Wuhan, a city of over 11 million people, pressed the "pause" button to contain the spread of the raging novel coronavirus after Chinese President Xi Jinping's instruction on the afternoon of January 22, which led to the suspension of all public transportation and outbound travel, along with a ban on people stepping out of their homes. It was only after 76 days of arduous efforts that the Chinese people achieved decisive results in Wuhan's defensive battle against the invisible enemy, and made great, strategic strides in the nationwide drive to prevent and control the epidemic. On March 11, the number of newly confirmed coronavirus cases in Wuhan dwindled to single digits for the first time. On April 26, Wuhan’s hospitals were free of all COVID-19 cases. As of June 15, the city had no asymptomatic cases and there were no more close contacts under medical observation. With less than 0.006% of its domestic population infected, the country has brought the virus under control, creating a miracle in the battle against one of the most infectious diseases in the history of humanity. 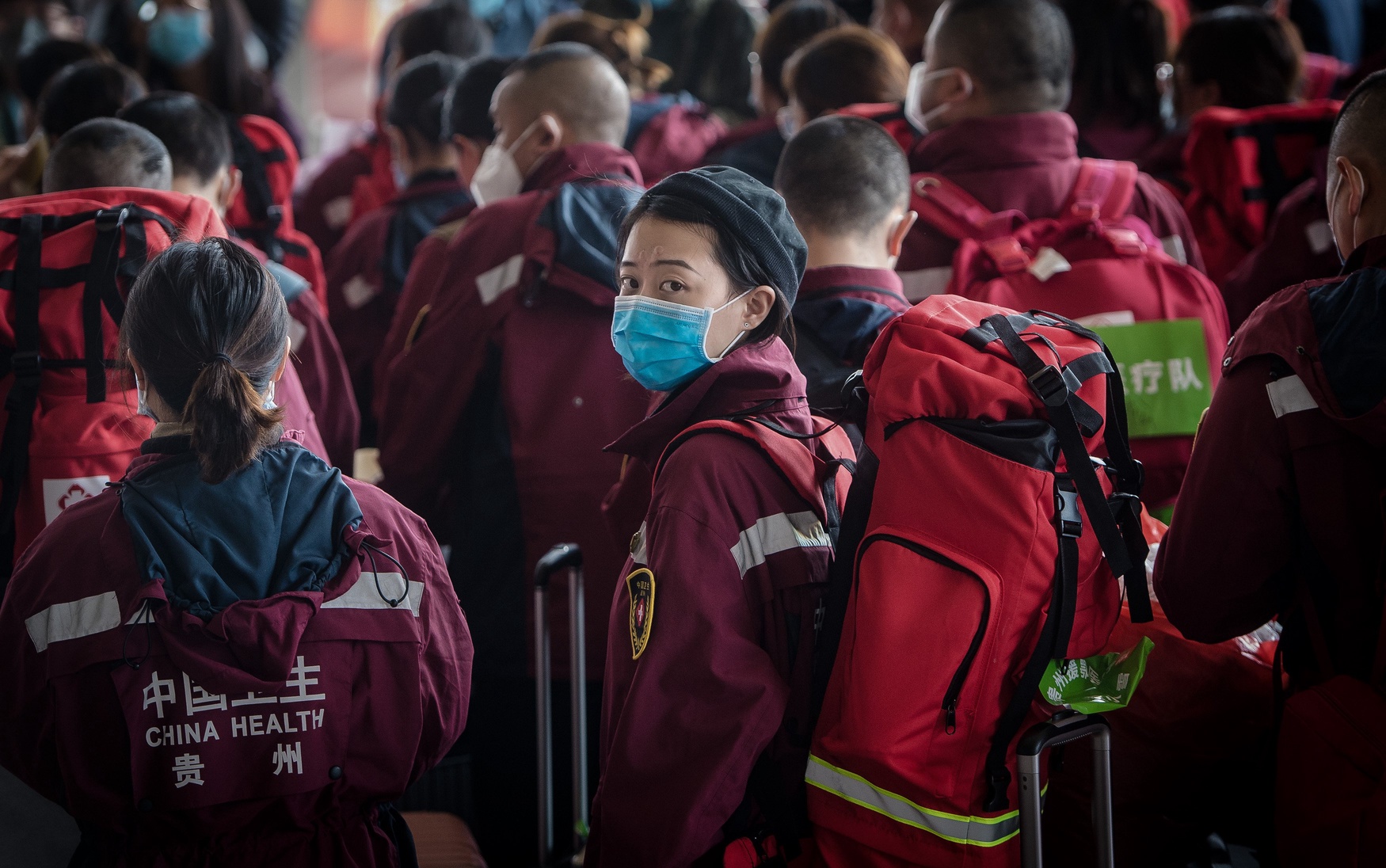