The Phoenician Collapse: COVID and CRISIS in LEBANON

The Lebanese social-political and economic crisis has been overlooked in the coronavirus fight as Lebanon struggles to cope with COVID-19. Lebanon has replaced sandbags (civil war, 1975-1990) with disinfectants while the Middle Eastern country is struggling with an unfolding financial and existential crisis. Decades of corruption and financial mismanagement by warlords-turned-politicians and a cabal of business elites combined with the war next door in Syria sent Lebanon's economy plunging into its worst crisis in living memory. The World Bank warns that more than half of the Lebanese population has fallen below the poverty line, yet the country hosts the most refugees per capita in the world. Meanwhile, domestic workers, refugees, and the stateless are afraid to come forward for coronavirus testing or treatment as the numbers are still not clear. The country's long-running financial crisis, which led to the resignation of its prime minister in October, has only gotten worse because of the pandemic. Anti-government protesters returned to the street with a vengeance this week after nearly two months in lockdown. In Tripoli, the country's second-largest city and its poorest, demonstrators hurled Molotov cocktails at banks and clashed with security forces. Since the uprising began last year, the Lebanese lira has been in a free fall, losing about half of its value. Food prices are soaring. This series aims to shed light on the important neglected social consequences of COVID-19 and its impact on the Lebanese people, immigrant communities, refugees, and the elderly and to provide an inside look into the complex Lebanese social fabric during an untold point in time for the Middle East. 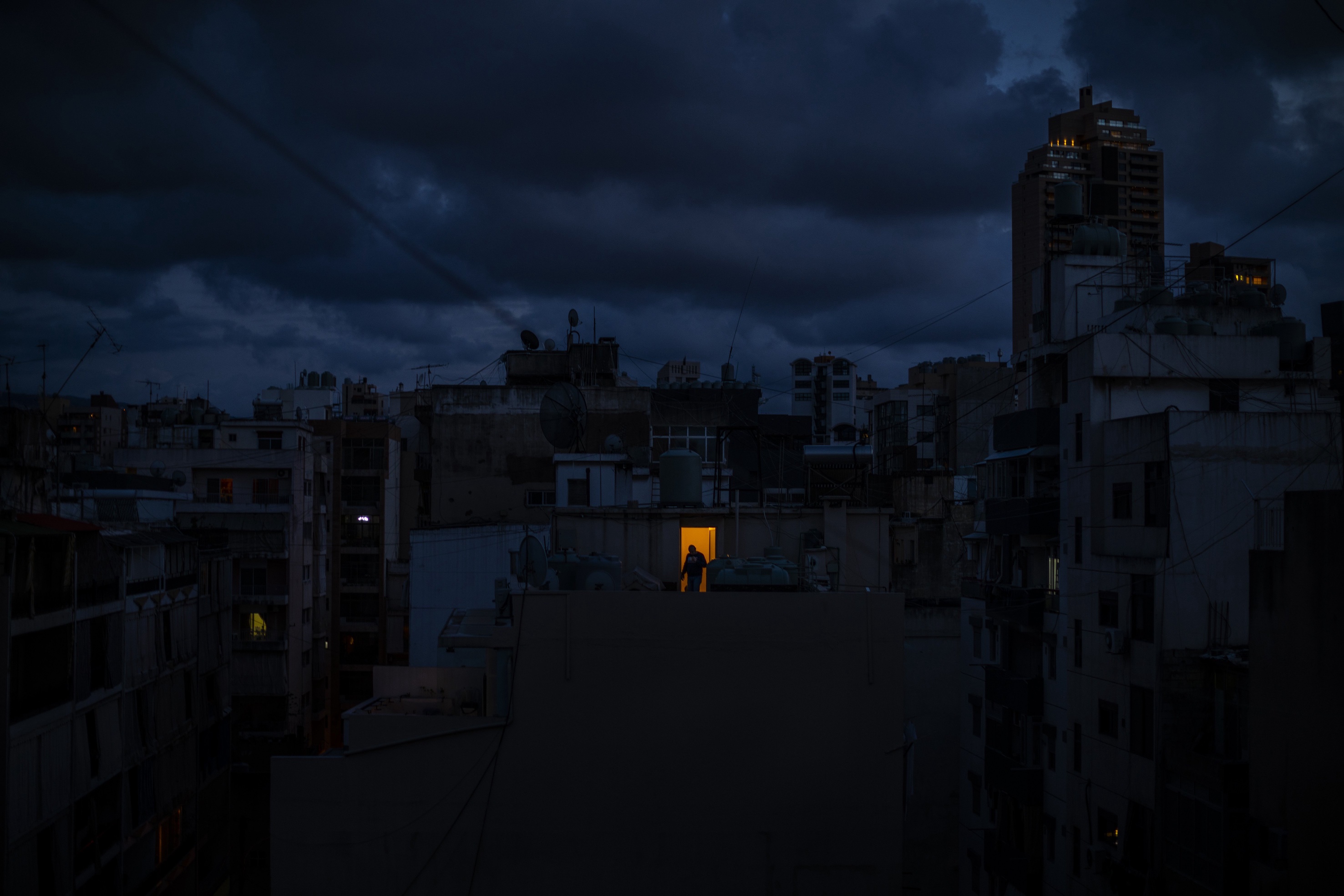 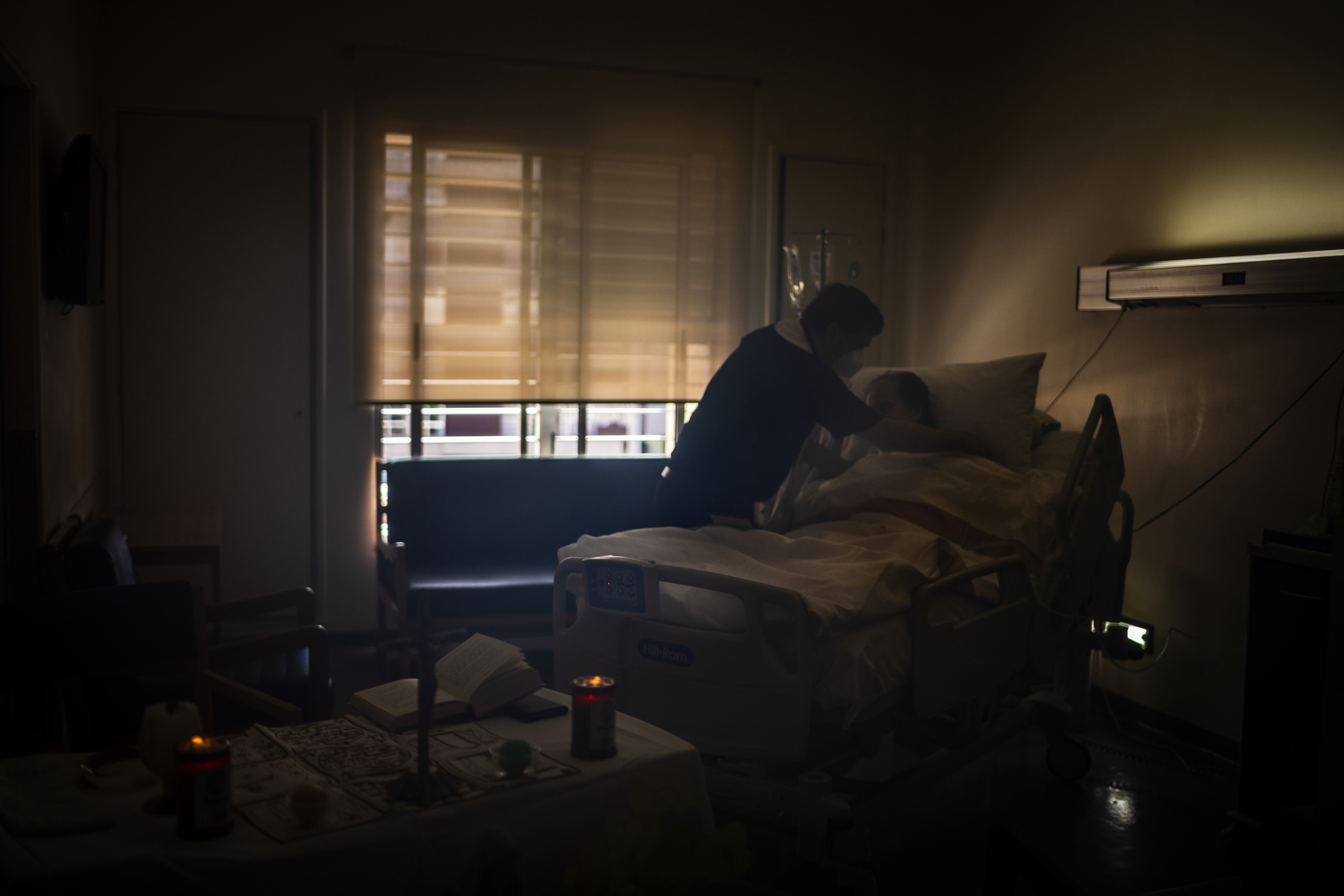 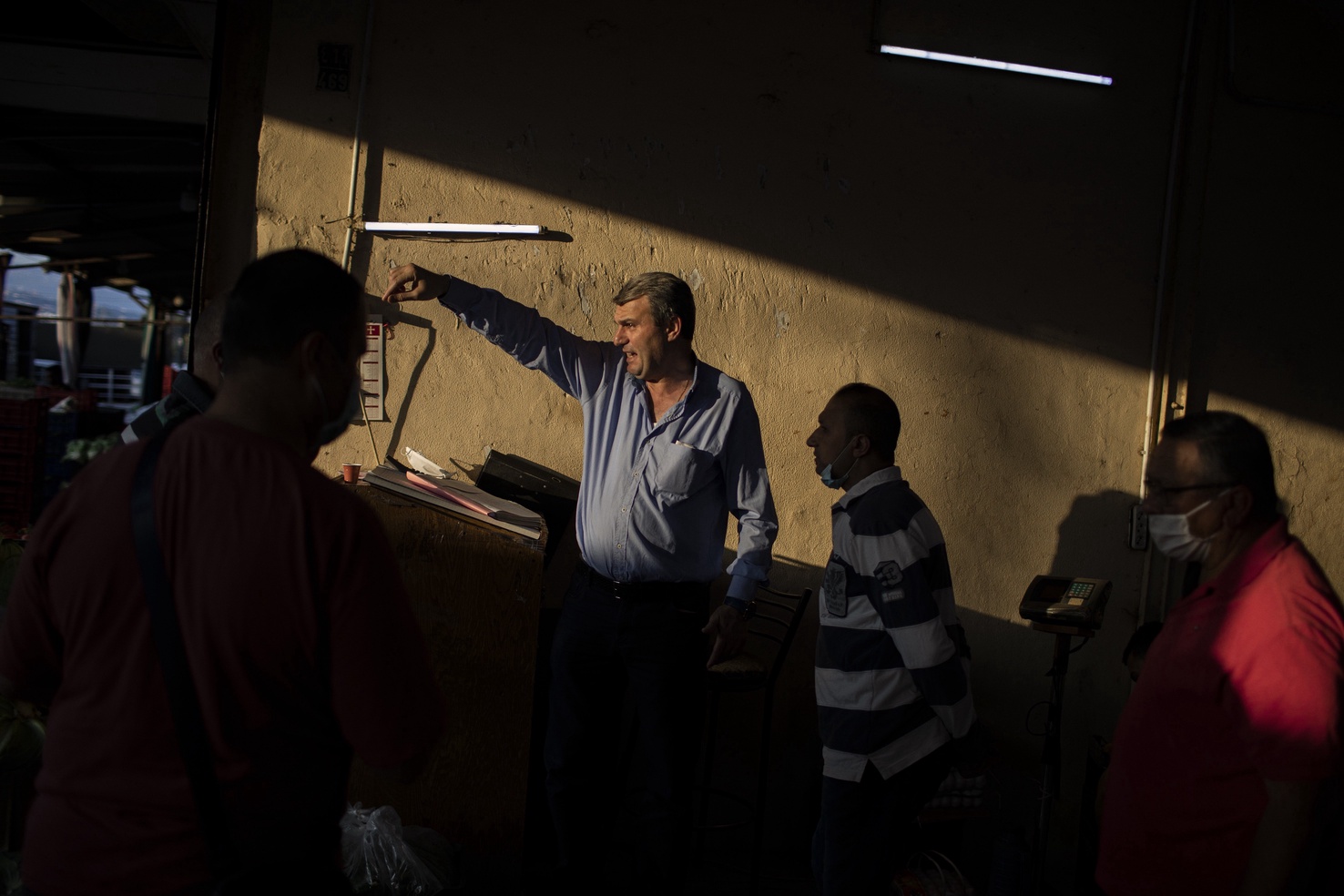 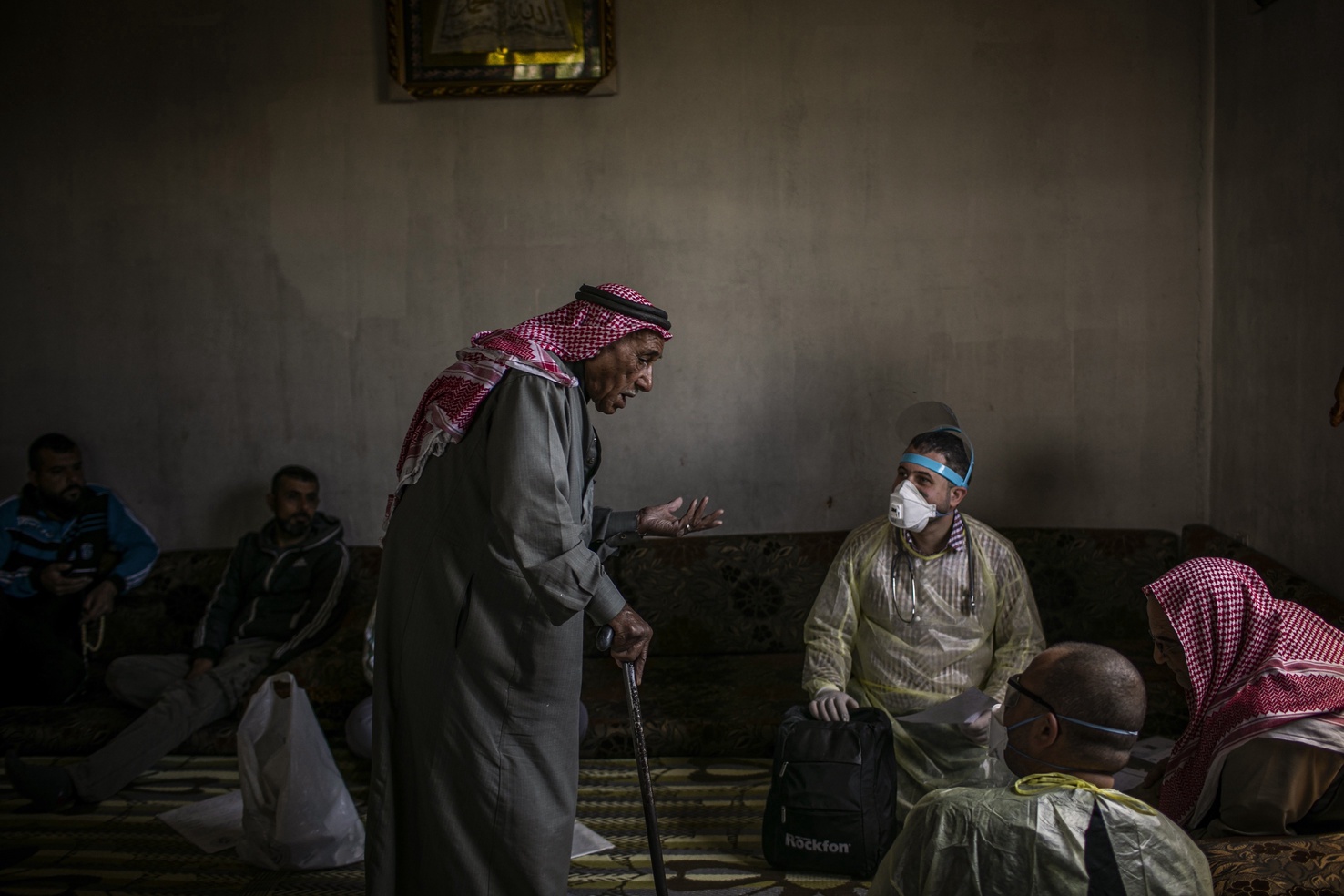 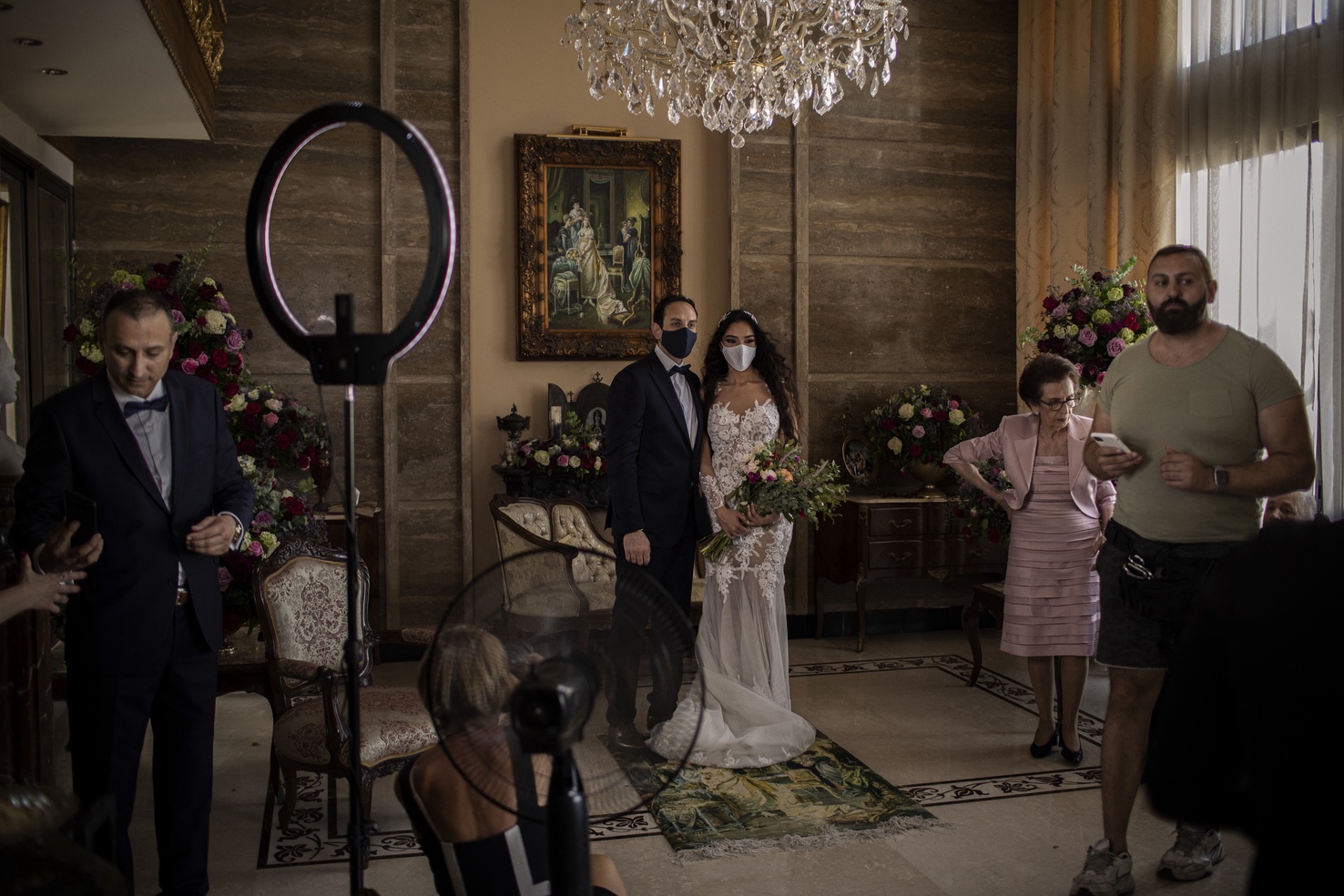 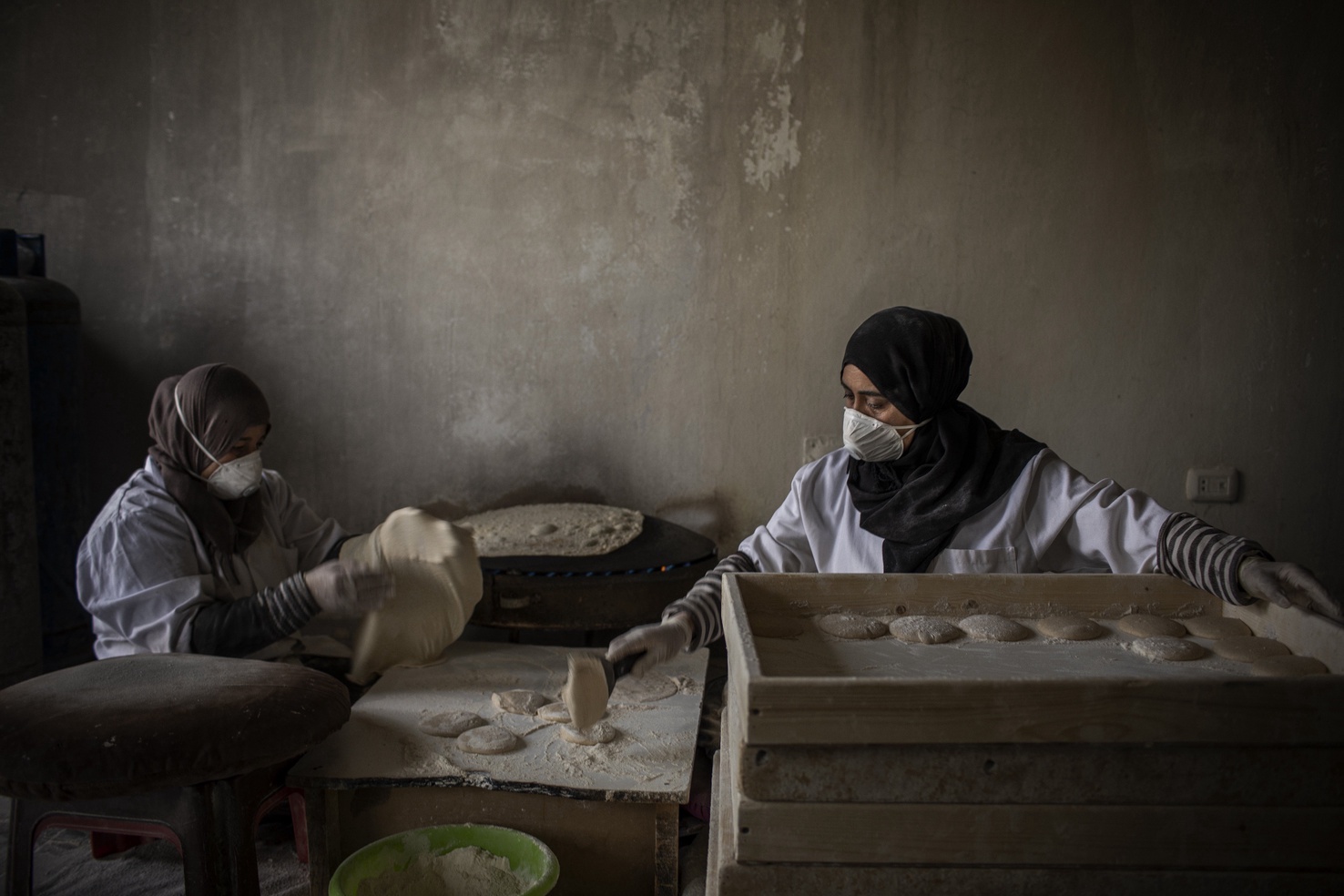 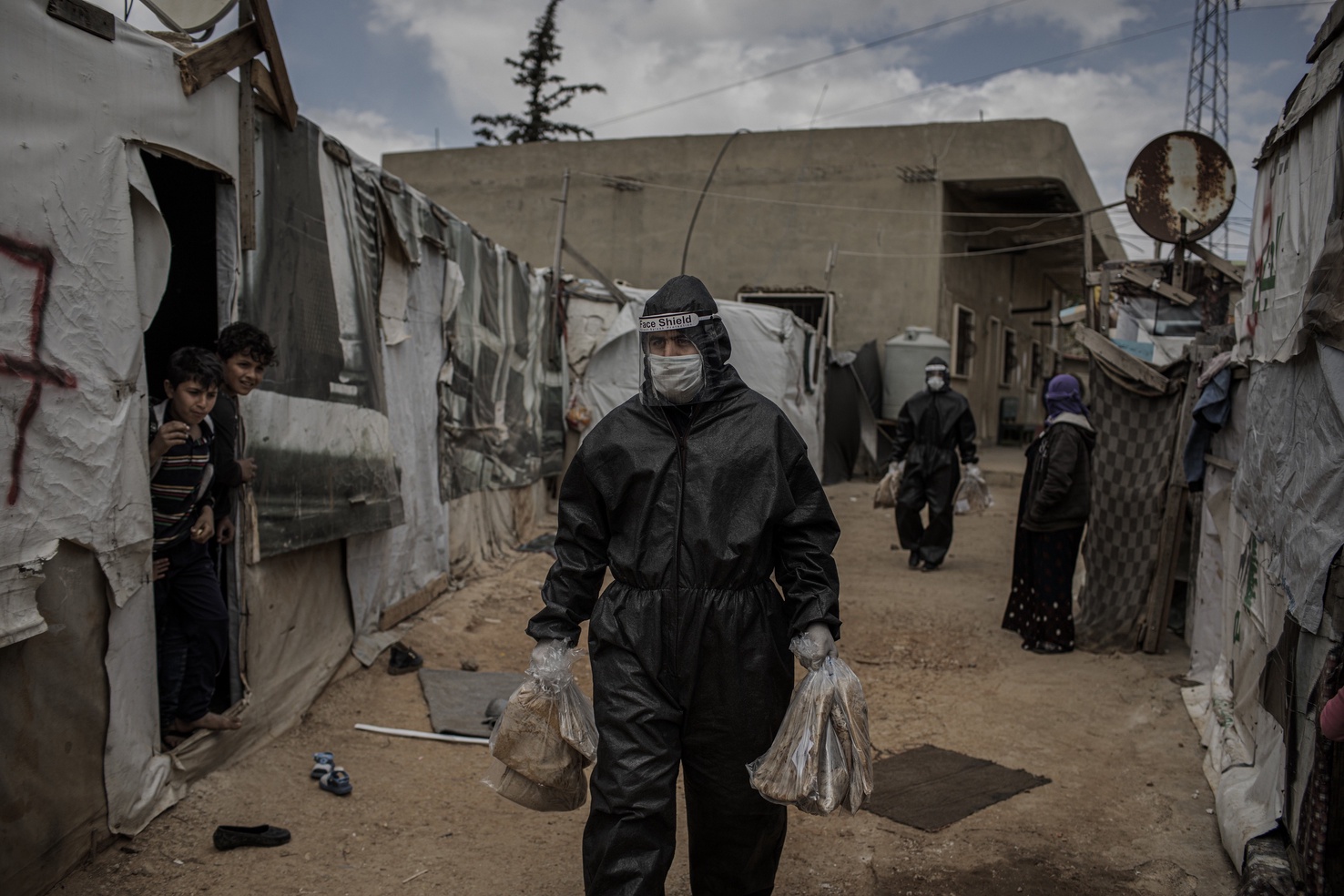 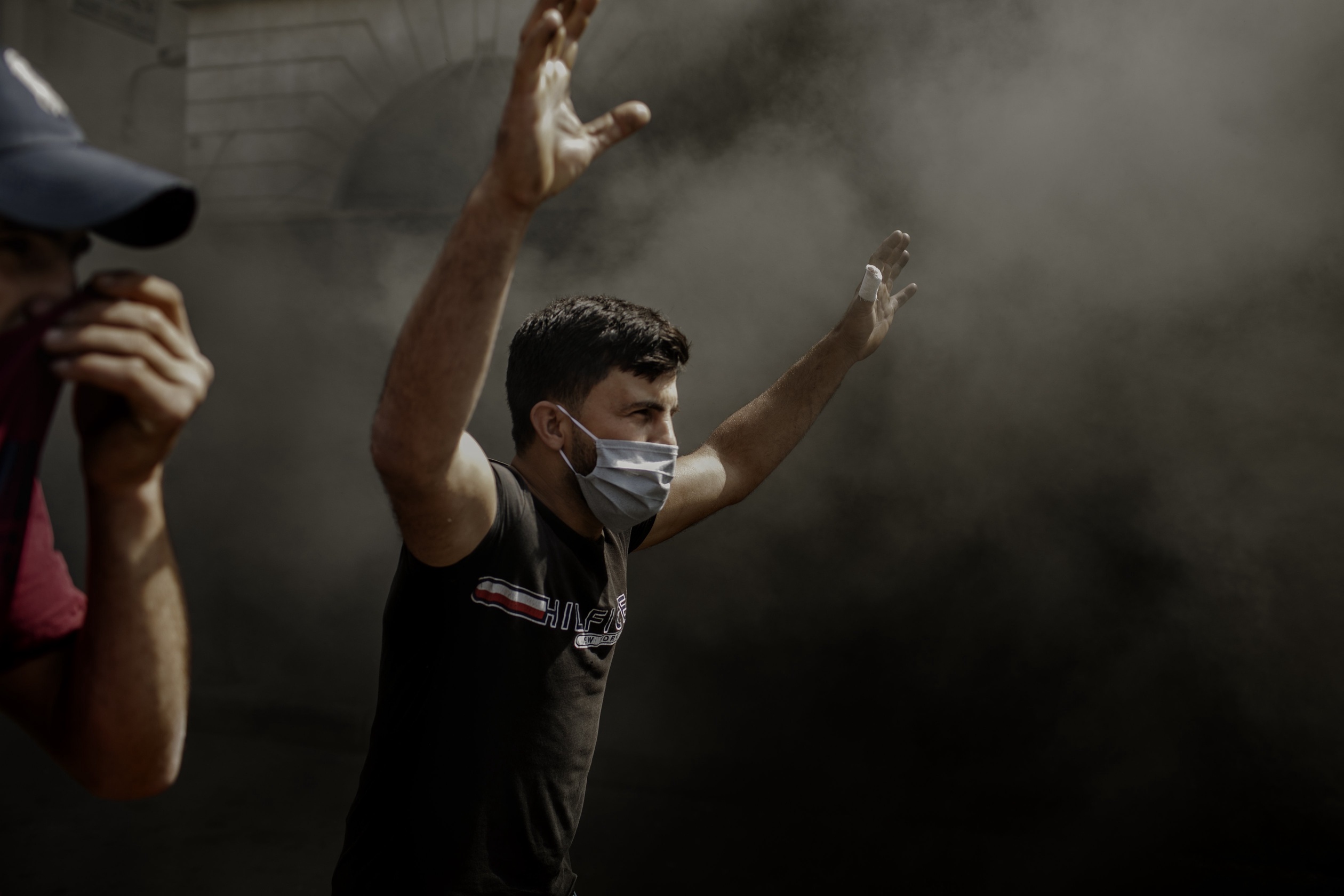 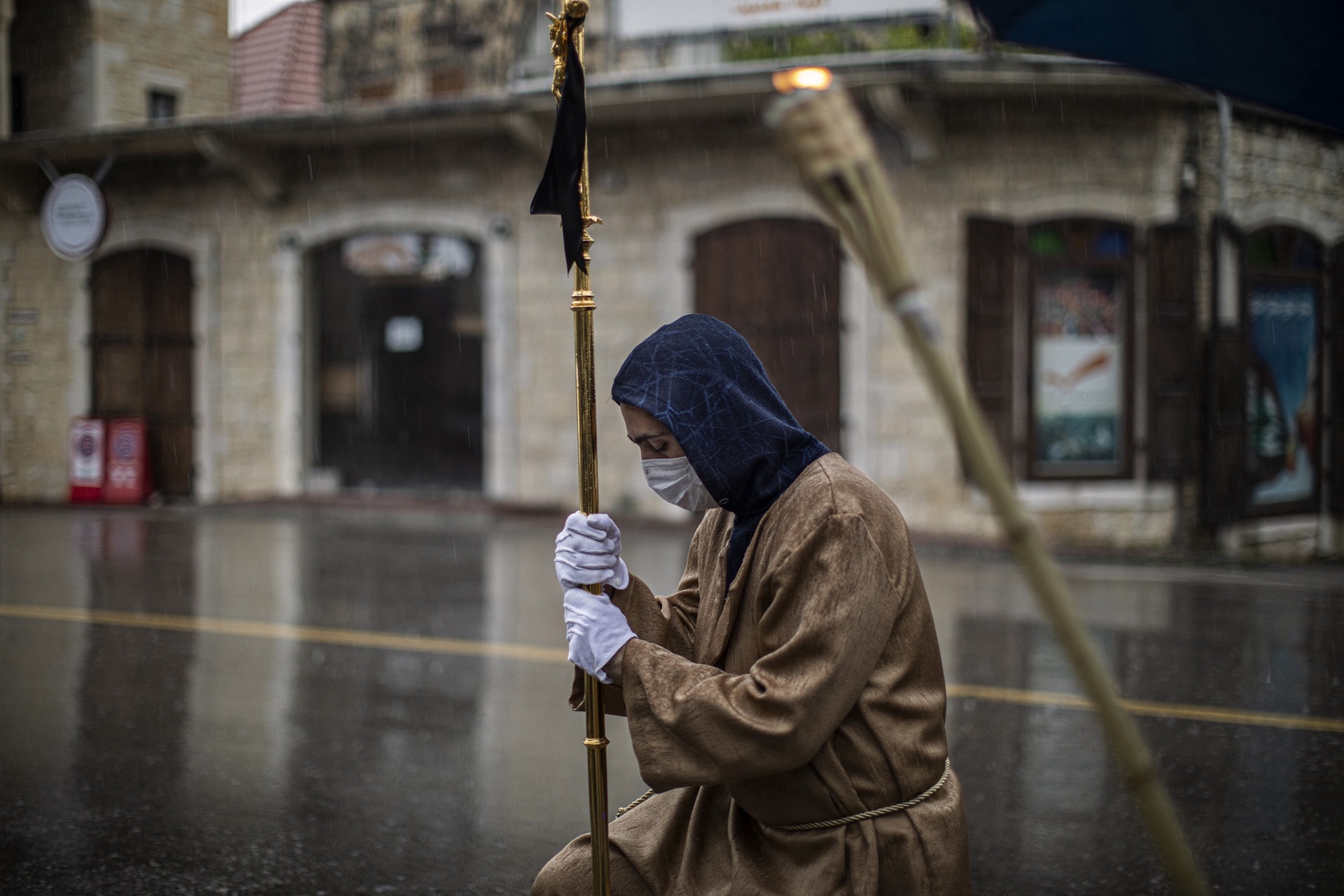 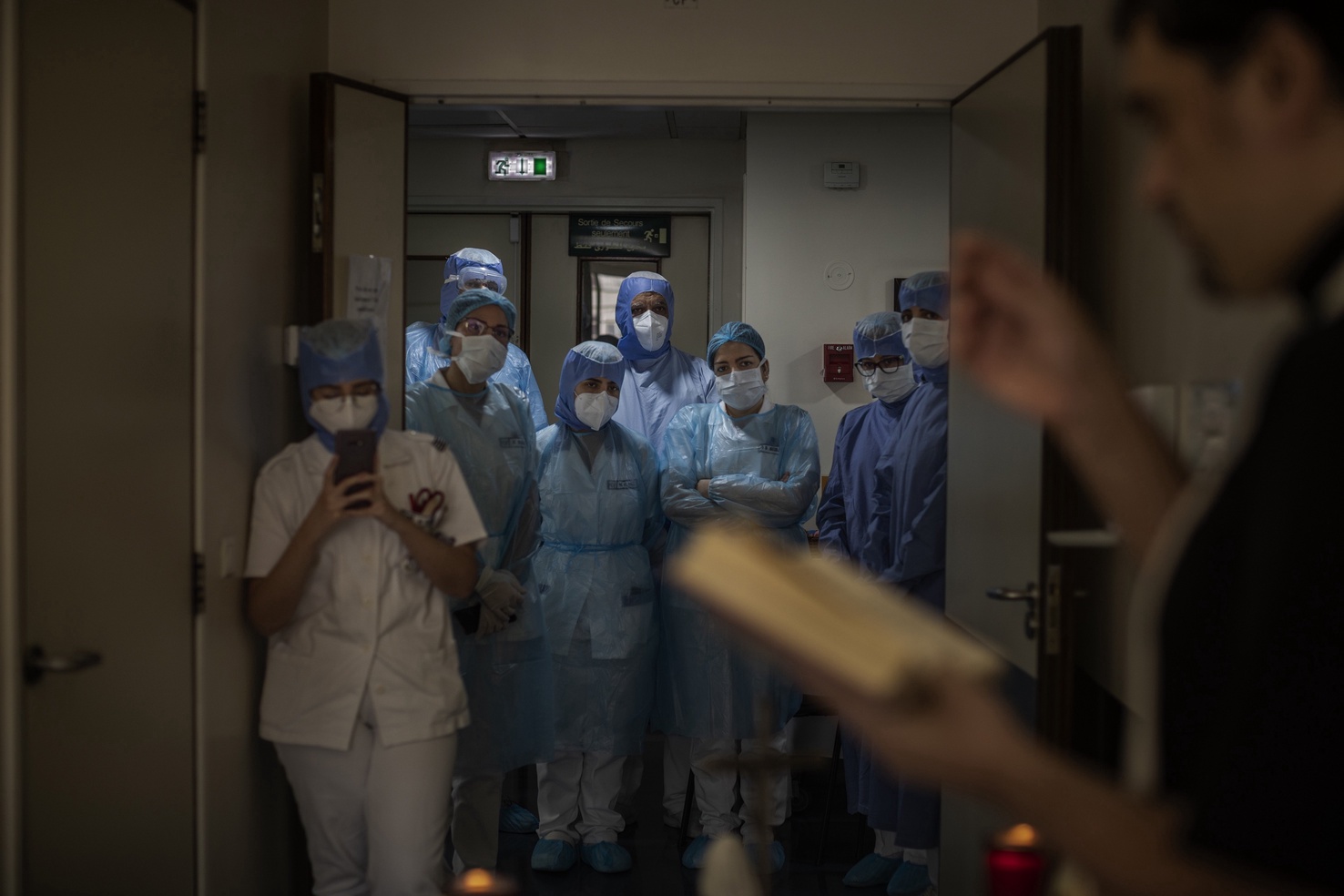 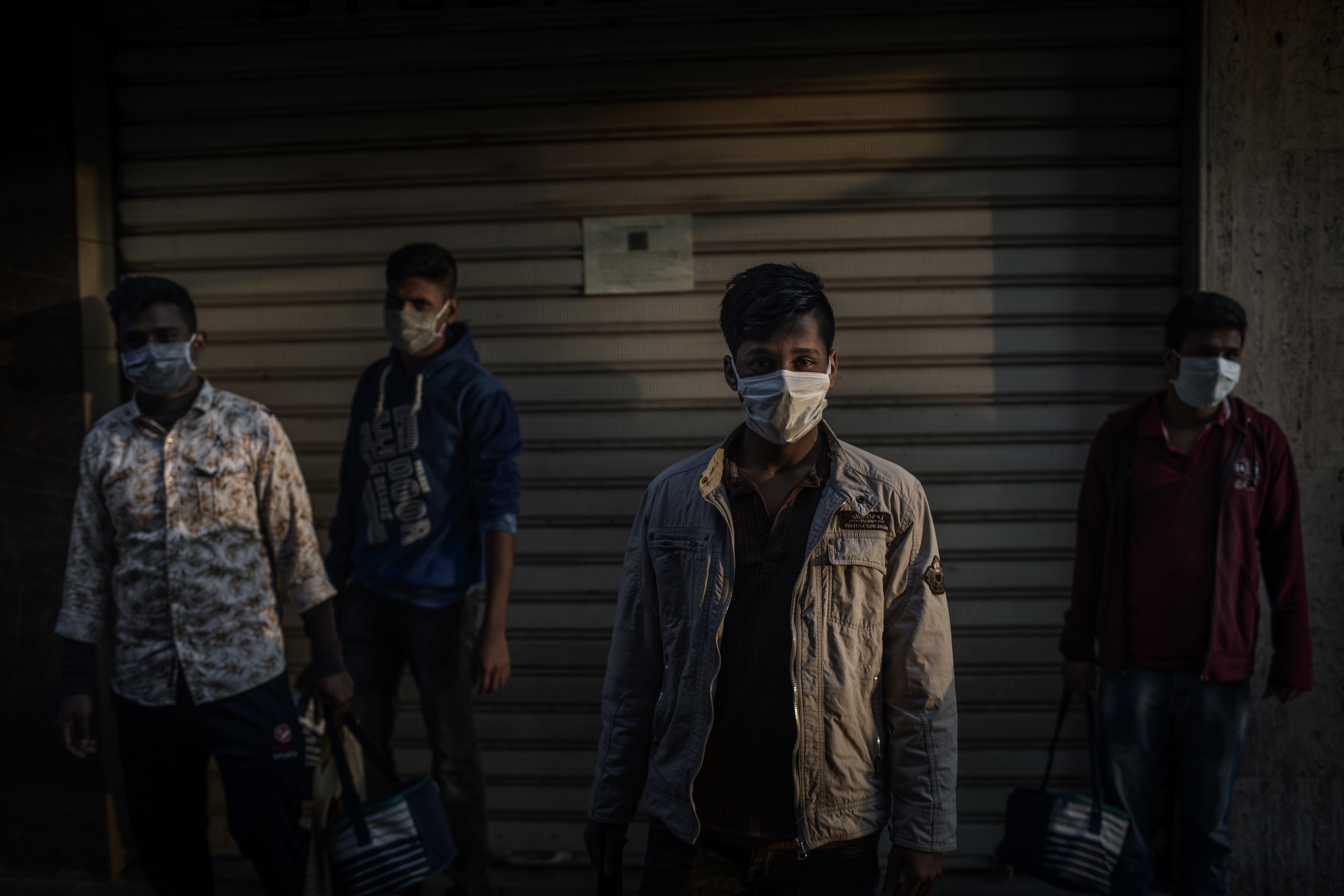 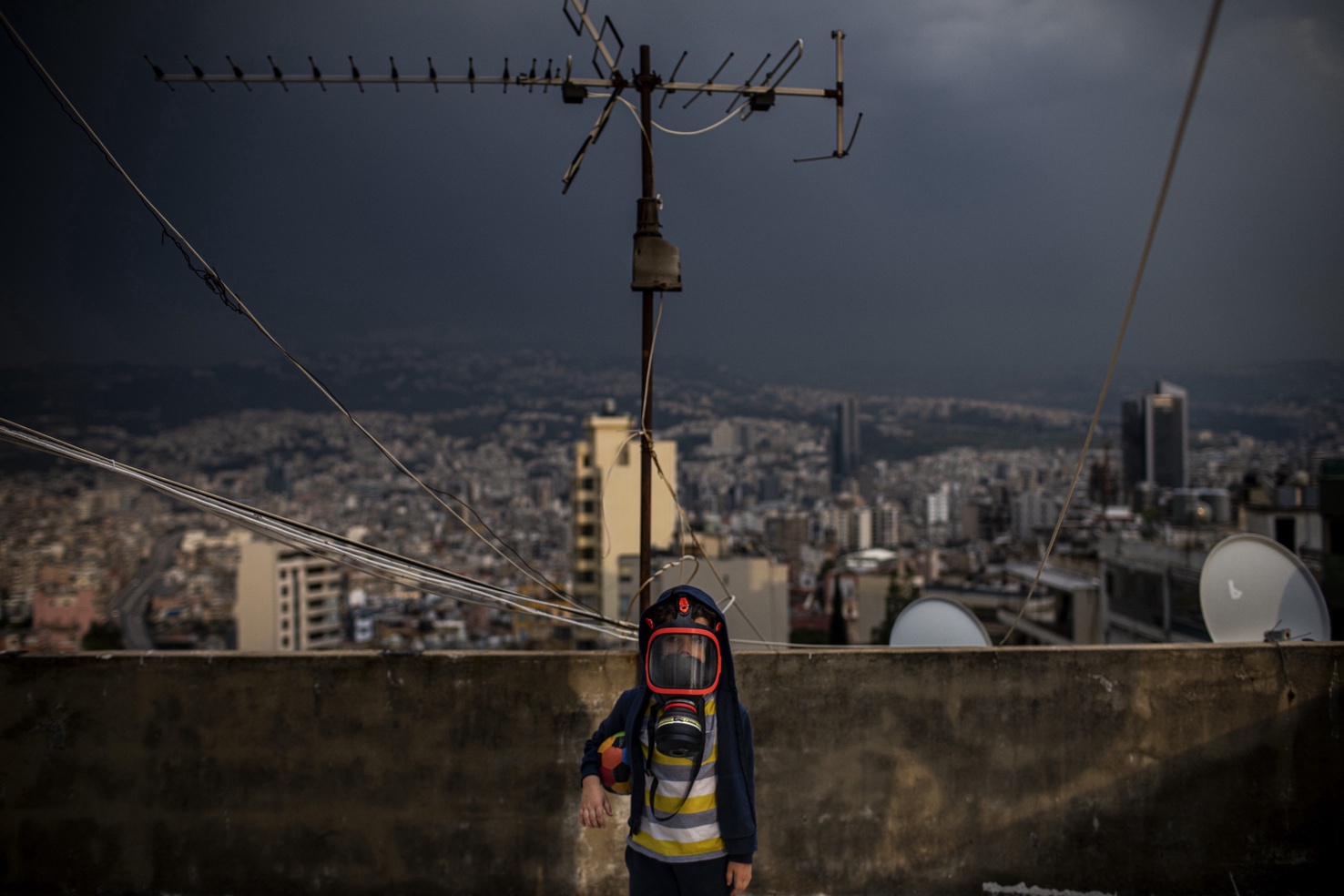