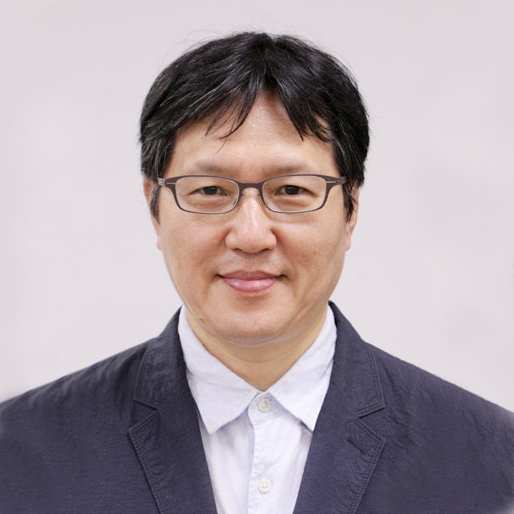 Assistant Deputy Managing Editor, Yonhap News Agency
Joined the photo department of Yonhap News Agency in 1993. On-the-spot coverage of the general news from the photography department In the meantime, he worked as a reporter for the National Assembly for five years and Cheong Wa Dae for five years. Having served as the head of photography for two and a half years from October 2015, candlelight vigils, presidential elections, general elections for lawmakers and the command of the PyeongChang Olympics. From April 2018 to September 2020, he served as the head of DB.
News Photo Awards, 2021 (NPA CONTEST)
Rules License Terms and Conditions Cookie Policy Personal Data regulations Contacts