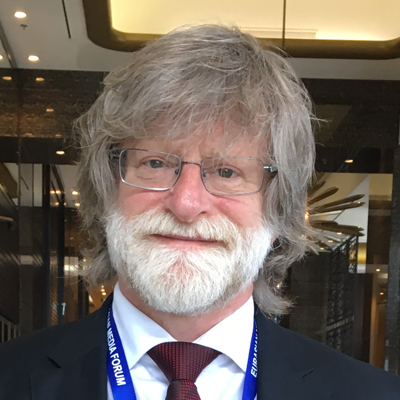 Head of Photo and Video Service, TASS News Agency
Grigory Dukor heads the Photo and Video Service at TASS Russian News Agency. Dukor joined the agency in 2018. He has more than 30 years’ experience in photography. He began his career as commercial photographer, and also worked as a freelancer for local media. In the early 1990s, he joined the Reuters News Agency and covered top news stories and key topics in politics, business and sports, as well as military conflicts and coups, the Olympics, championships and feature stories. Grigory served as Reuters Chief Photographer for its Russia and CIS team for the next 20 years, coordinating news coverage out of countries stretching across 11 time zones. He also held dozens of photojournalism training courses for professional photographers and picture editors around Russia and the former Soviet Union (CIS).
News Photo Awards, 2021 (NPA CONTEST)
Rules License Terms and Conditions Cookie Policy Personal Data regulations Contacts