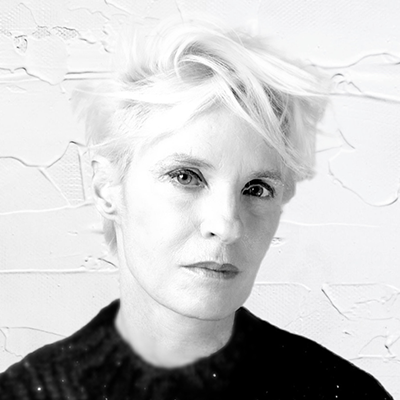 Global Photo Director, Agence France-Presse (AFP)
Marielle Eudes is AFP’s Global Photo Director and a specialist of Russia. A graduate of National Institute for Oriental Languages and Civilizations (INALCO) in Russian and Arabic, and of the Paris Institute of Political Studies, she joined Agence France-Presse in 1987 as a journalist. She had spent more than 15 years working for AFP in Russia, based in Moscow, covering all the post-Soviet upheavals, from the beginning of the 1990s until 2007. Consequently, she is considered by her peers to be one of the best specialists on Russia. In 1995, together with all the AFP-Moscow office, she received the Albert-Londres-Prize, the highest French journalism award. Back to Paris in 2007 to join the executive committee of Agence France-Presse, her Russian love has given way to image, photography and photographers. Director of Photography for Agence France-Presse for ten years, she heads a network of 450 photographers based in 151 countries around the world. Professional motto: Be on the field always be on the field still be on the field
News Photo Awards, 2021 (NPA CONTEST)
Rules License Terms and Conditions Cookie Policy Personal Data regulations Contacts