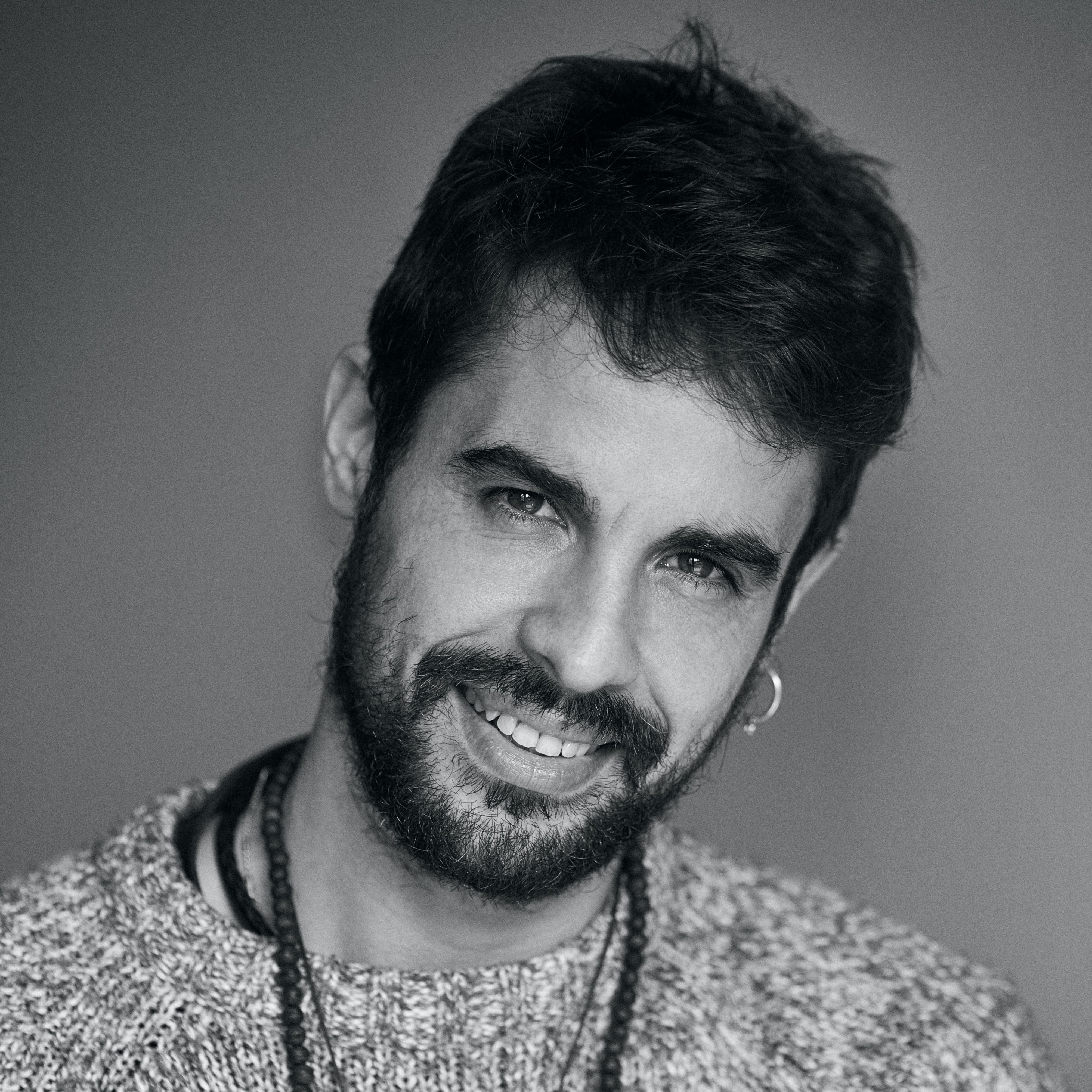 The winner is "enthusiastic and filled with emotions"

The Spanish news agency EFE is proud to have its photojournalist Brais Lorenzo Couto win the Grand Prix at the News Photo Awards. Overcoming COVID contest organized by TASS, the director of the agency's photo service Kuka Peralta told TASS.

“We are honored that such an important agency as TASS chose this photograph of one of our photographers in Galicia,” she said. “This photo has received fairly wide international recognition.” "We are familiar with TASS, and we are proud that Brais received the award," Peralta noted. According to her, the winner is enthusiastic and filled with emotions. "Especially because this is a recognition from another agency," she added.

On Thursday, on the anniversary of the announcement of the coronavirus pandemic, the World Health Organization announced the winners of the News Photo Awards. Overcoming COVID at TASS headquarters. The winner of the Grand Prix and a cash prize of $ 10,000 was the EFE photojournalist, with the work titled "Birthday".