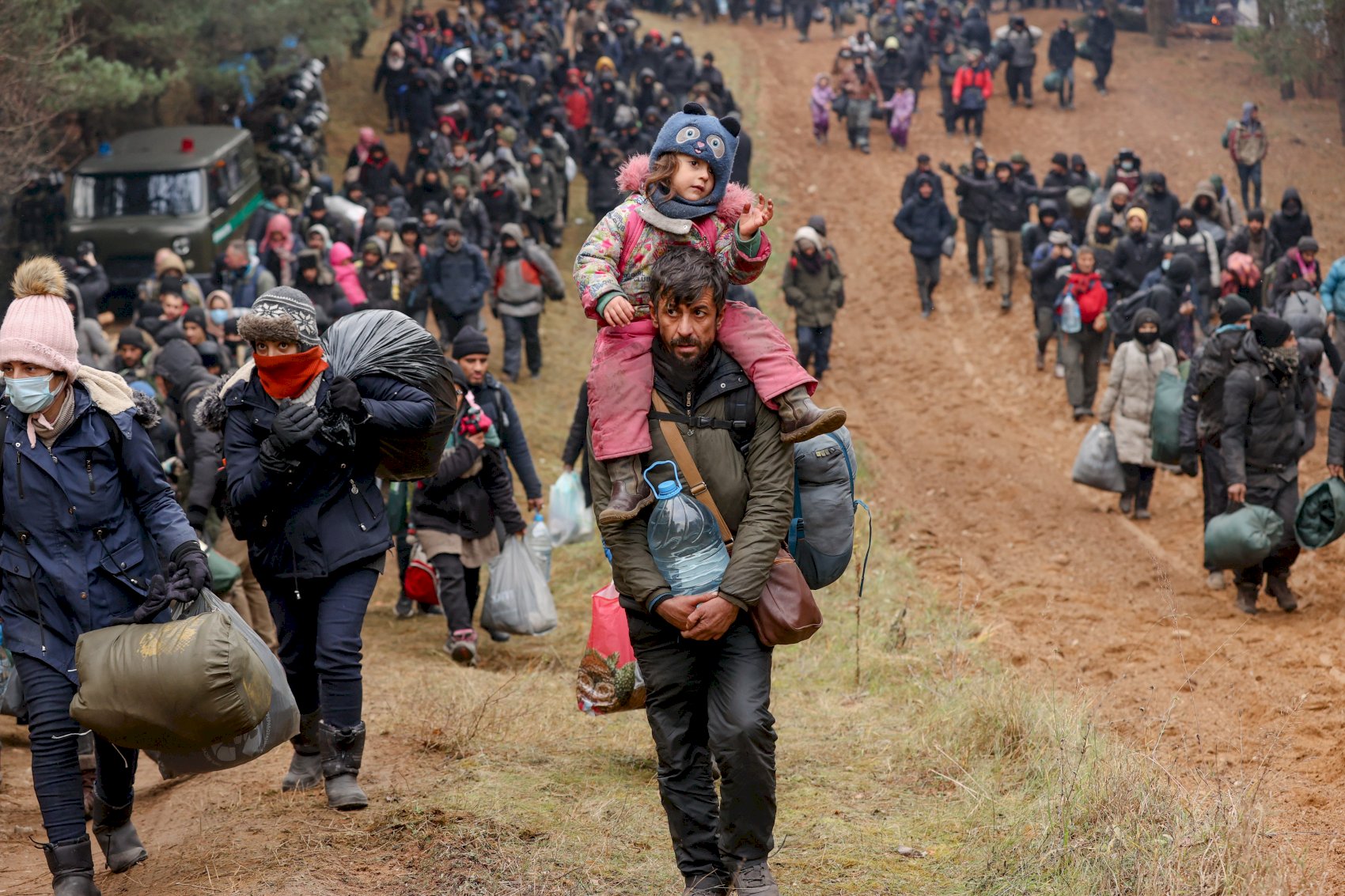 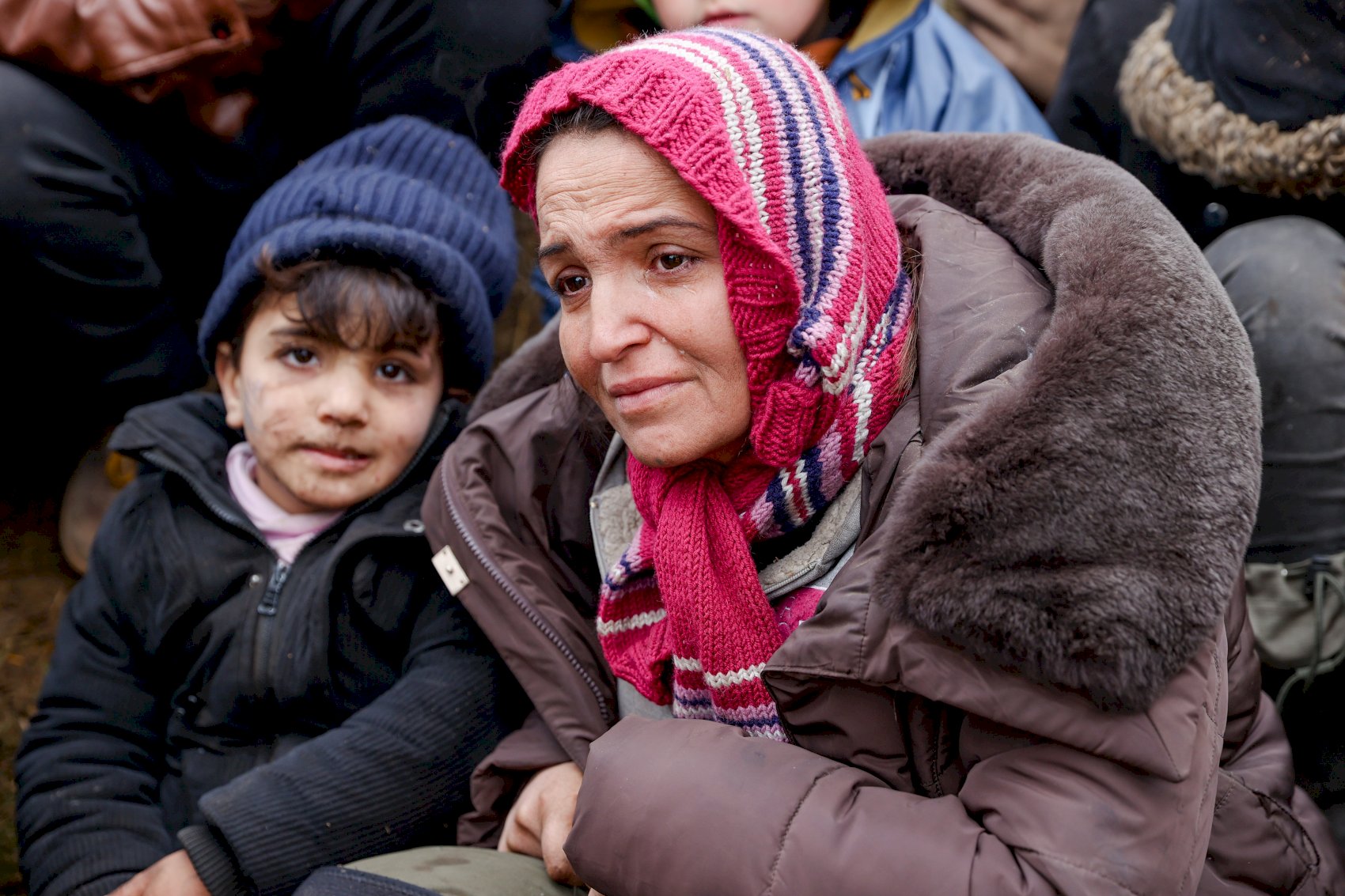 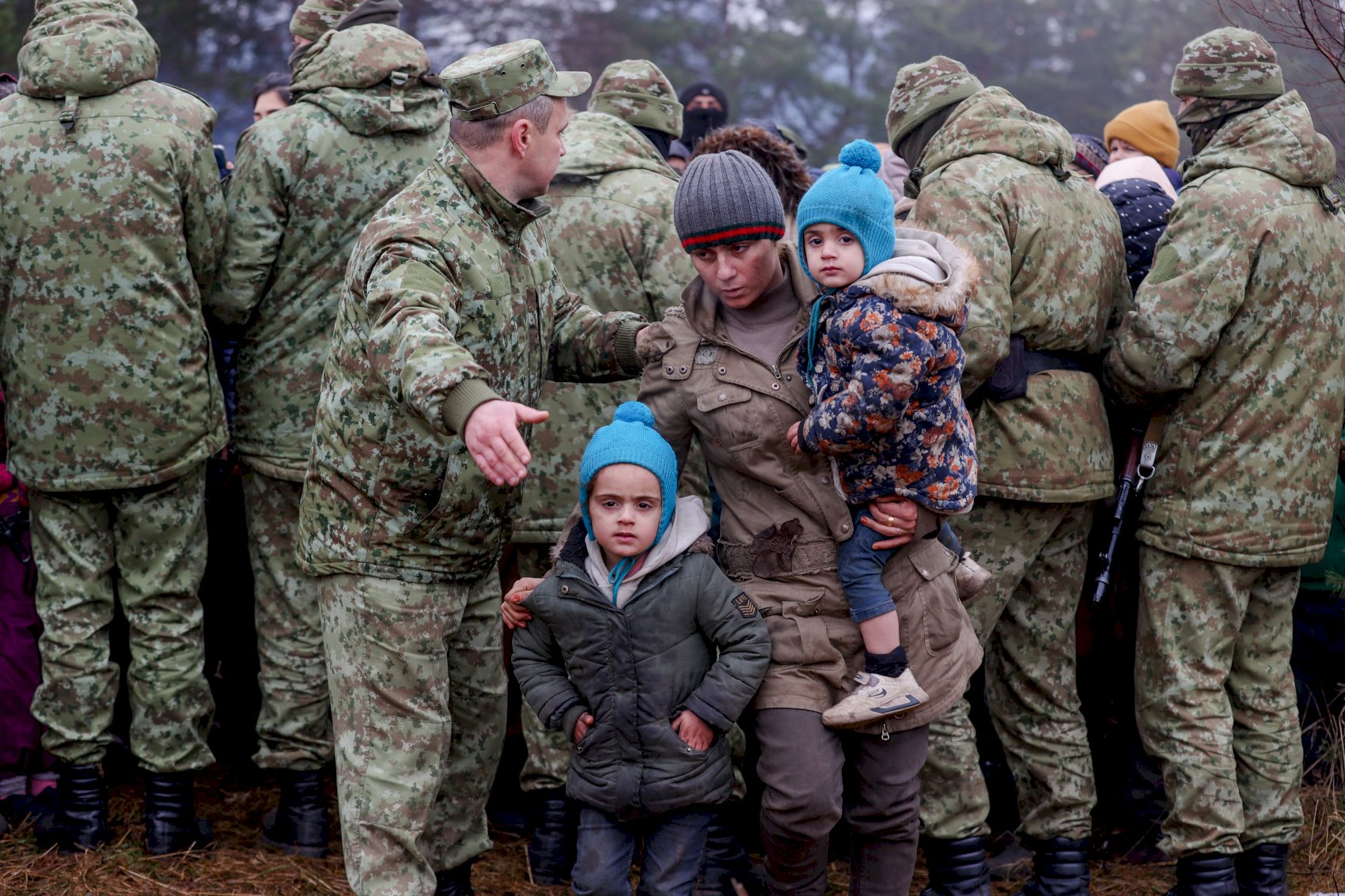 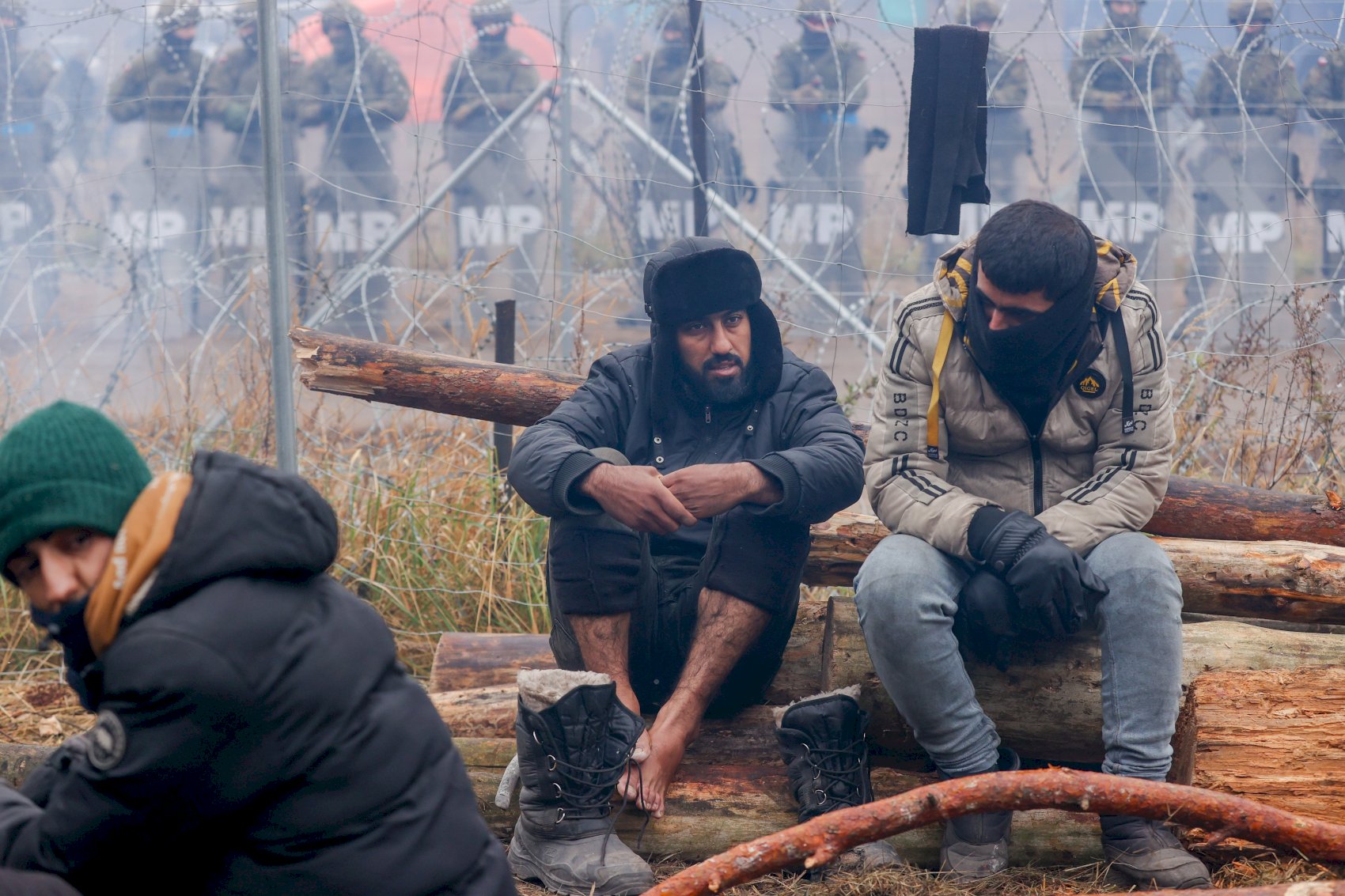 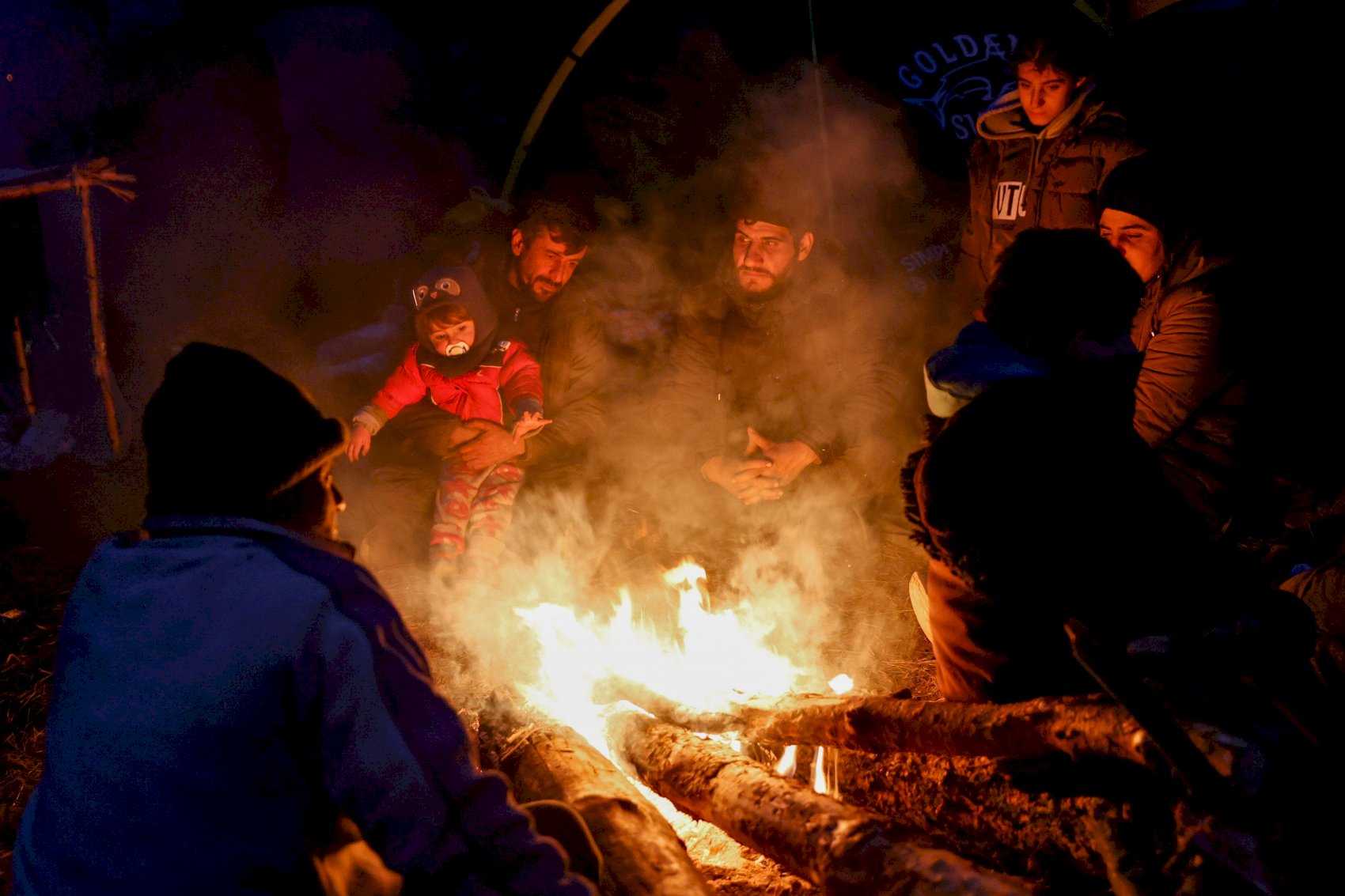 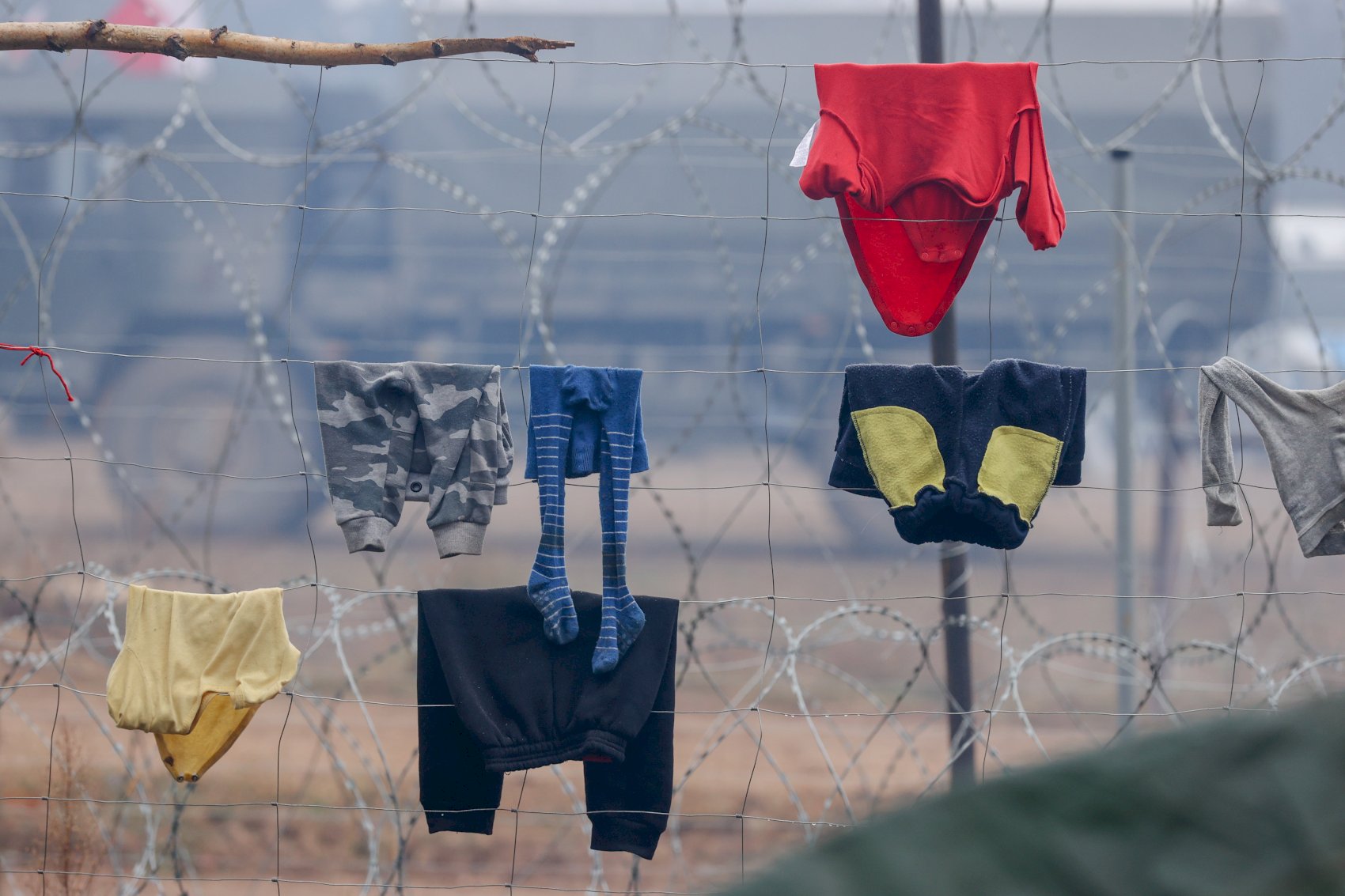 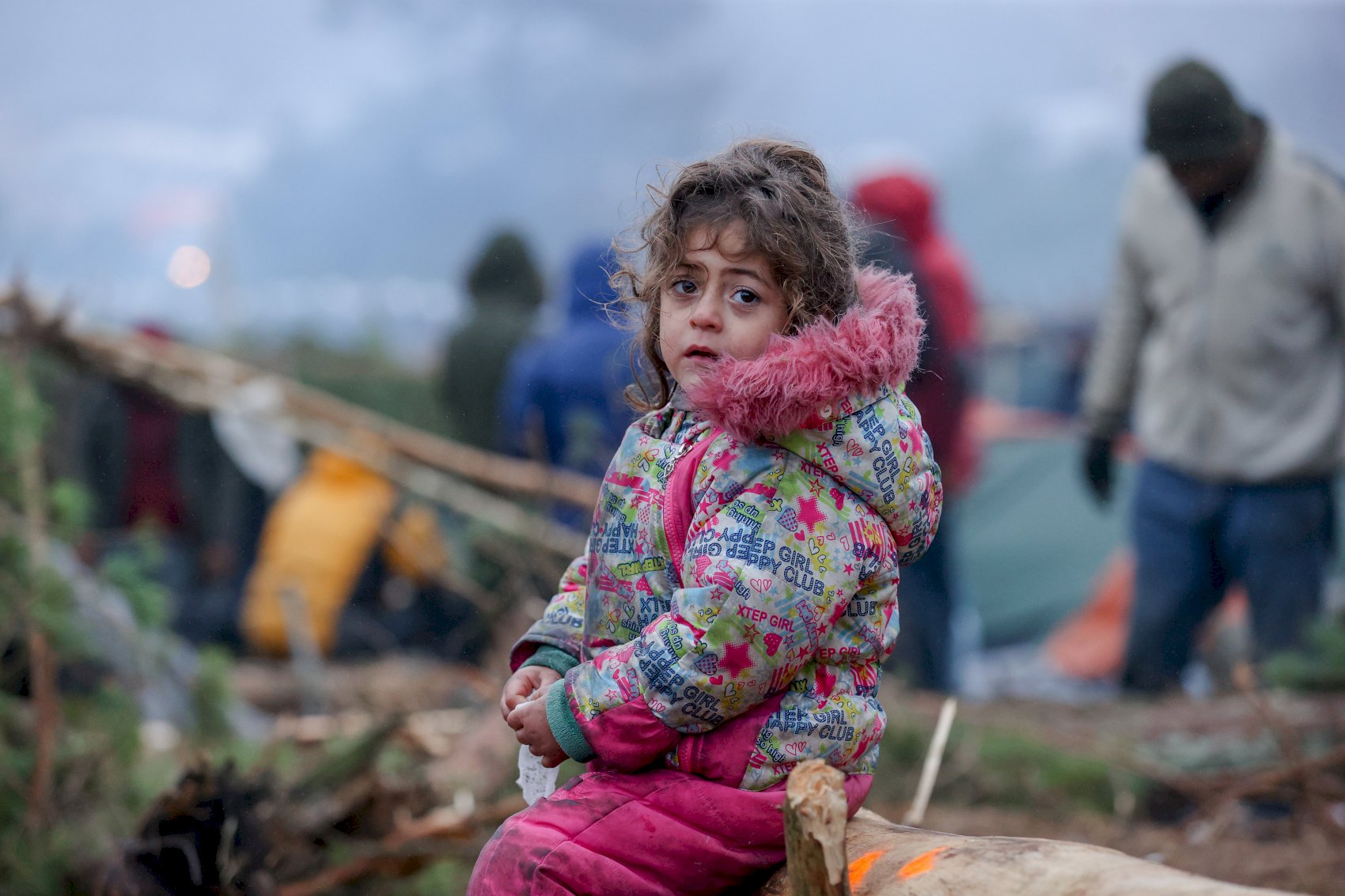 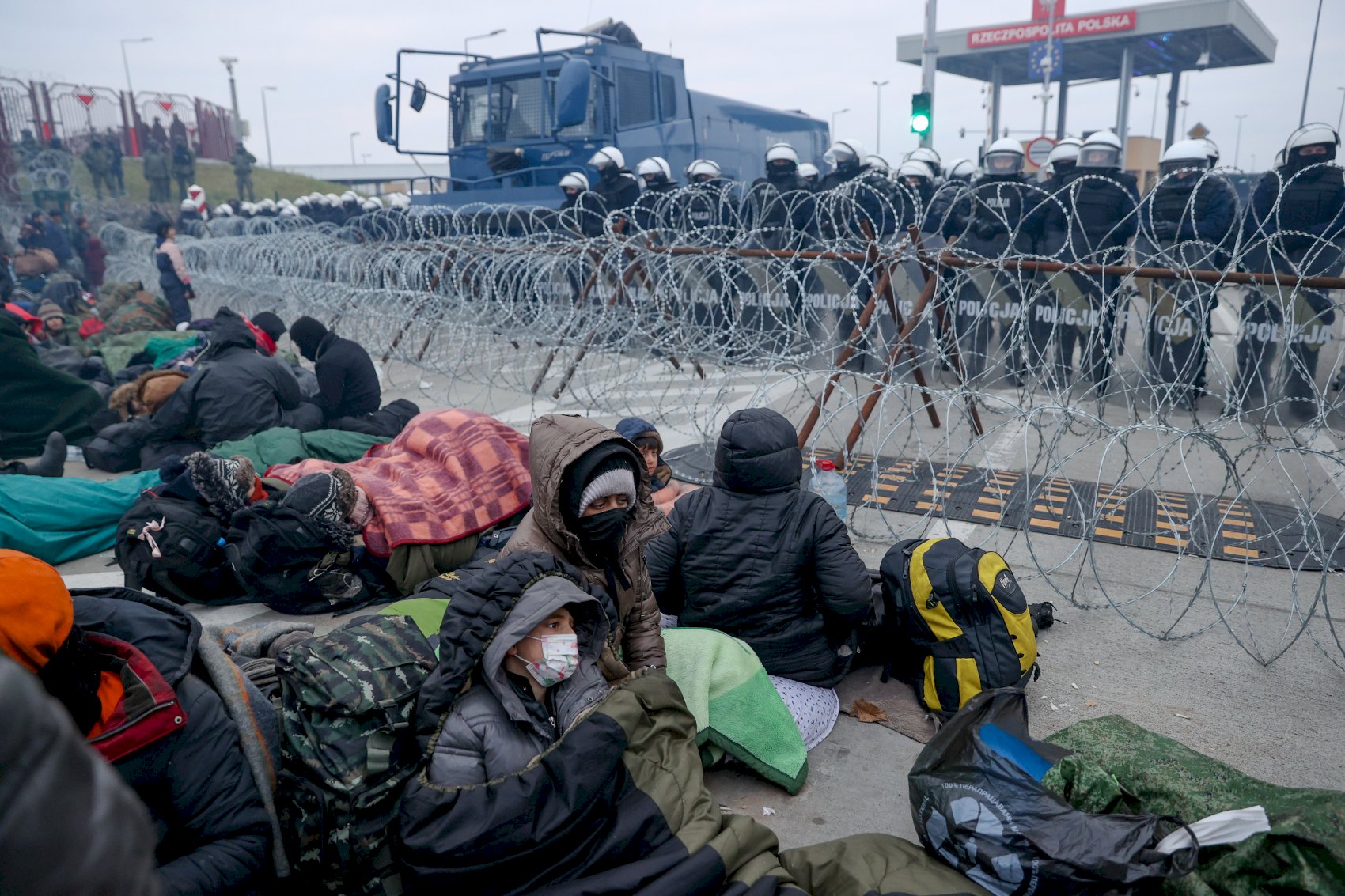 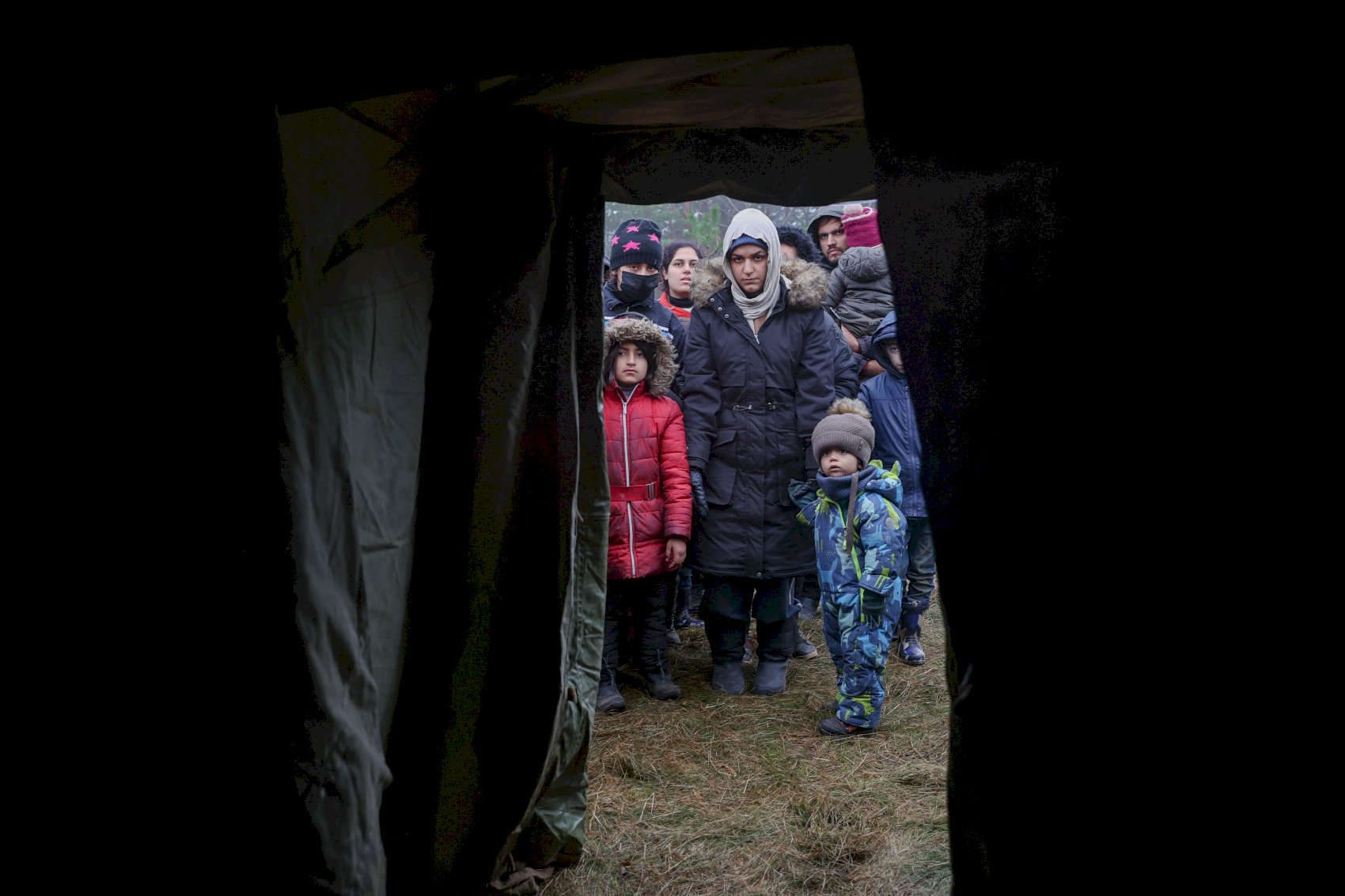 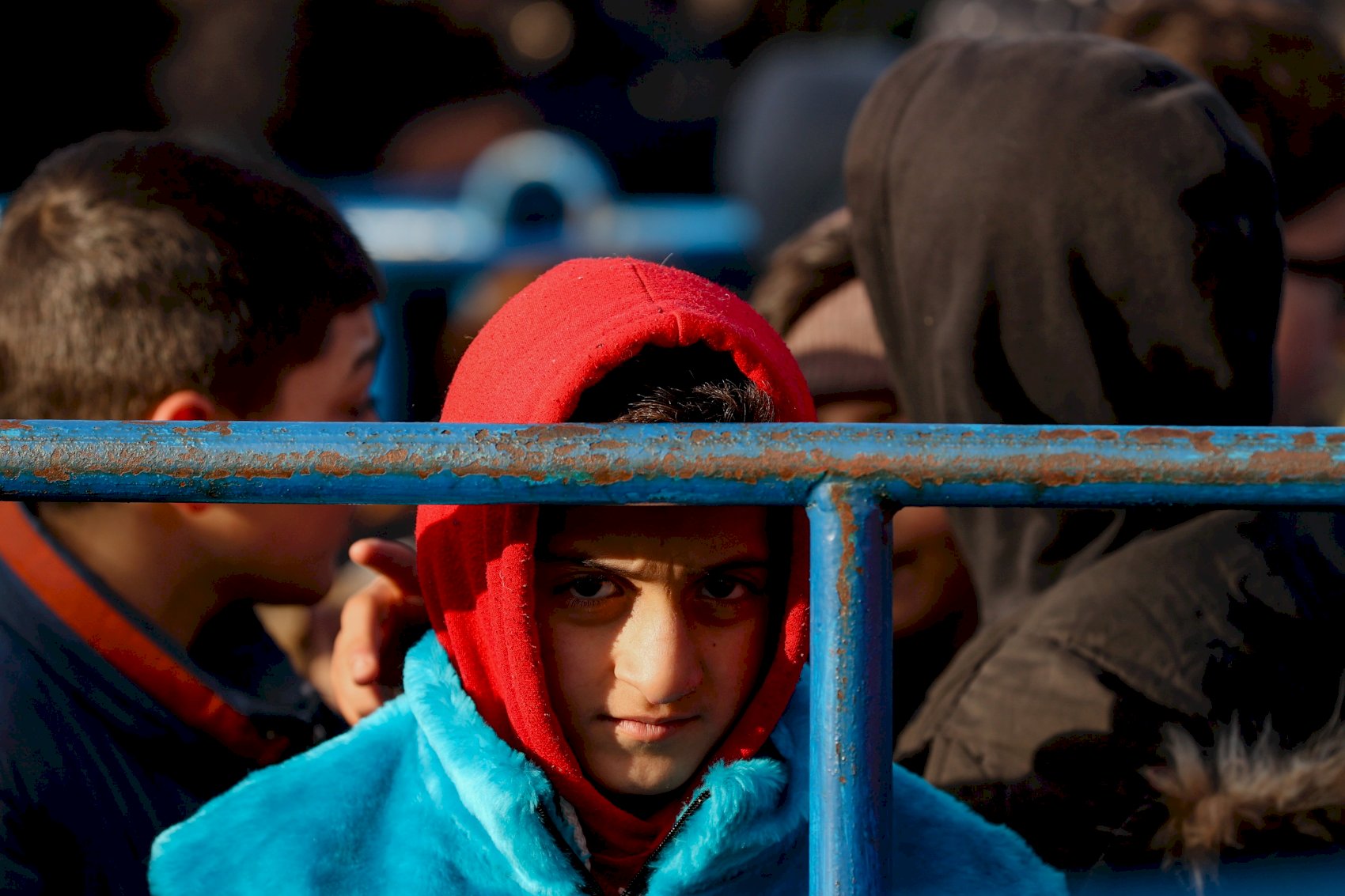 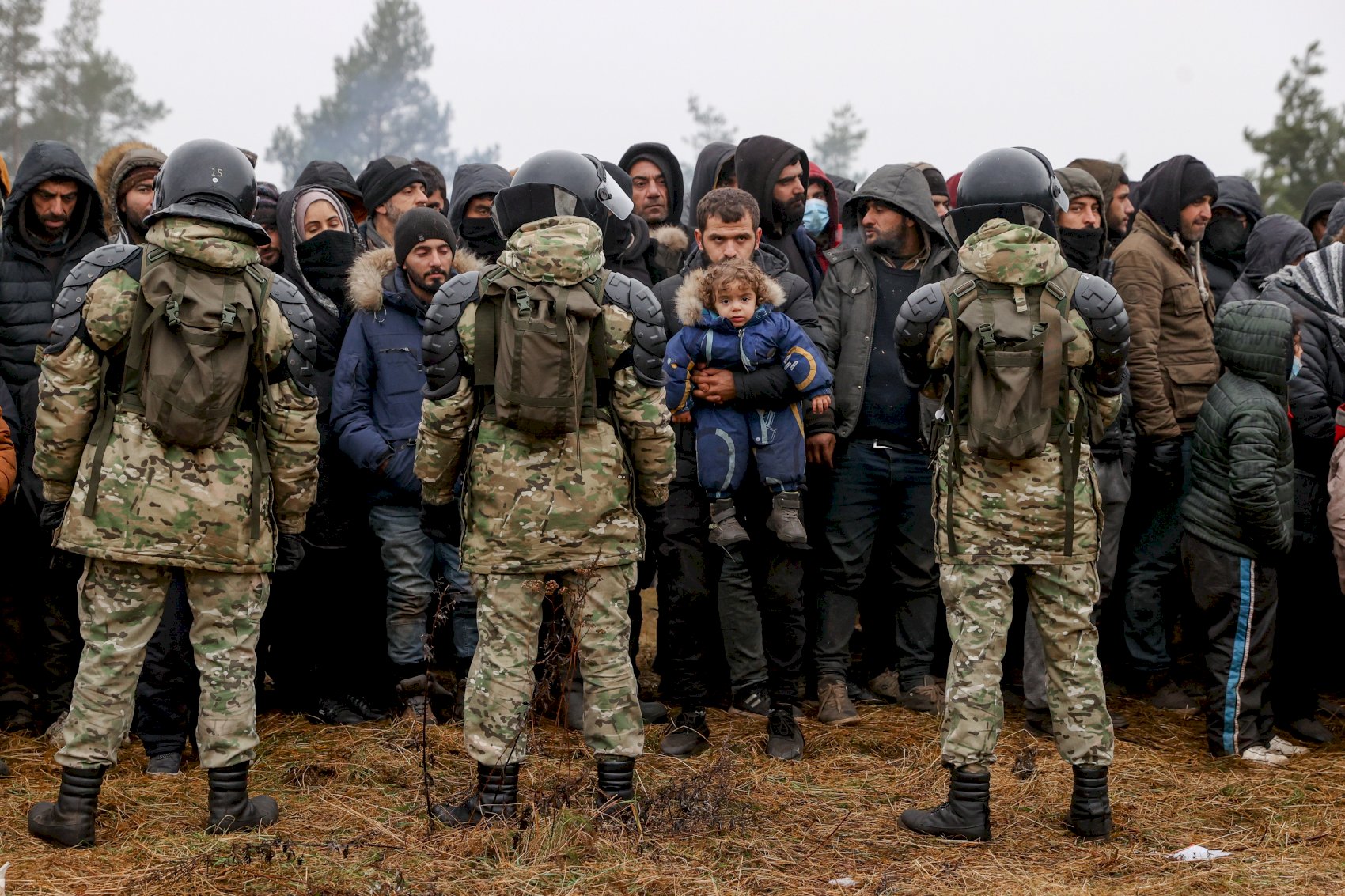 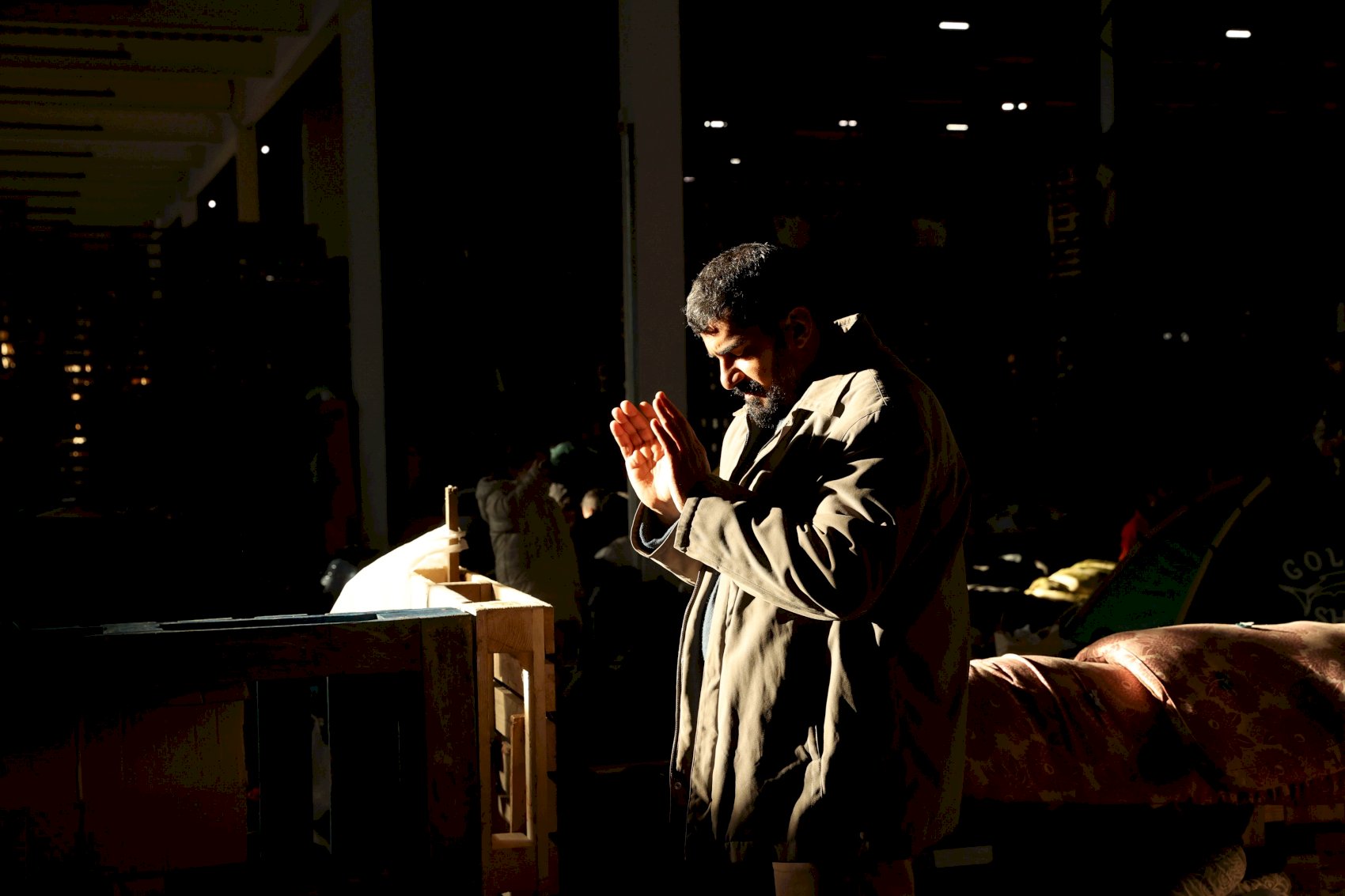 The November 2021 migration crisis escalates at the Belarus-Poland border. Thousands of people (mainly from Iraq) have been trying to reach the European Union (EU) through Belarus. For weeks, an estimated 2,000 people were staying in a makeshift camp near the border clashing with Polish military police as they attempted to enter Poland. For several weeks, illegal migrants lived in difficult conditions in the woods. These people were exposed to cold temperatures. After attempting to cross the border on November 15, the migrants were transferred from the forest to a transport logistics center near the border. The migrants have been hostages of the political situation. These photos were taken at the Bruzgi - Kuznica (Belarus-Poland) border crossing.