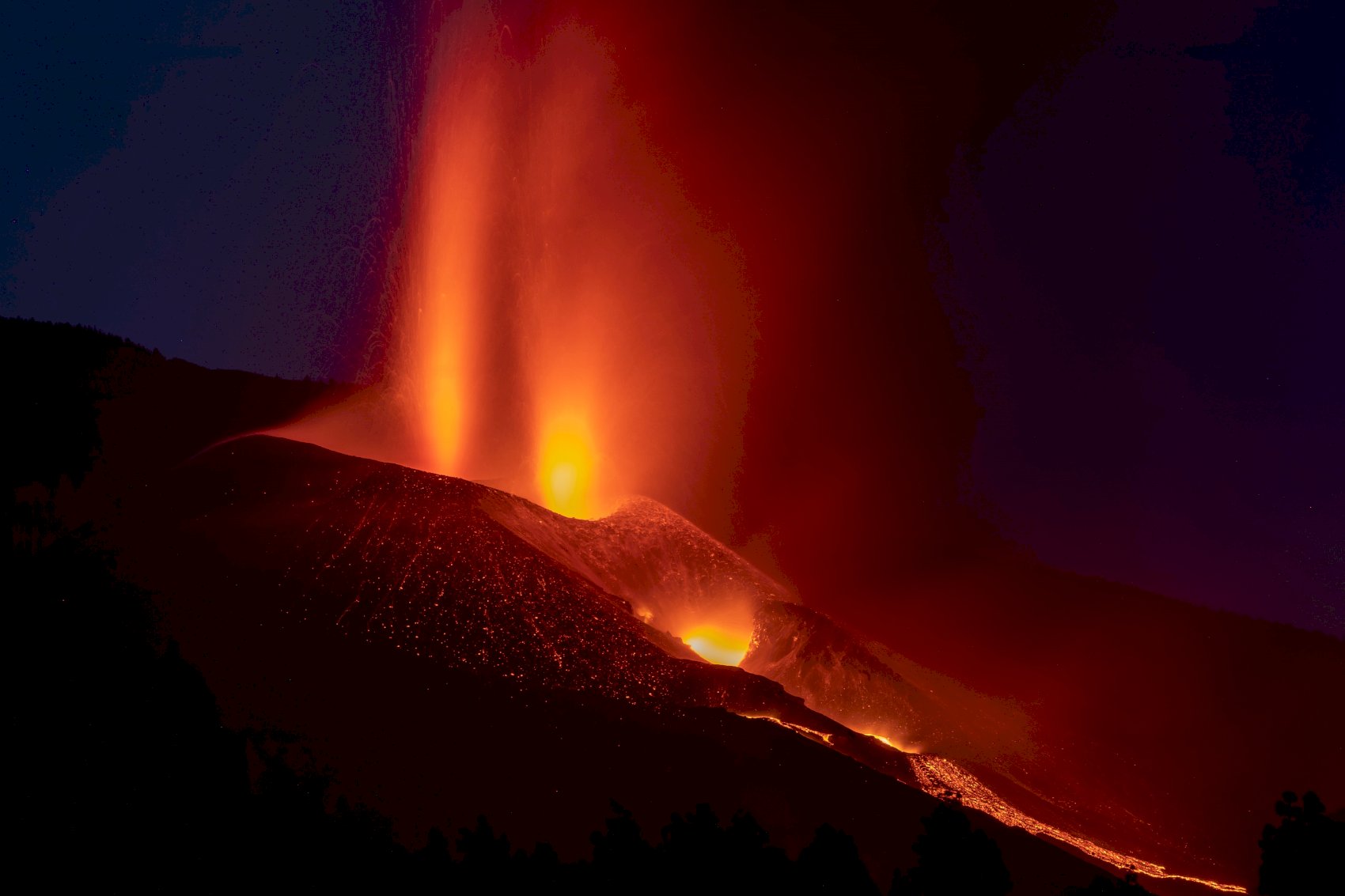 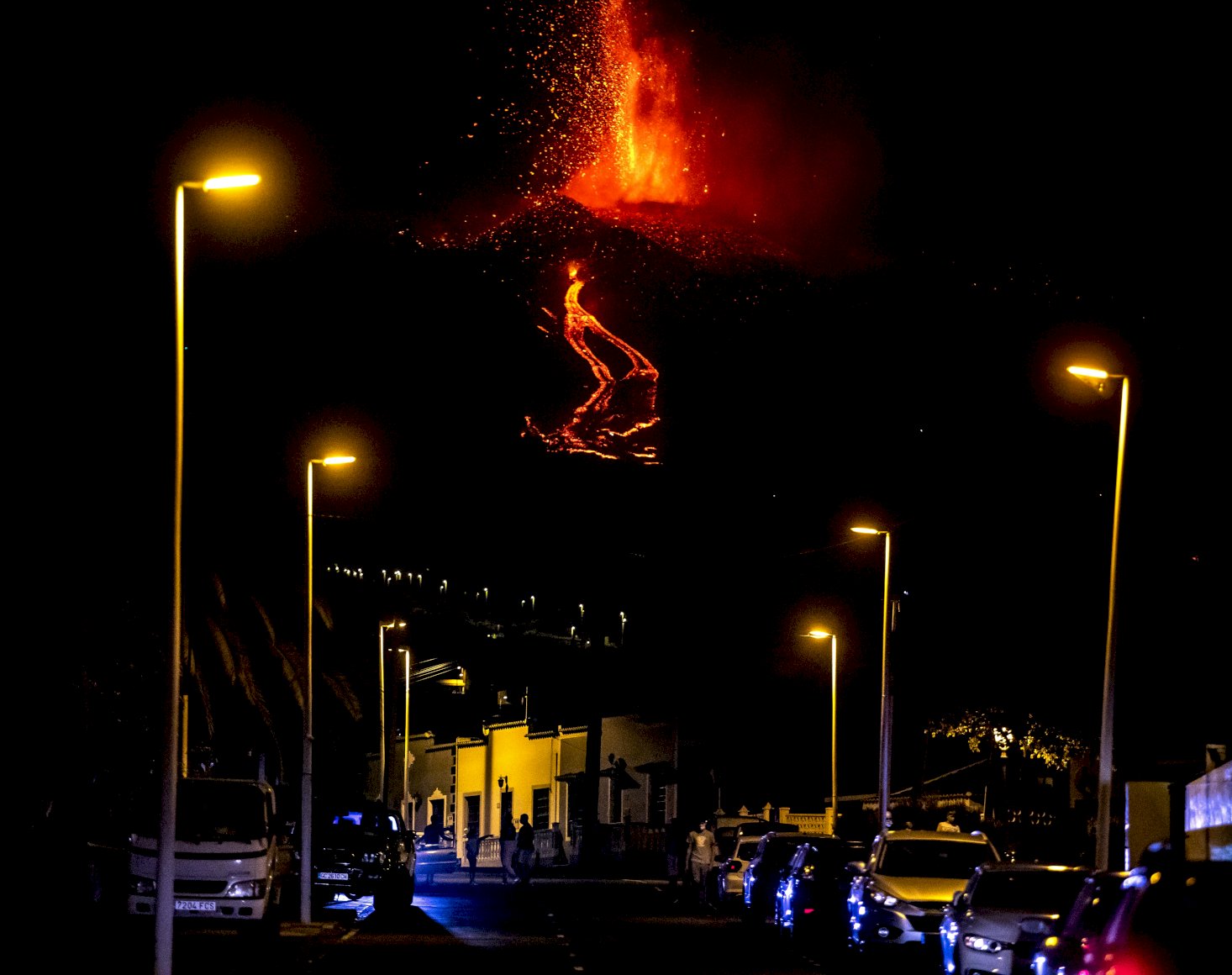 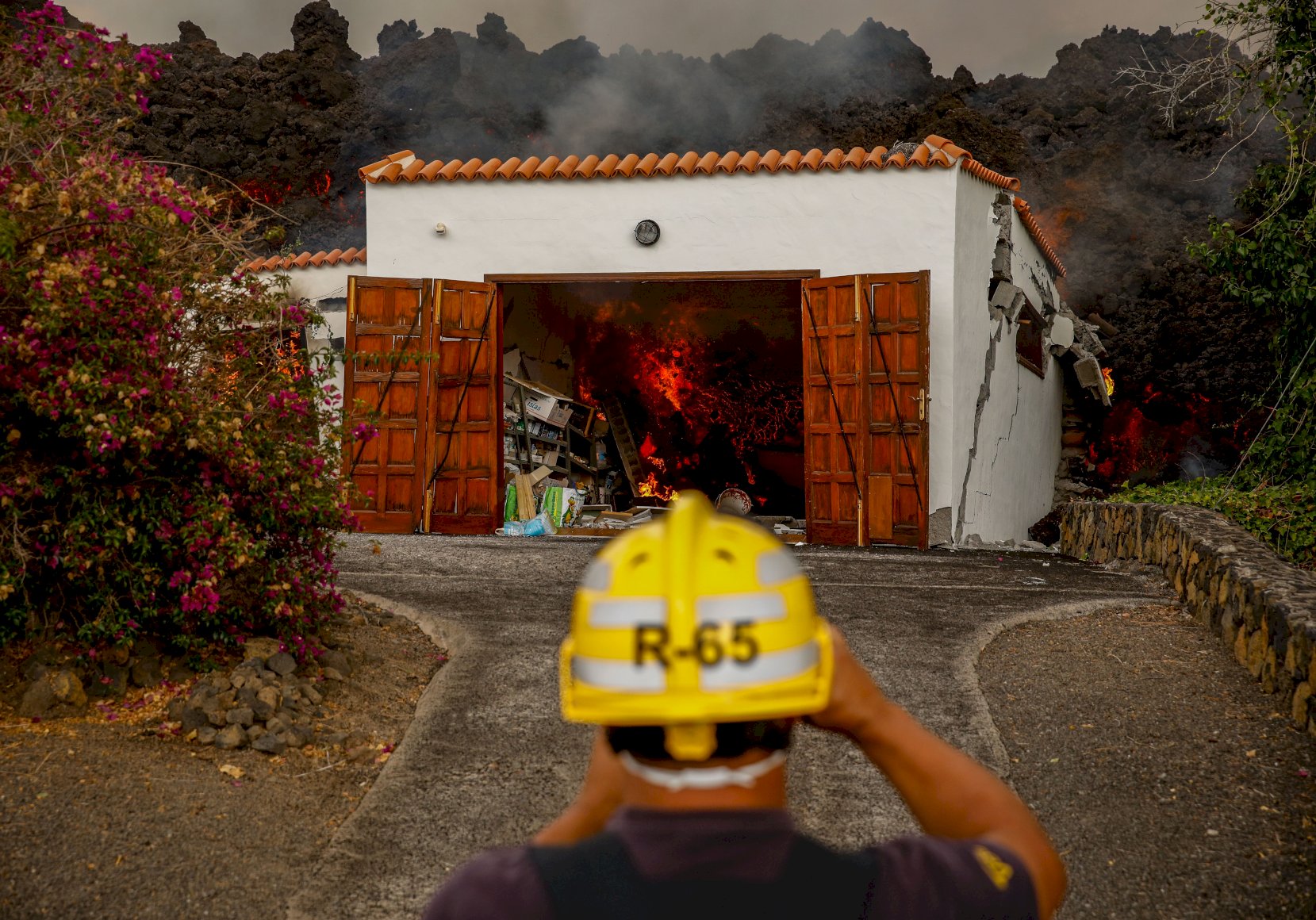 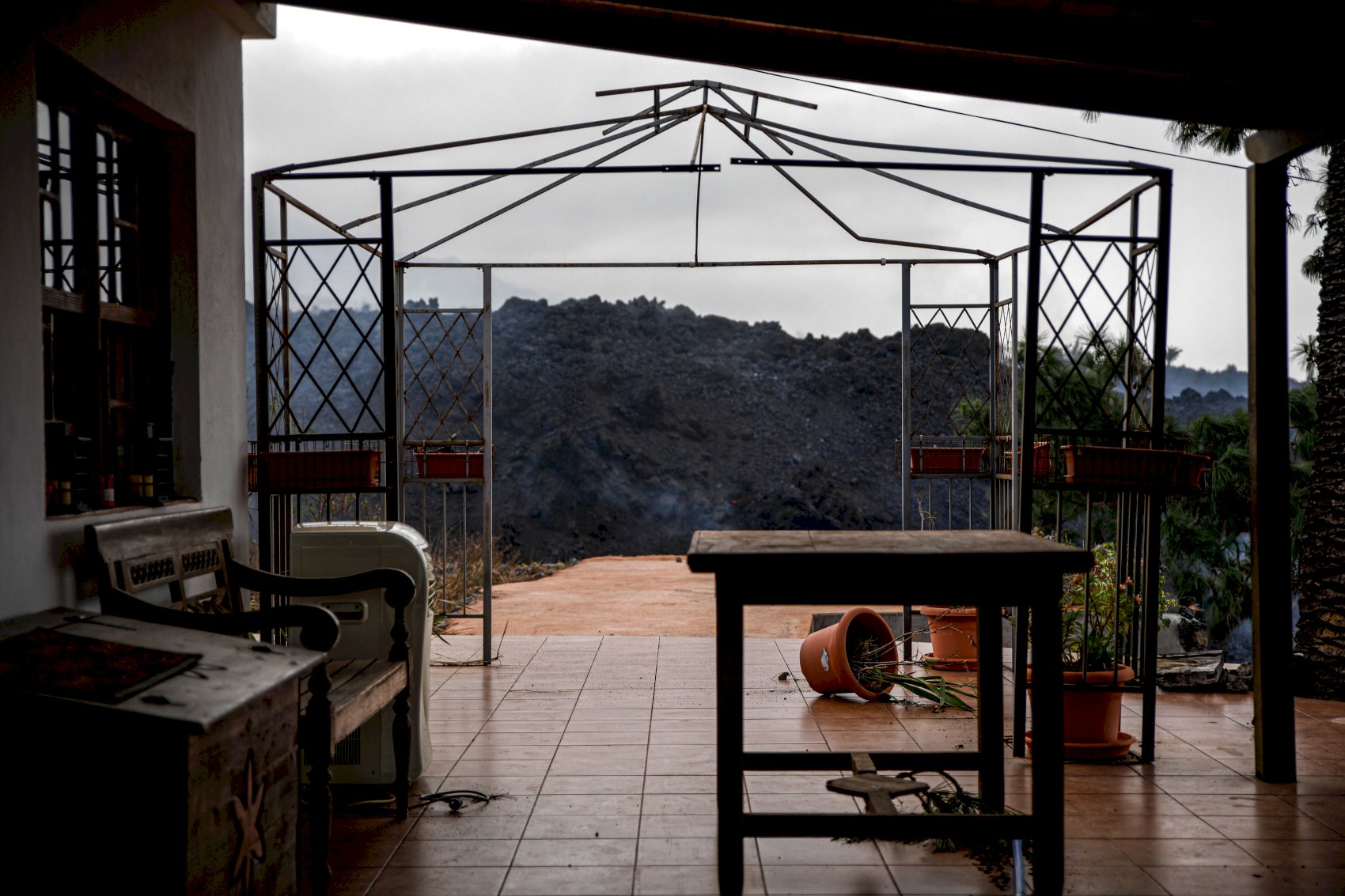 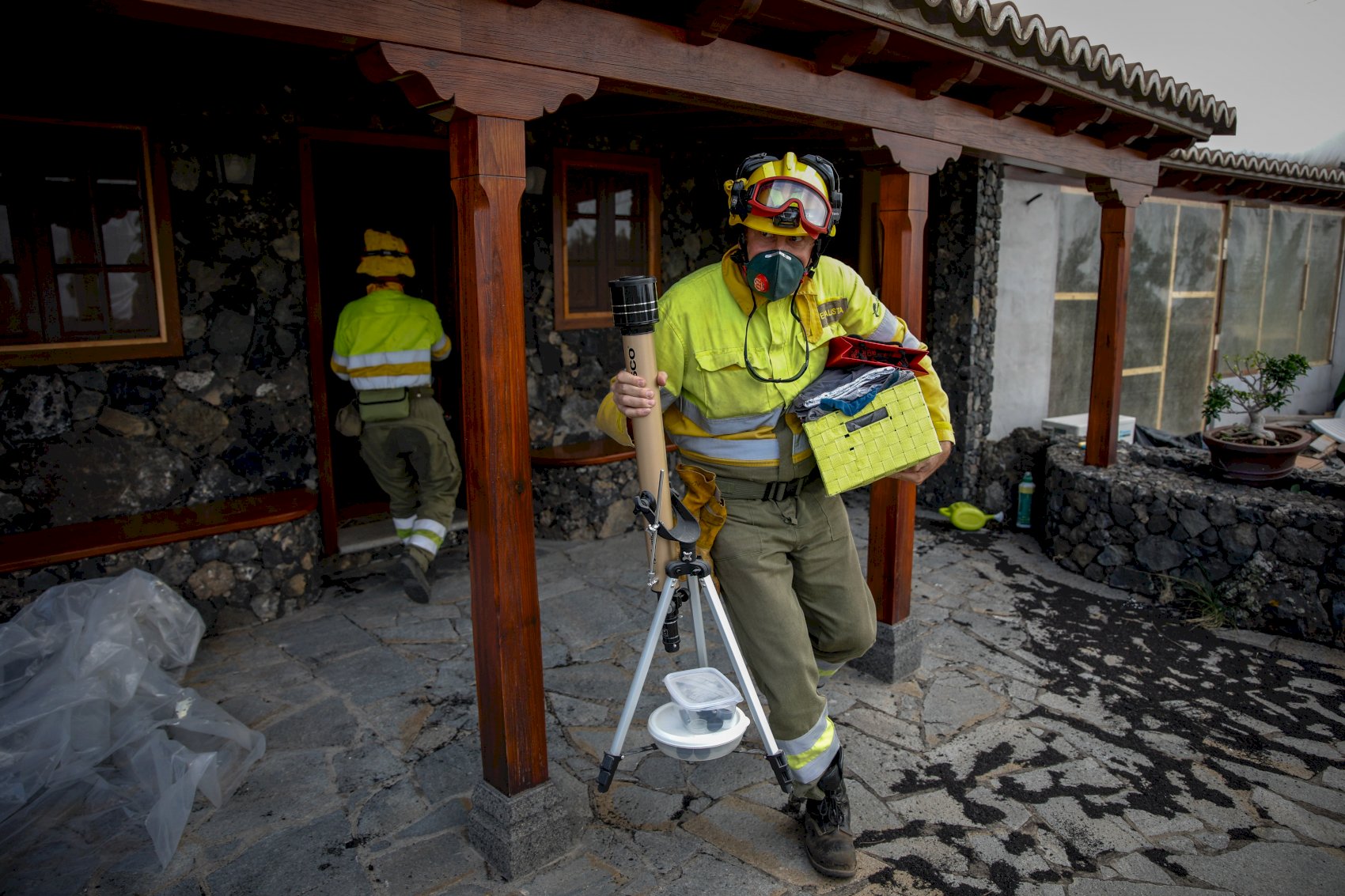 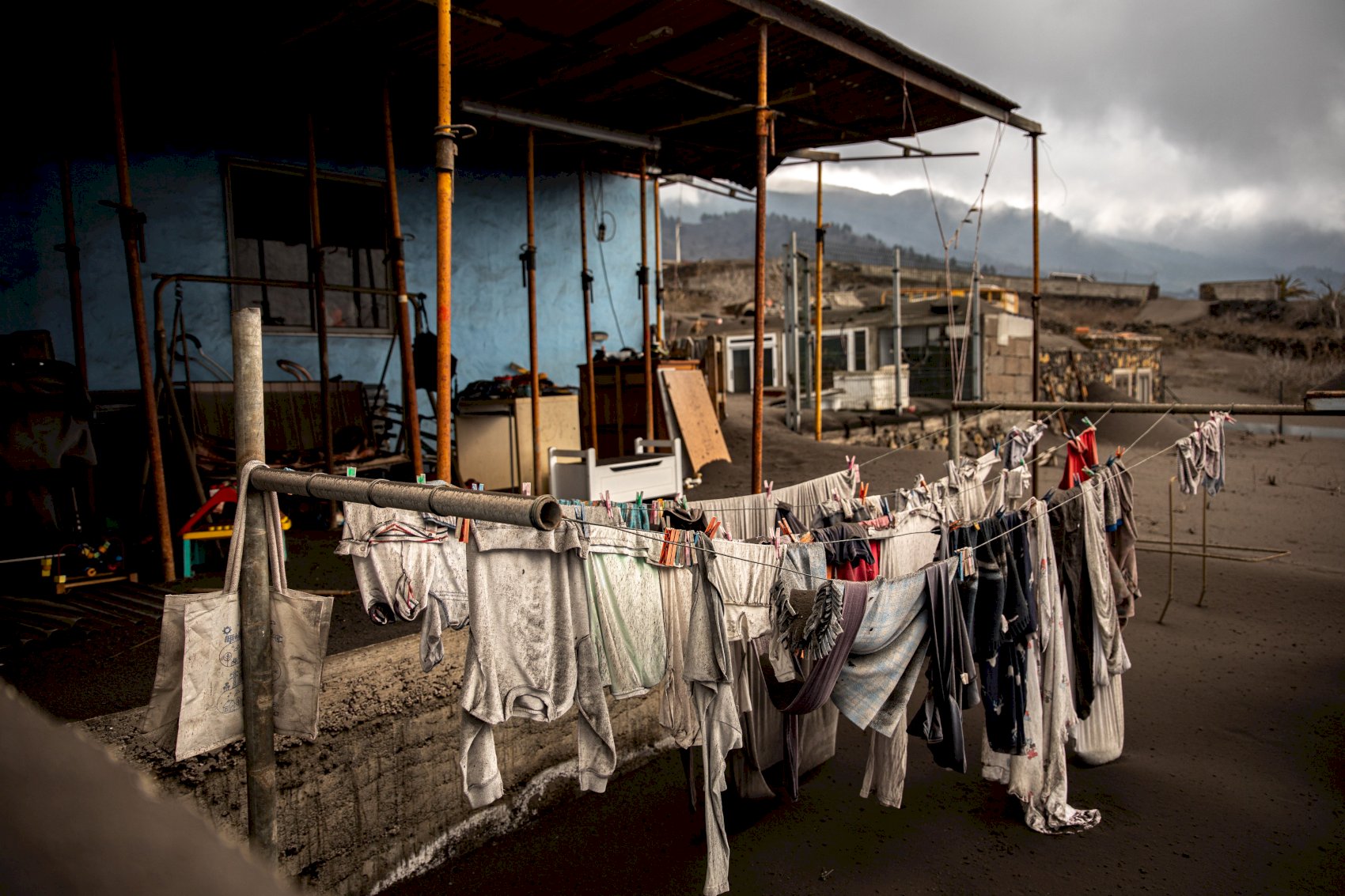 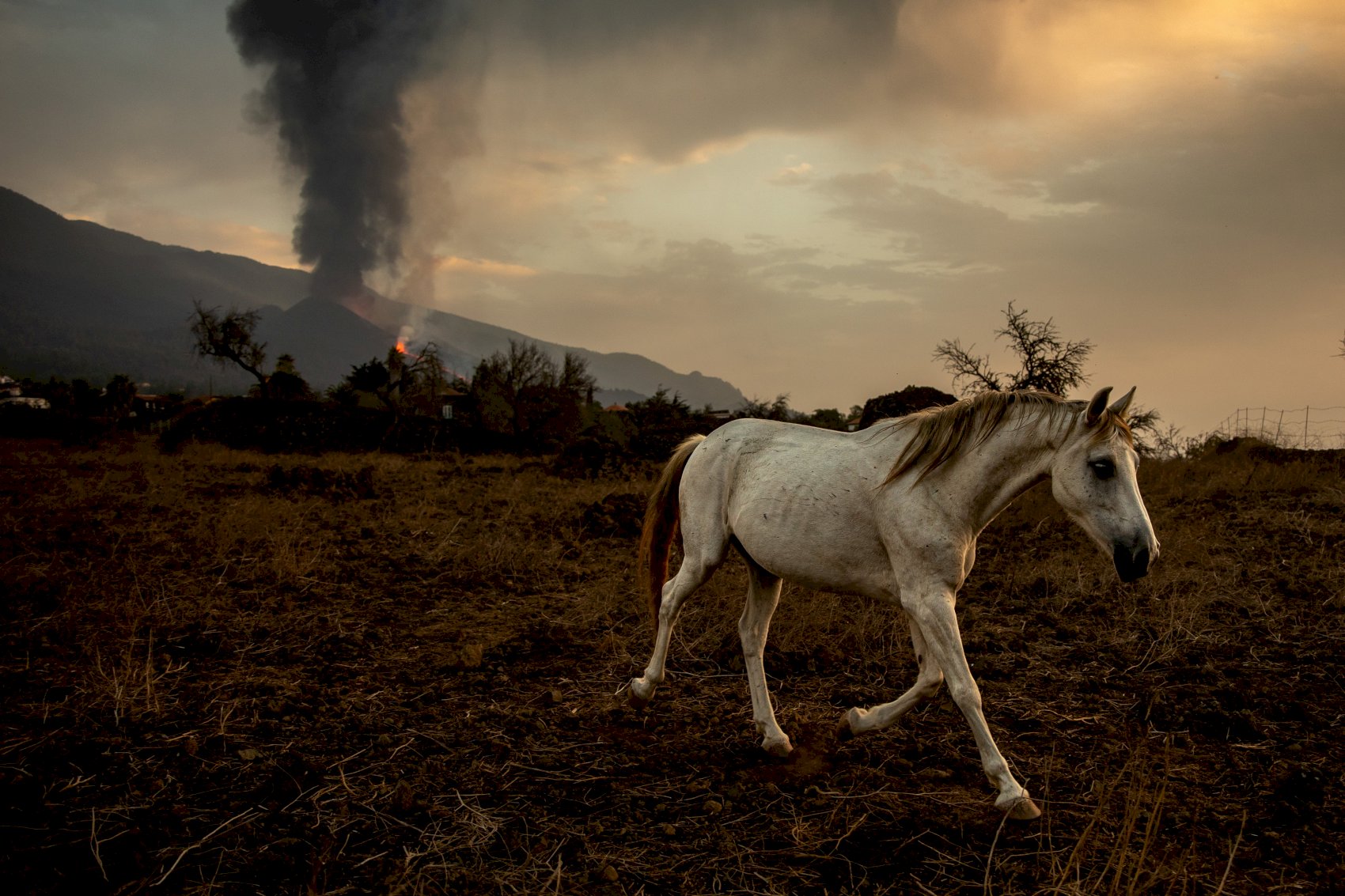 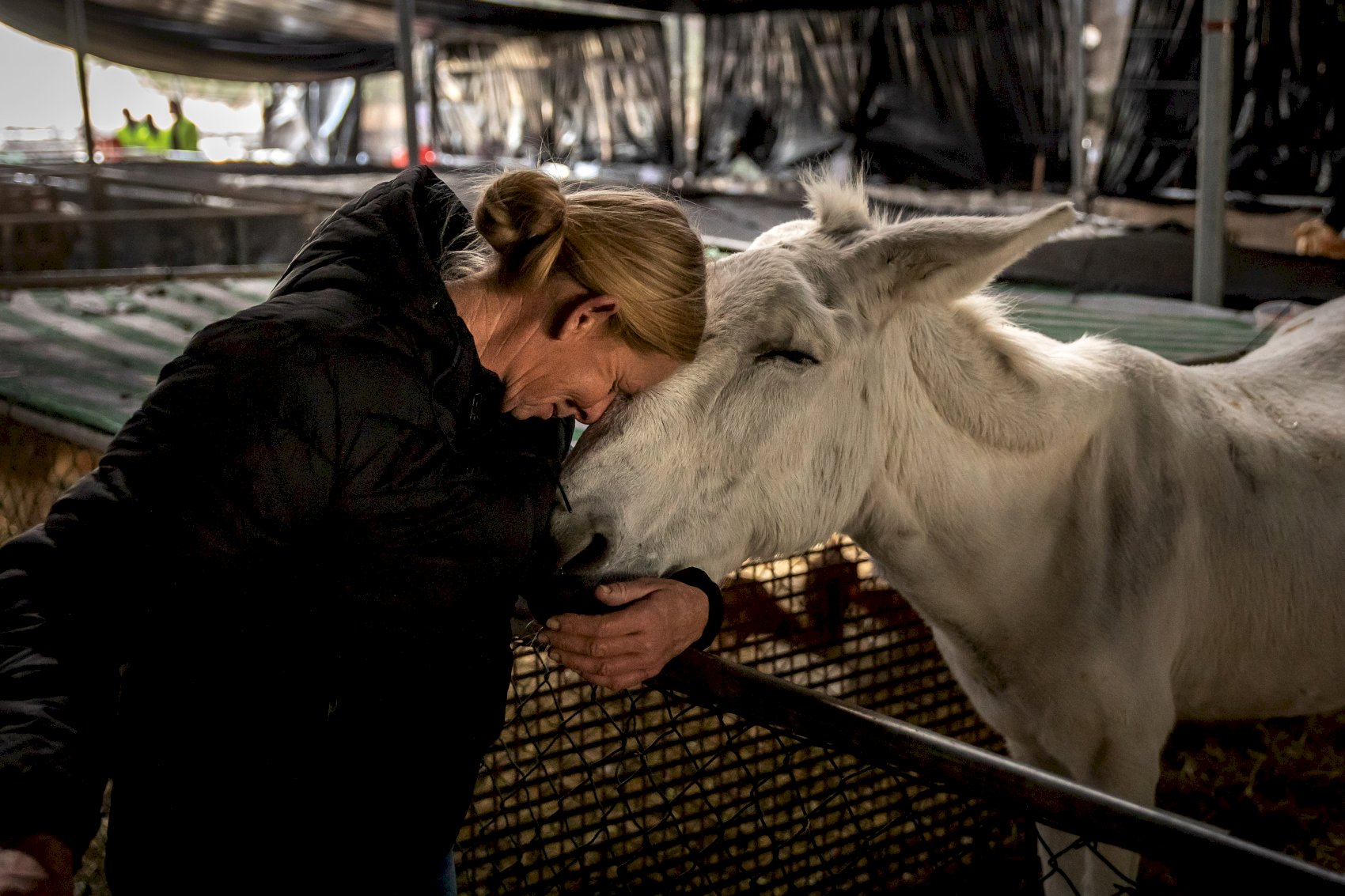 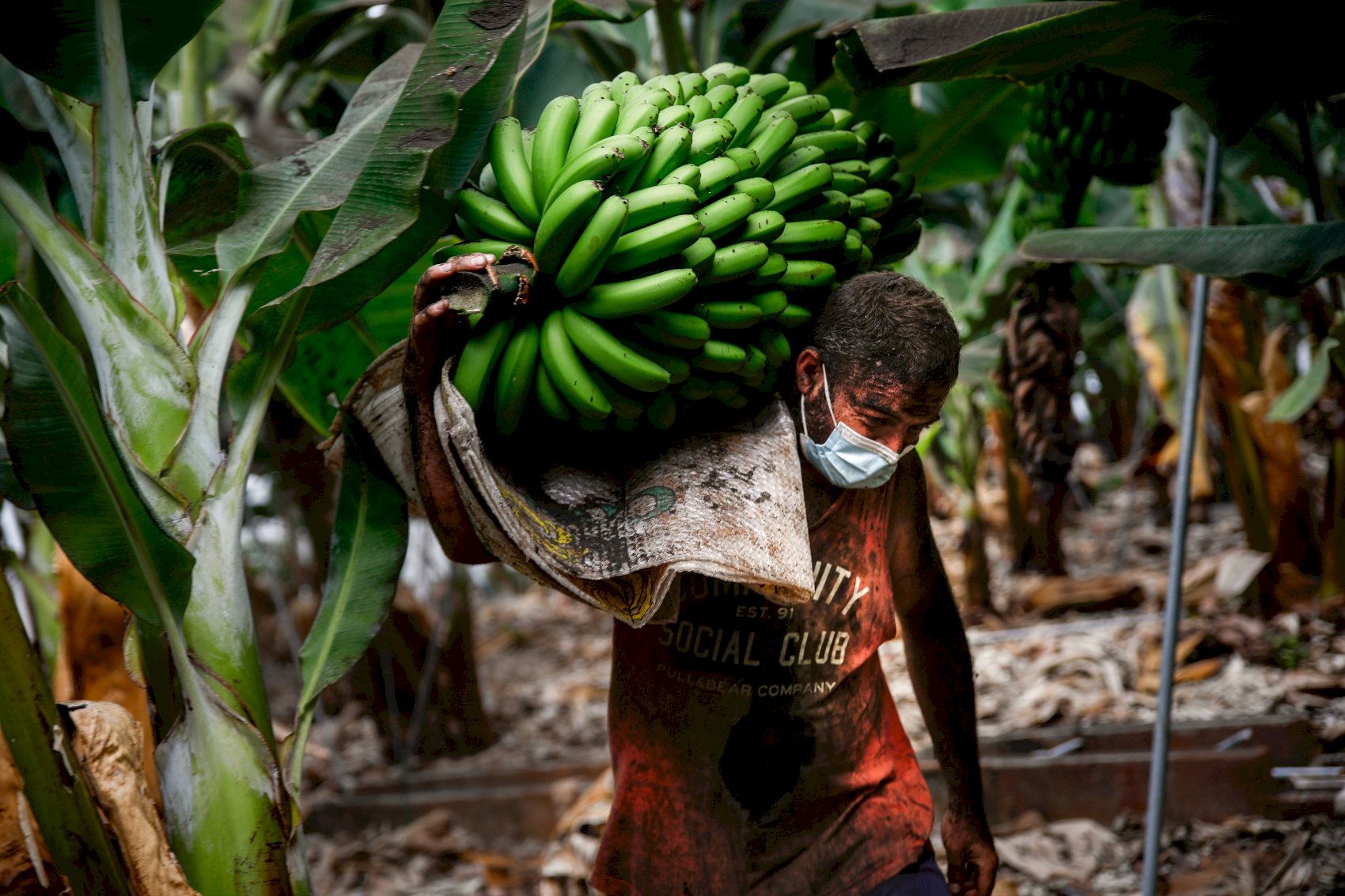 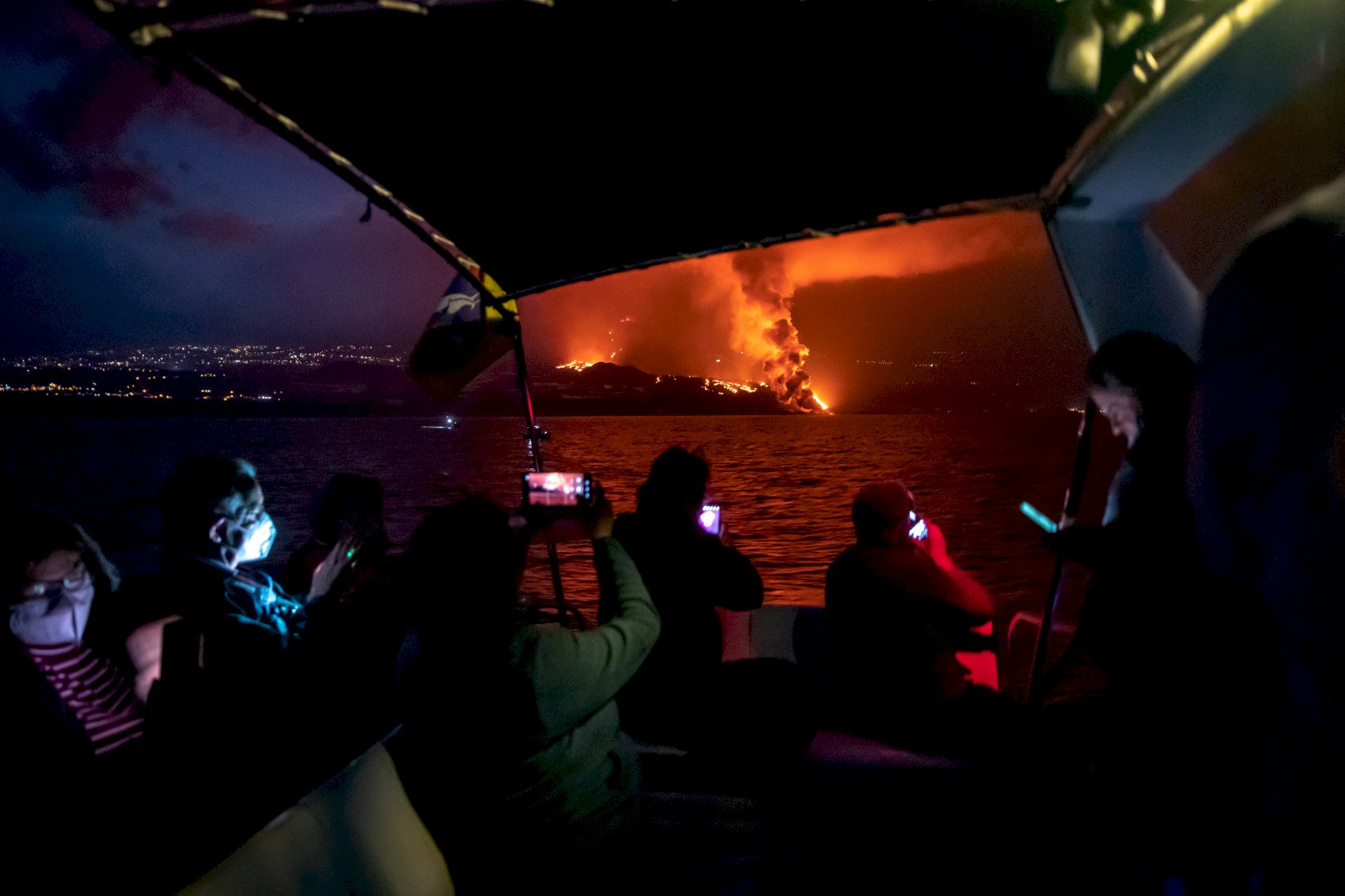 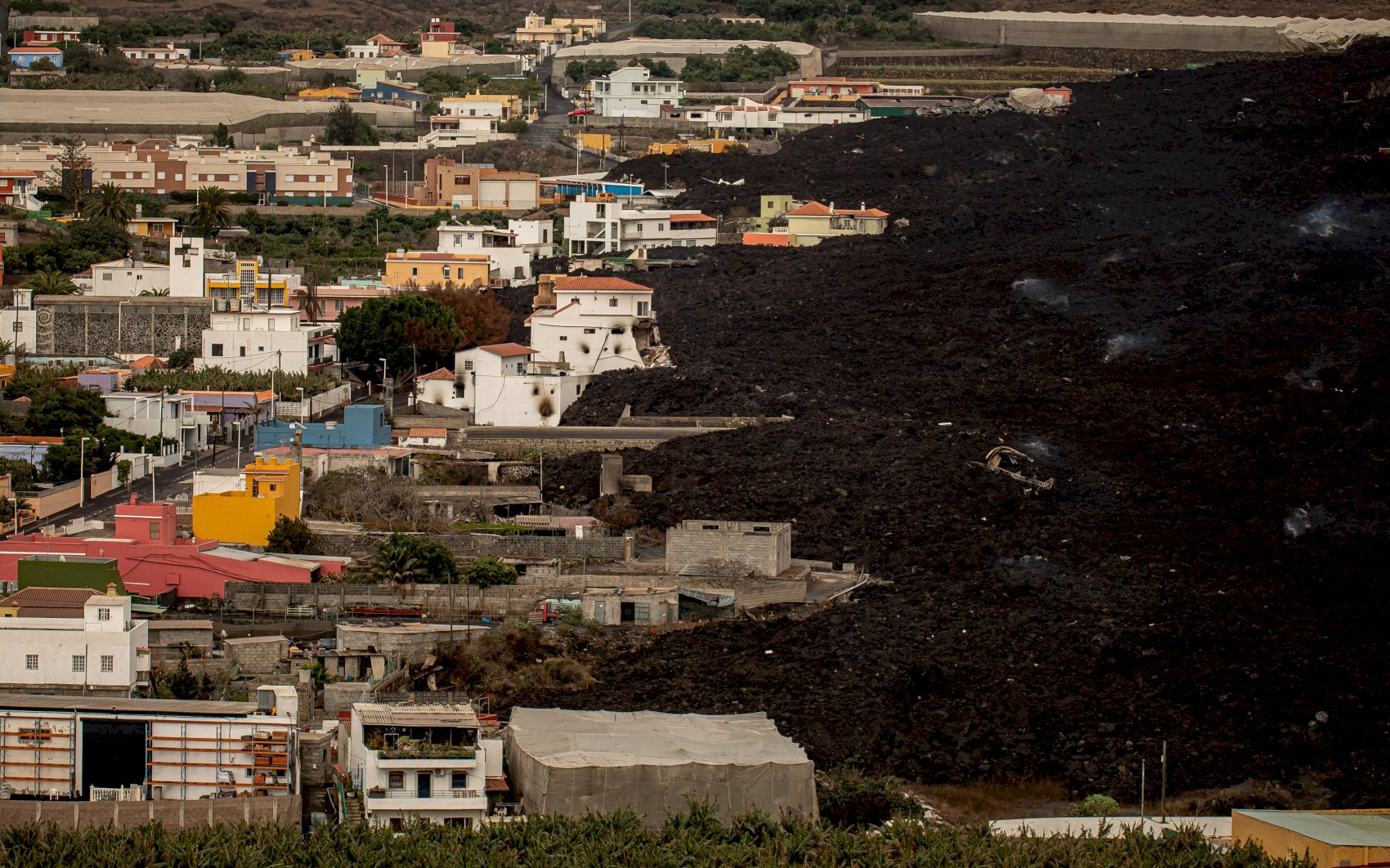 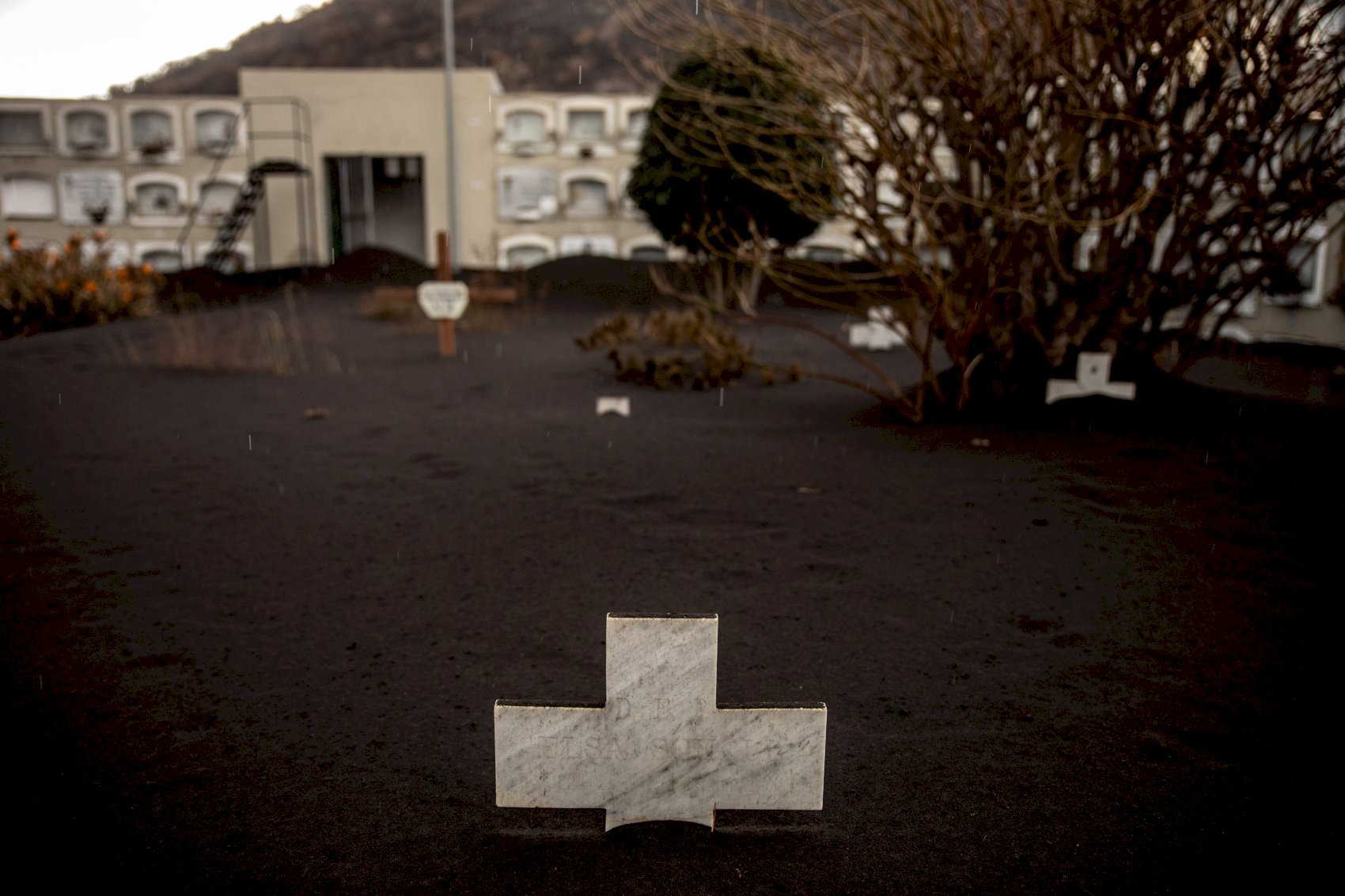 Cumbre Vieja Volcano, La Palma island Santa Cruz in Spain’s Tenerife Province, erupted on September 19, 2021, spewing ash as high as 5 km up. The eruption led to mass evacuations, and according to the Steering Committee of the Special Plan for Civil Protection and Attention to Emergencies for Volcanic Risk of the Canary Islands (PEVOLCA) of the Government of the Canary Islands, a total of 7,000 people, were impacted by the volcanic blast. There were 1,218 hectares, with 370 of them crops, covered by lava within a perimeter of 60.9 km. In addition, 1,676 buildings were destroyed, and 73.8 km of roads were submerged in lava.