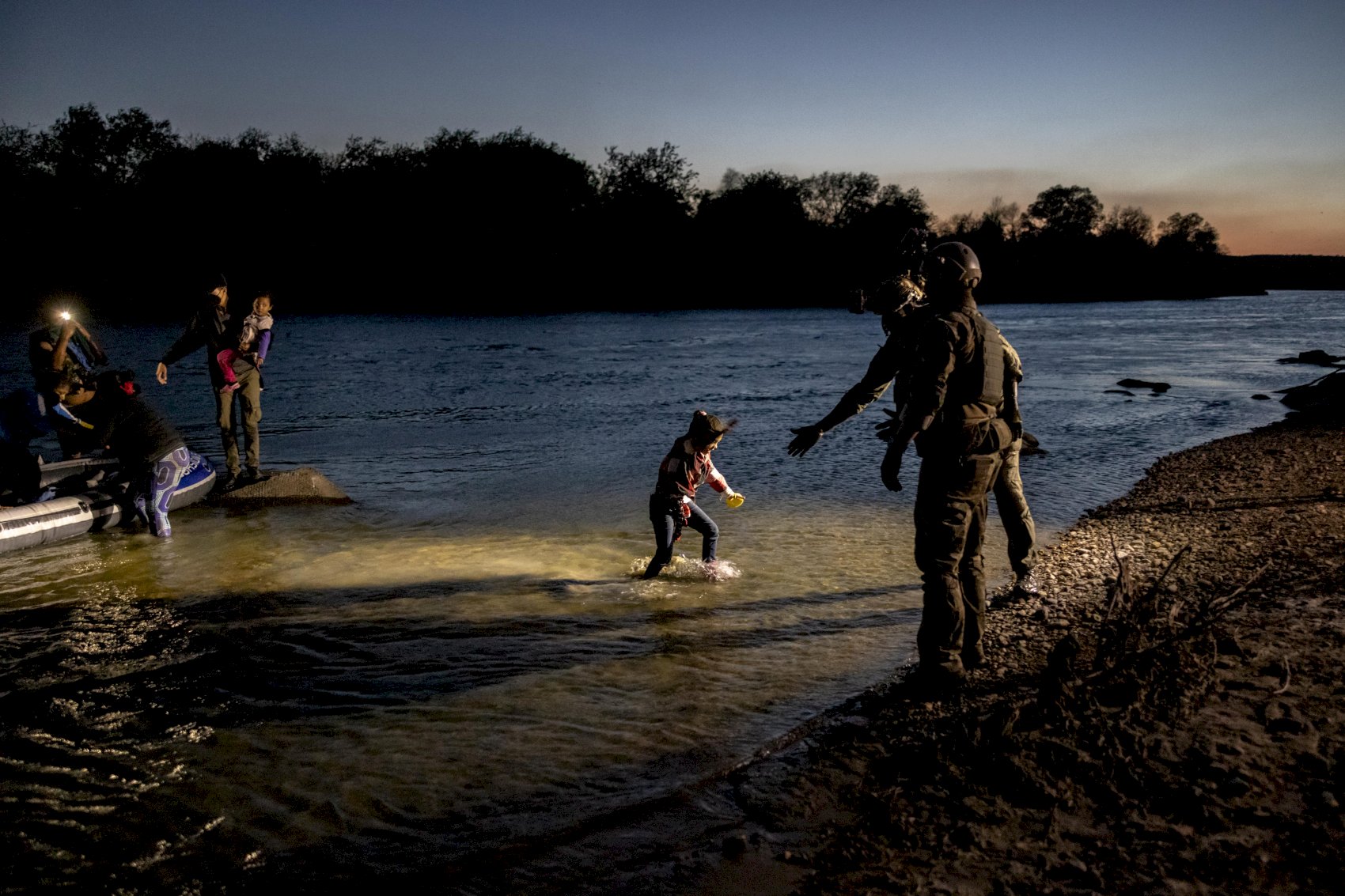 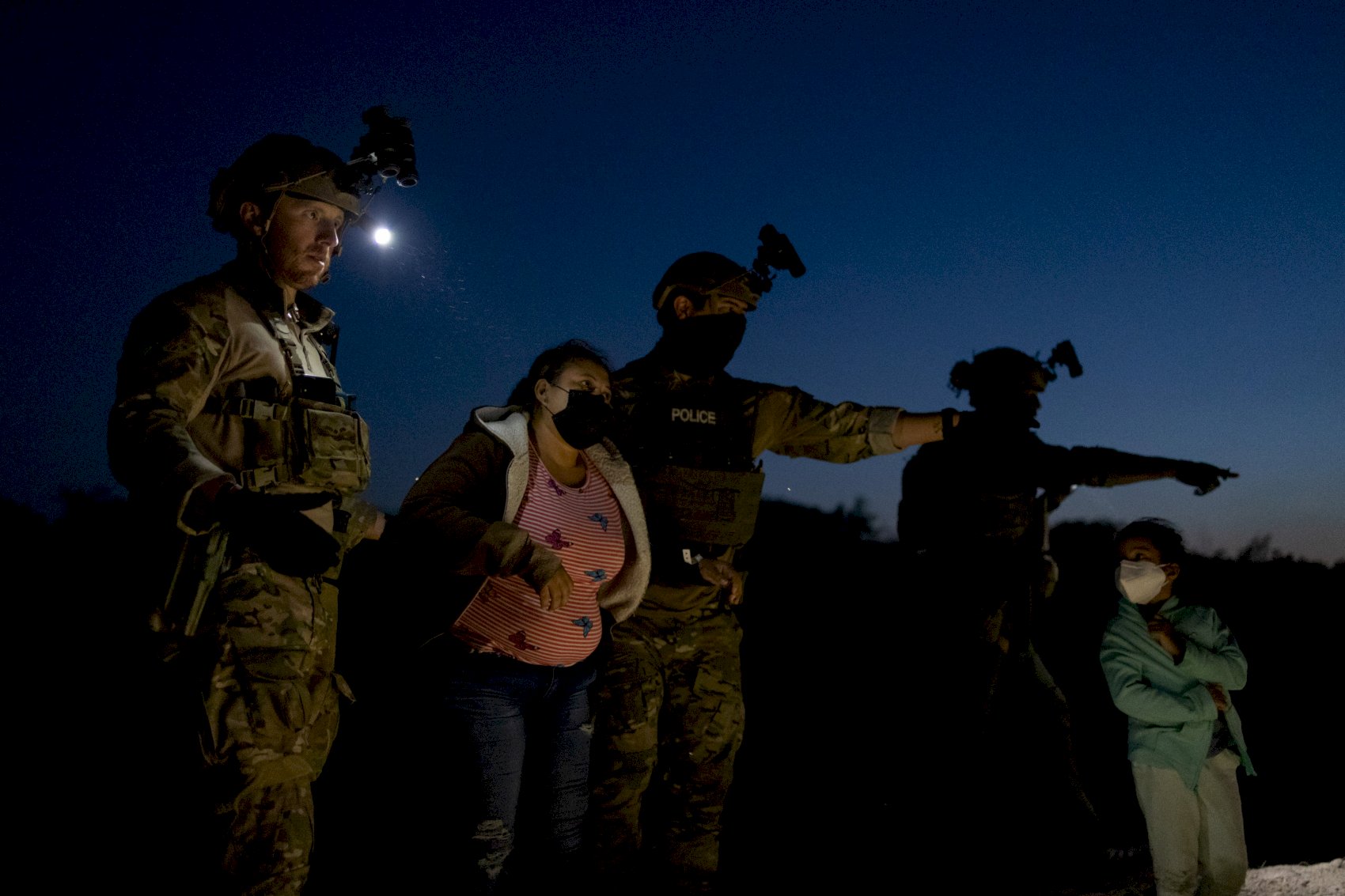 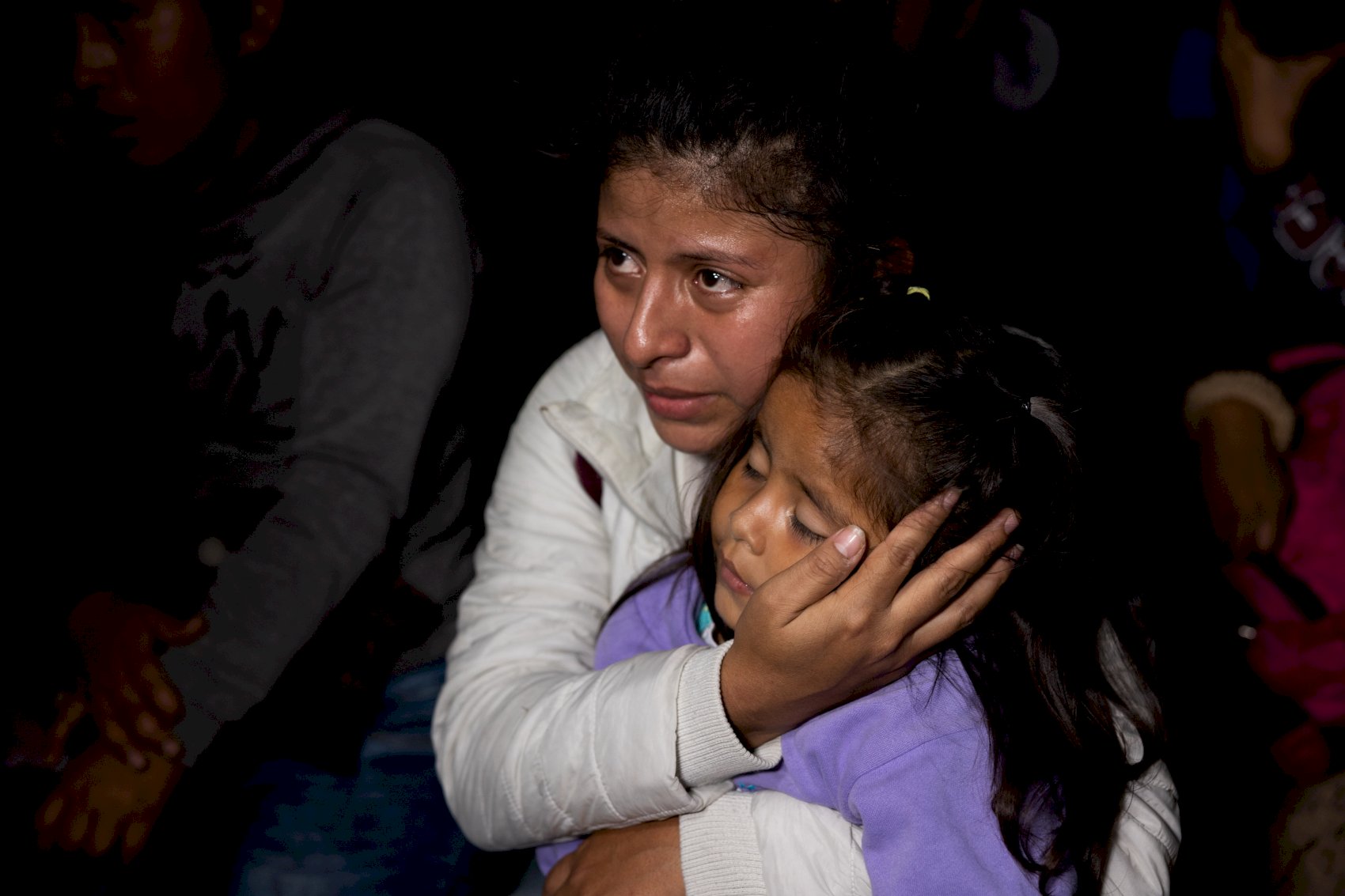 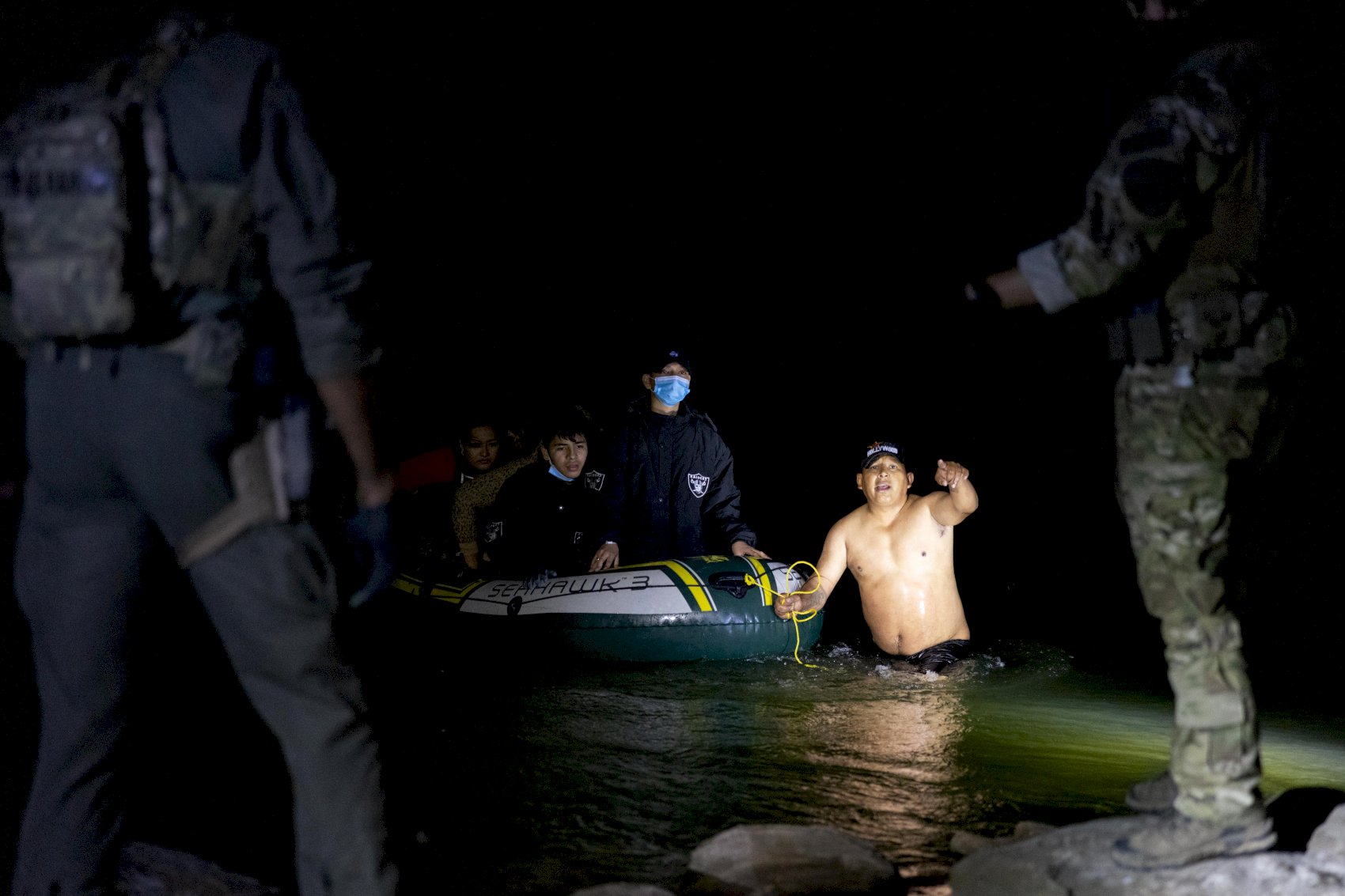 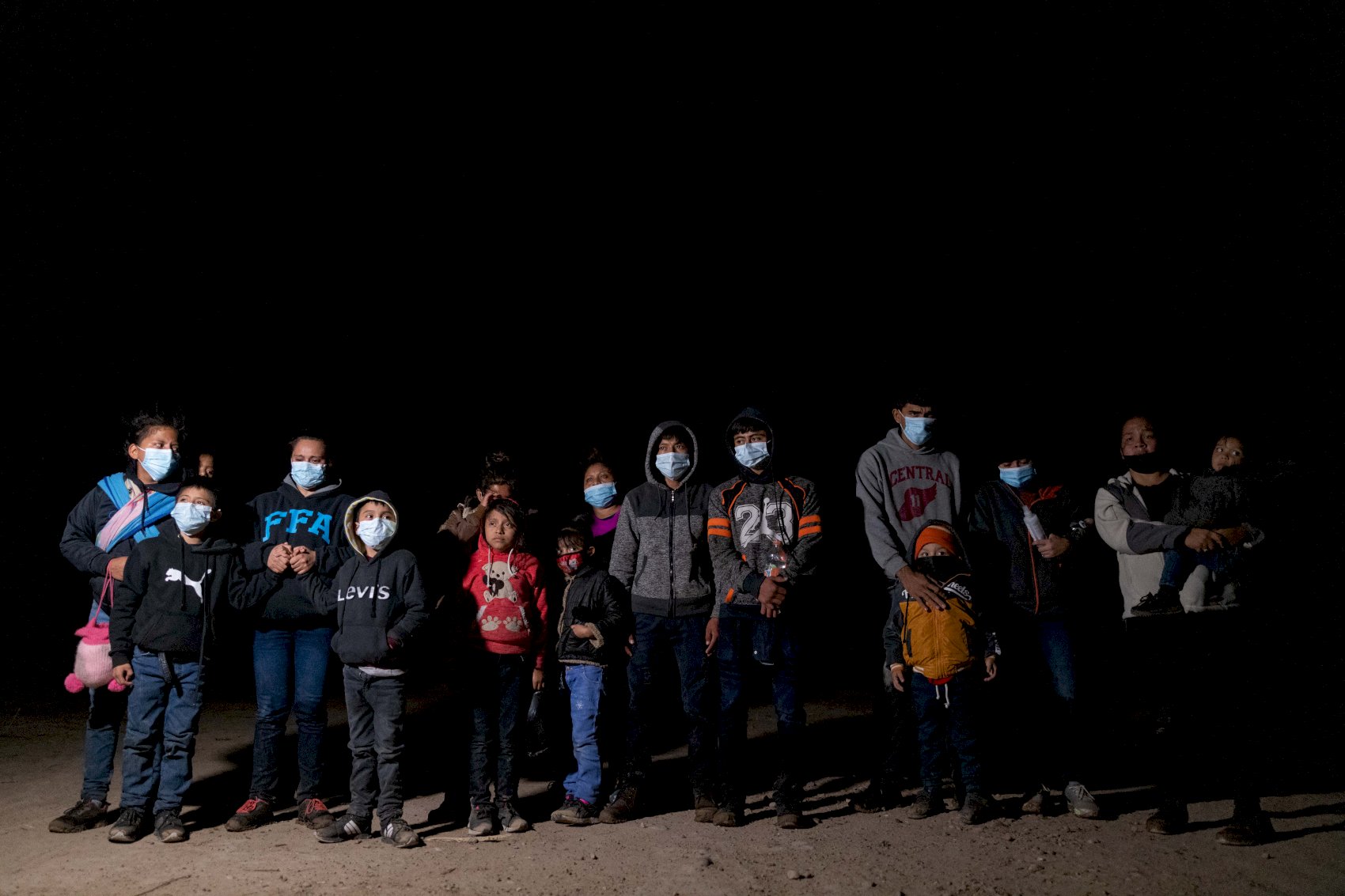 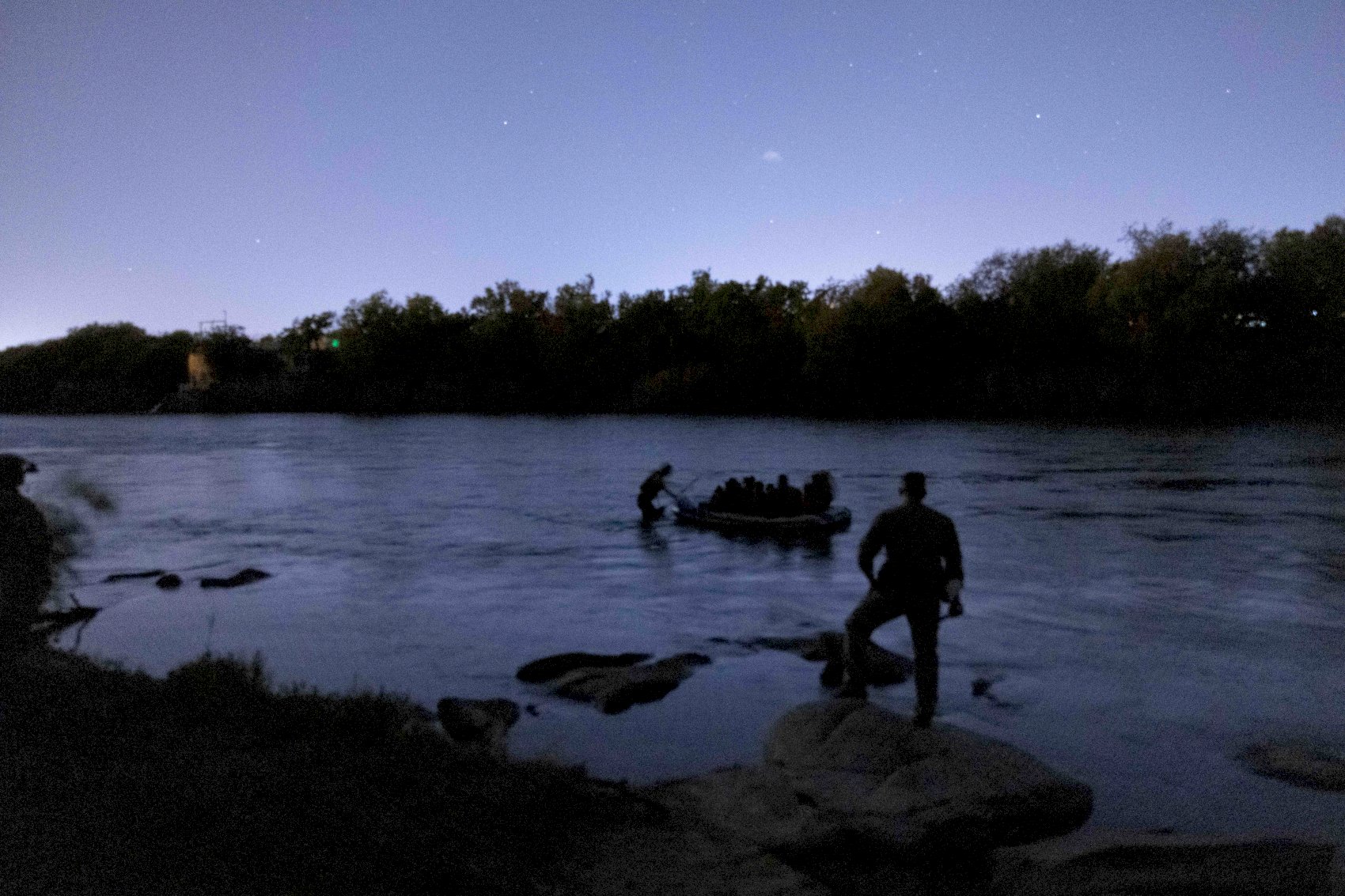 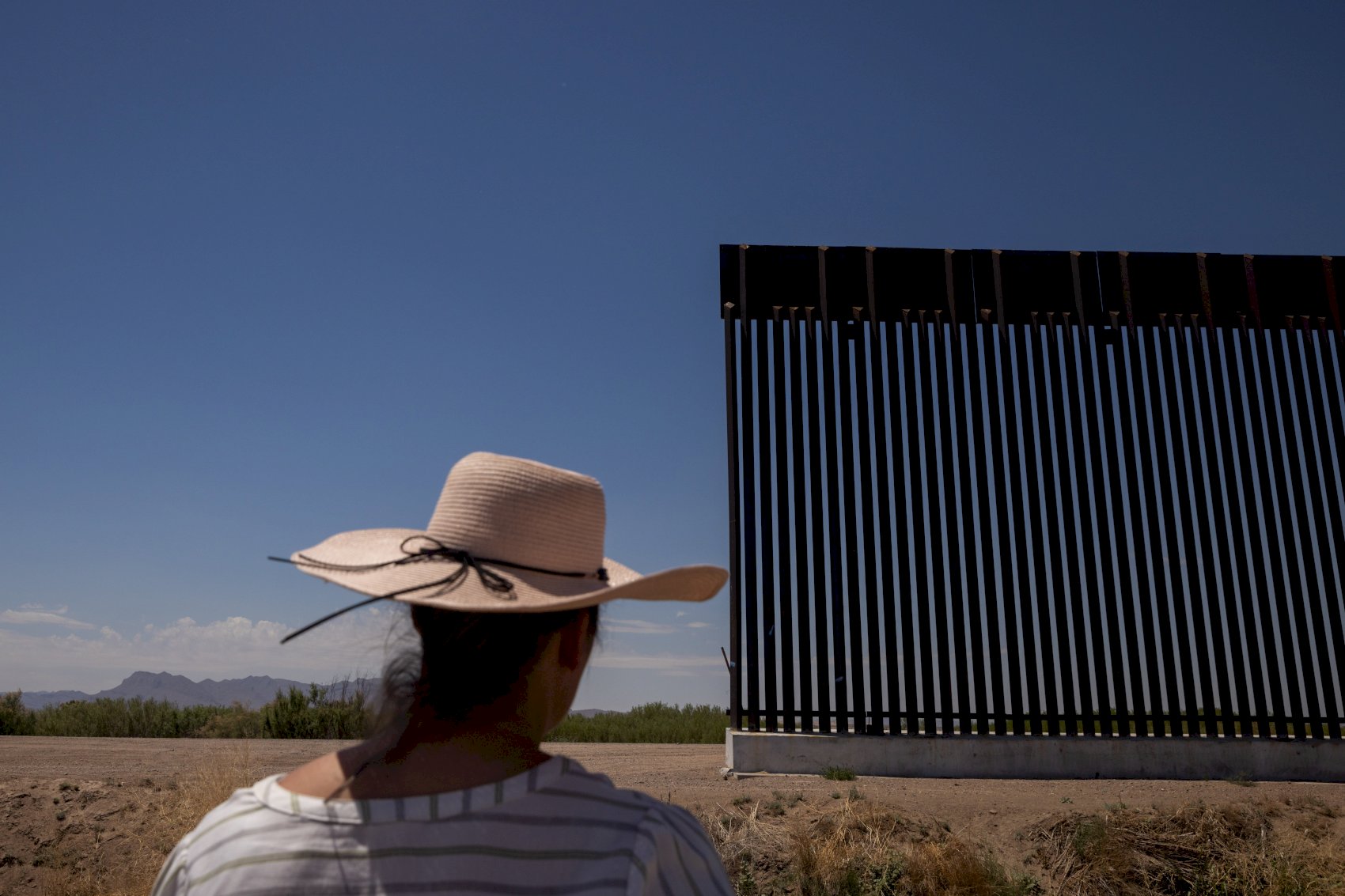 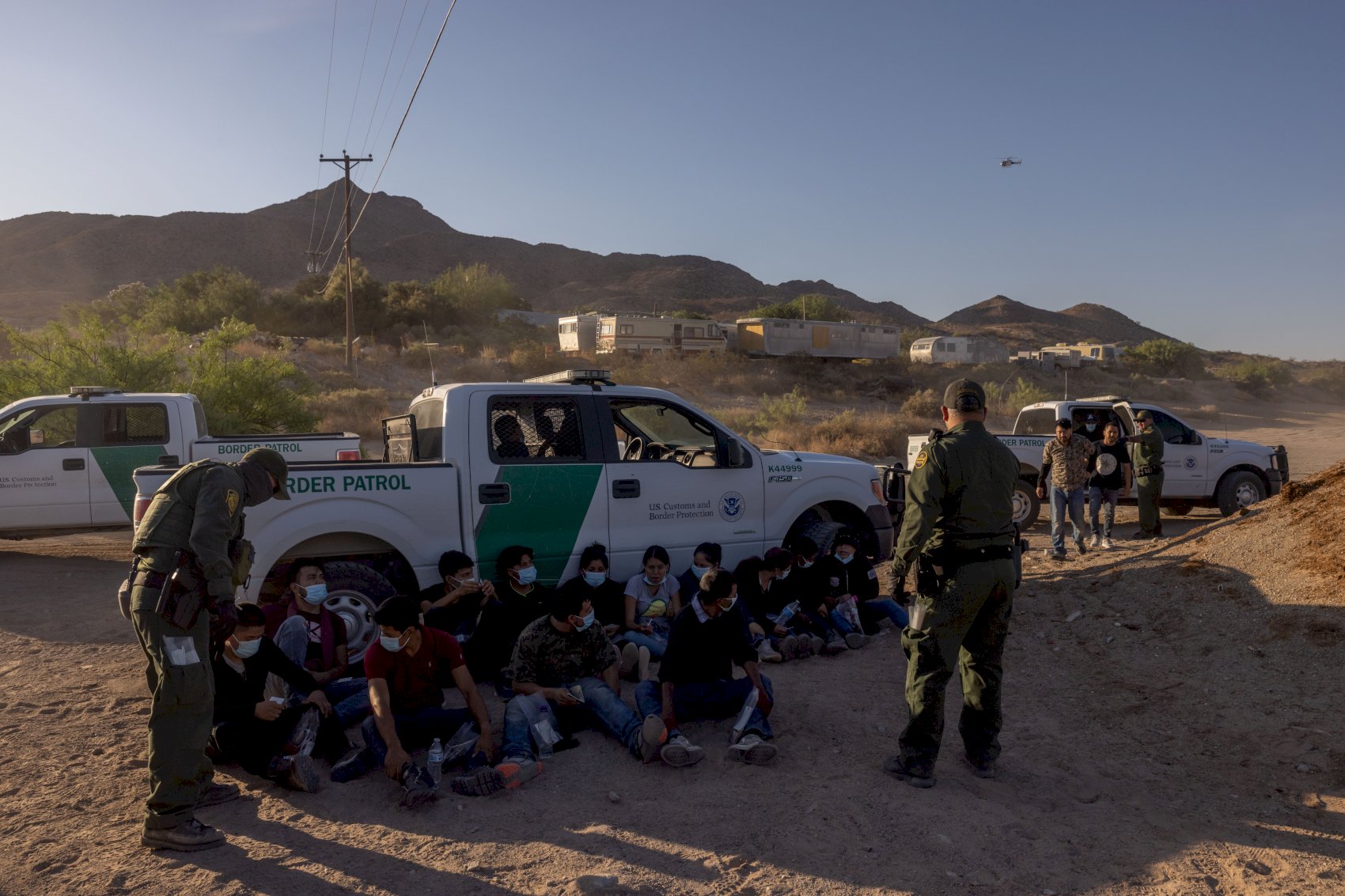 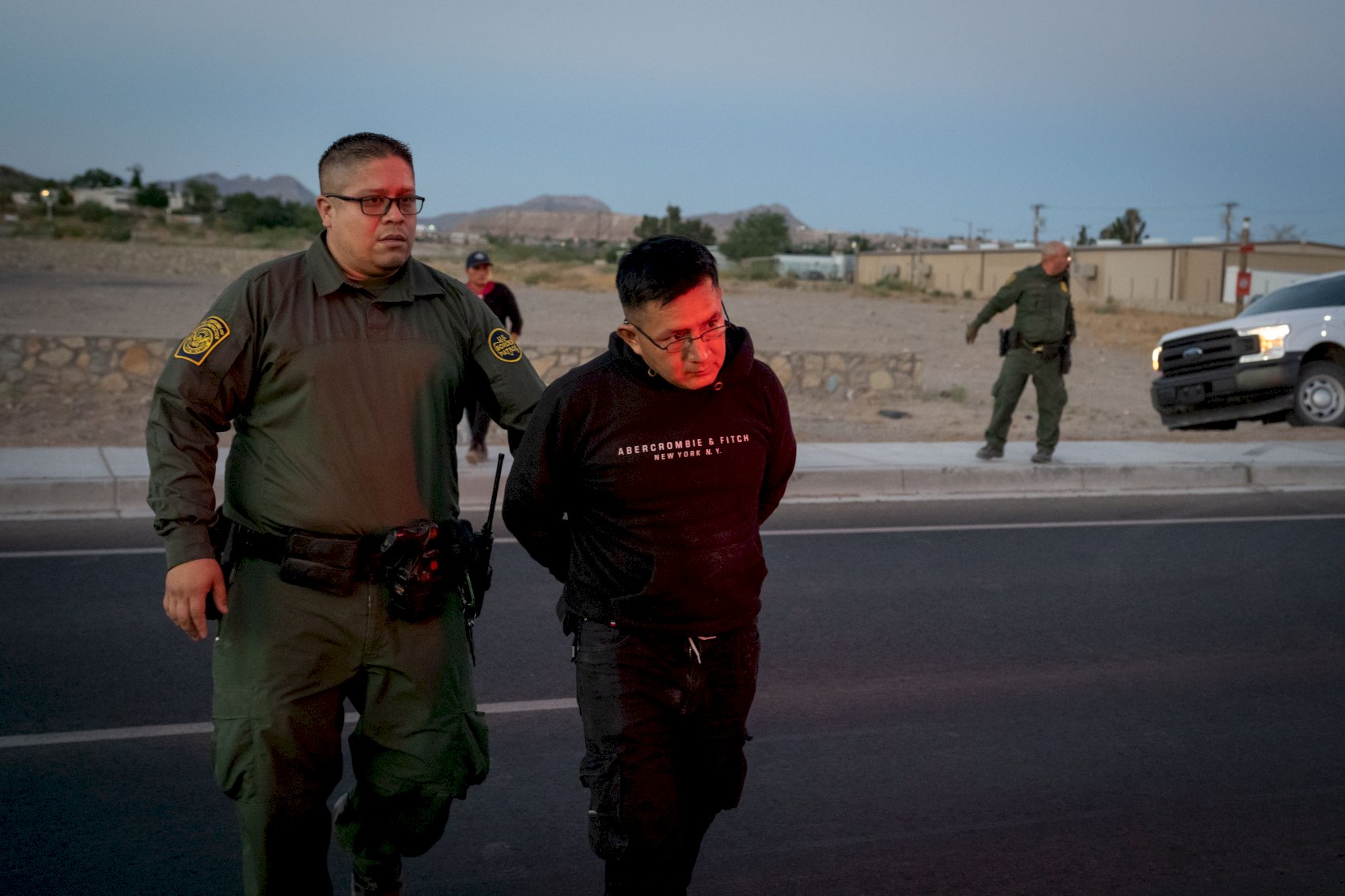 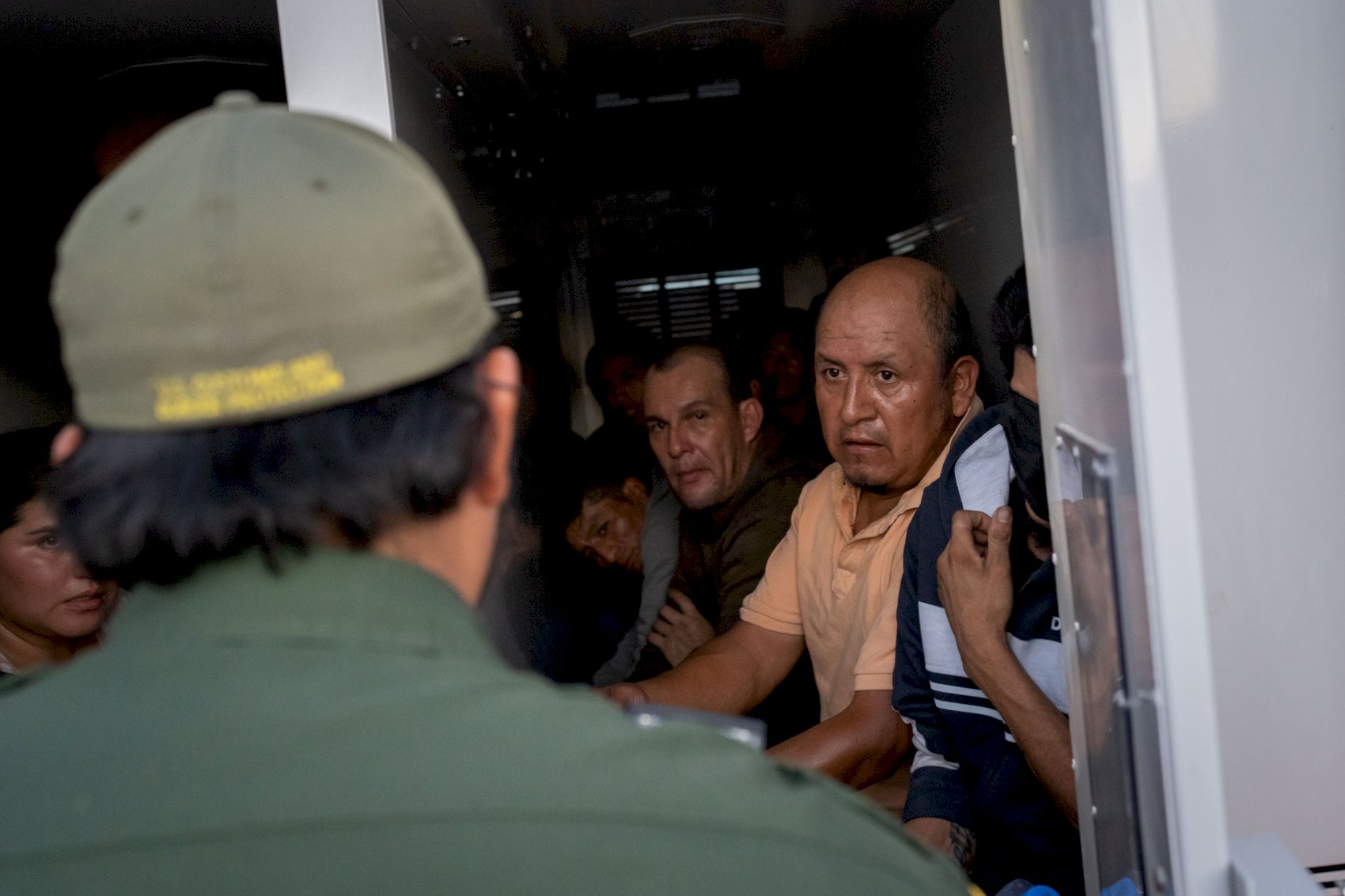 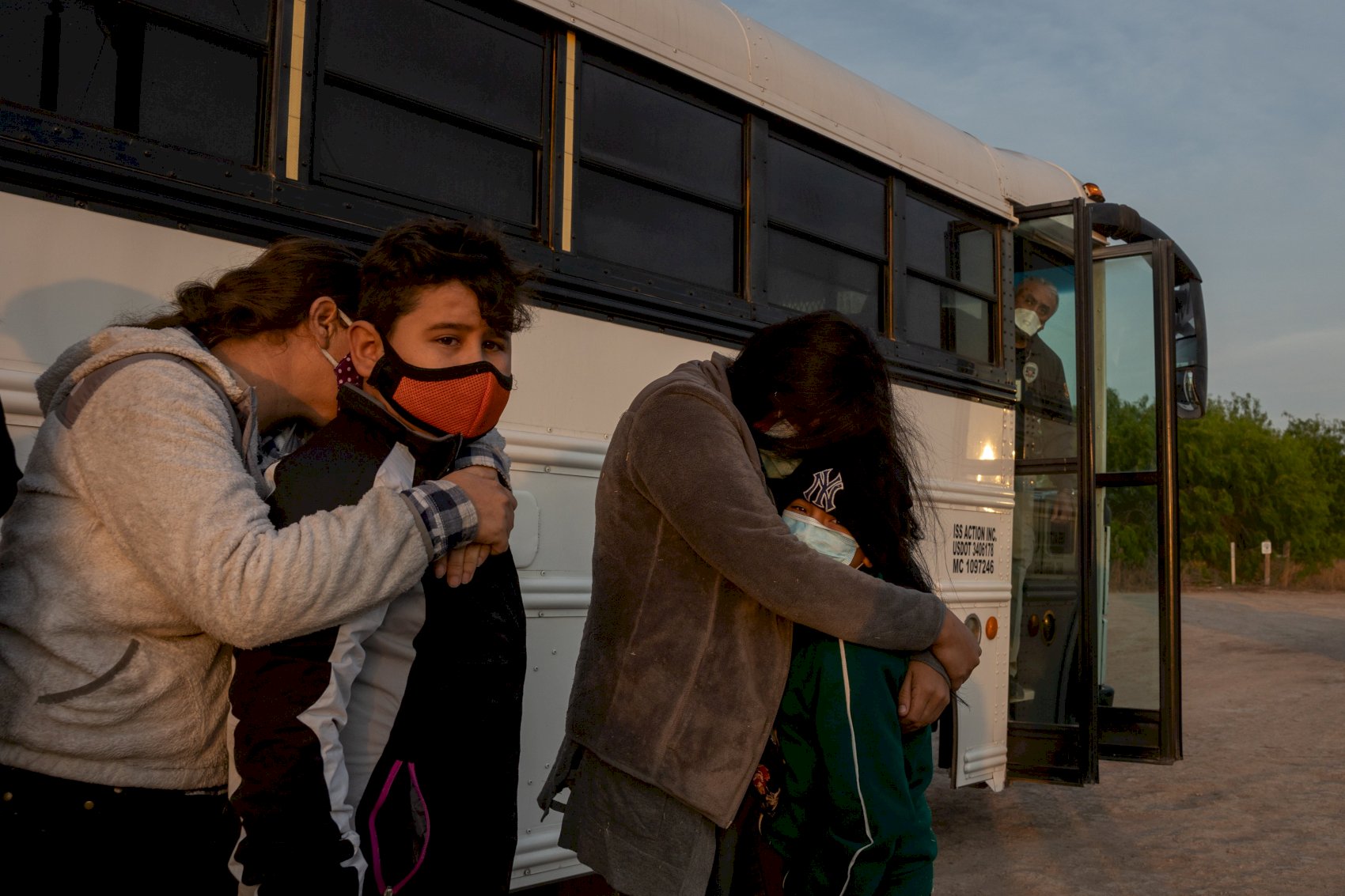 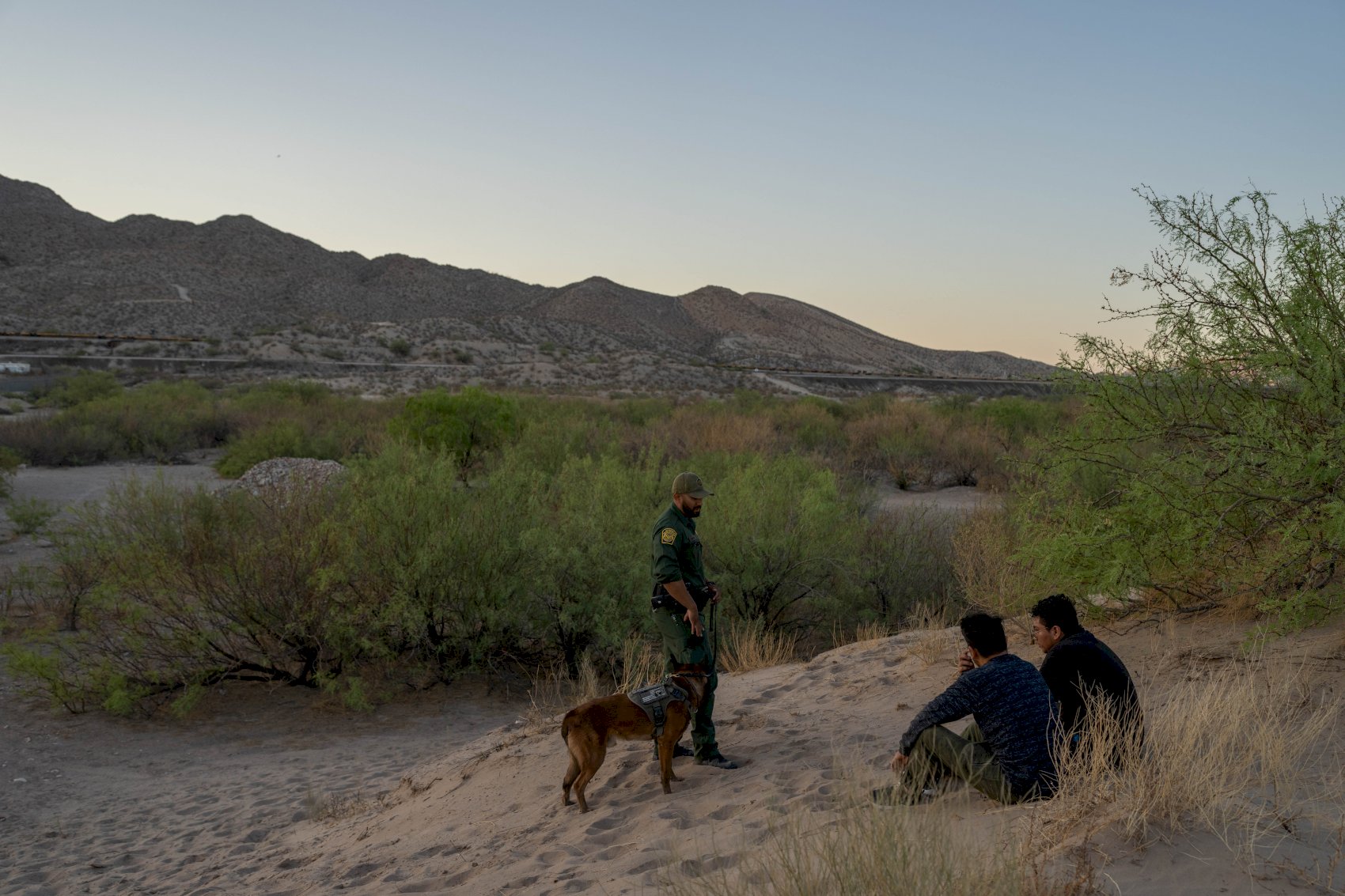 In 2021 the highest ever recorded levels of migrants crossed the U.S.-Mexico border, with Border Patrol reporting 1,659,206 encounters. Mexico was the single most common origin country for migrants, followed by the Central American countries of Honduras, Guatemala and El Salvador. Economic, social and political instability in some of these countries likely played a role in the spike in encounters at the border. The area with the largest increase of activity was in the Rio Grande Valley in Texas. This work explores those encounters as migrants crossed in to the United States. Many families and unaccompanied minors crossed by boat in Roma, Texas, handing themselves in to Border Patrol agents to seek asylum. Further west on the border in Sunland Park, New Mexico, Border Patrol mainly attempted to apprehend ‘runners’ - adults who knew they would almost certainly be deported if caught.