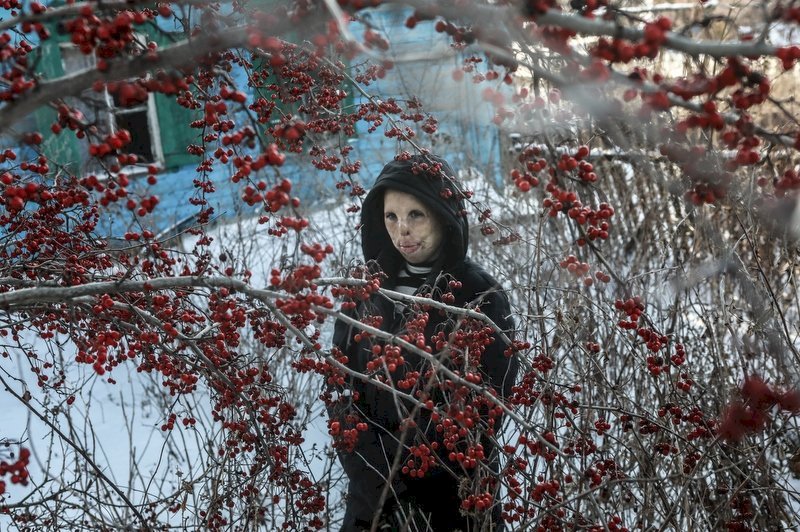 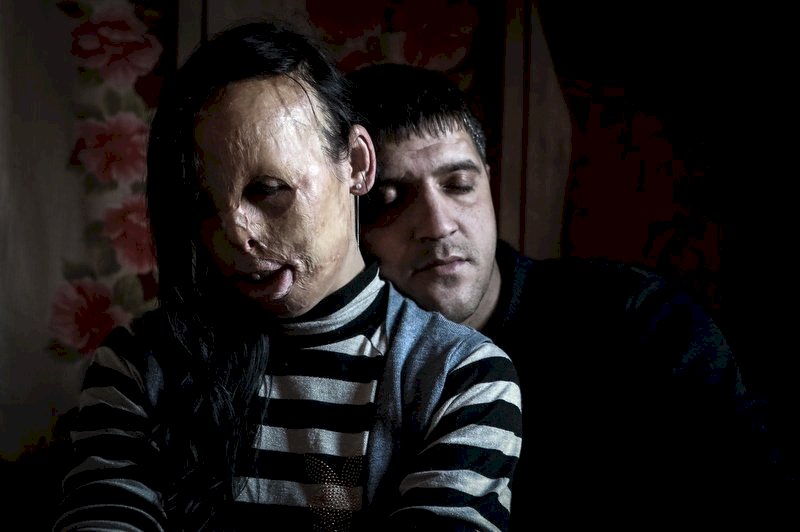 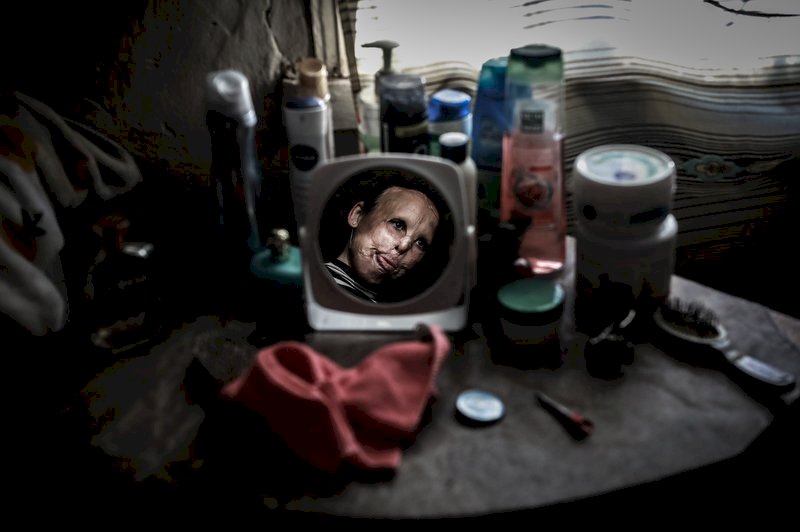 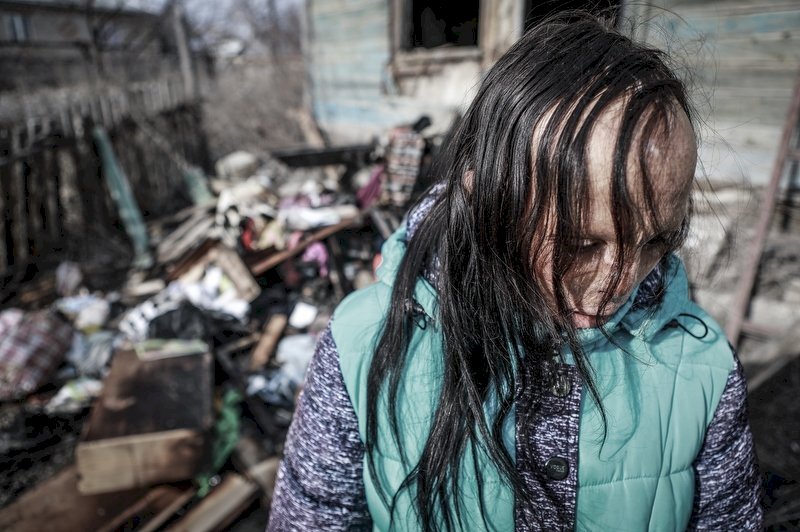 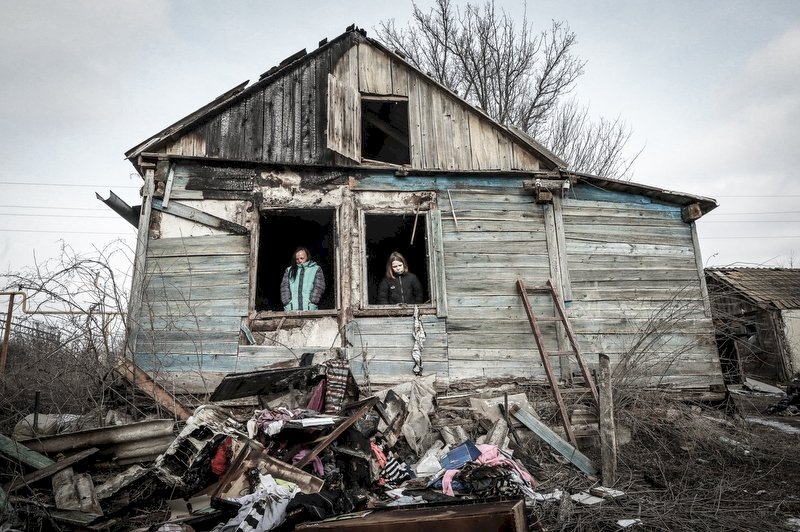 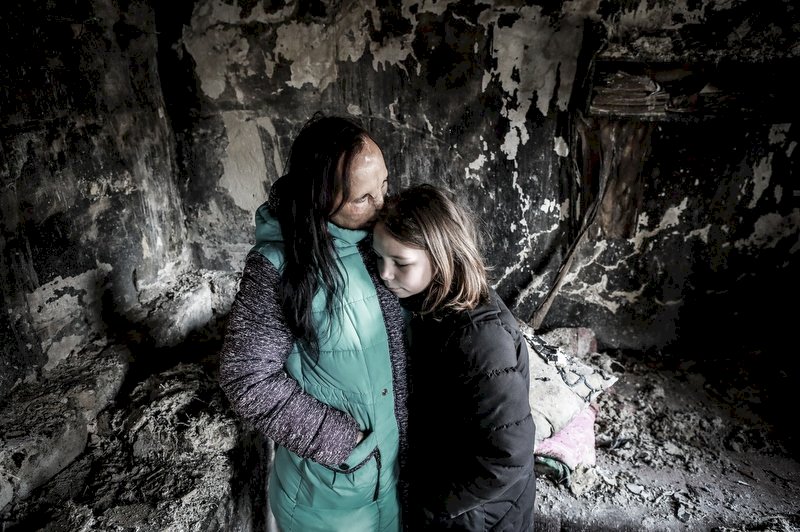 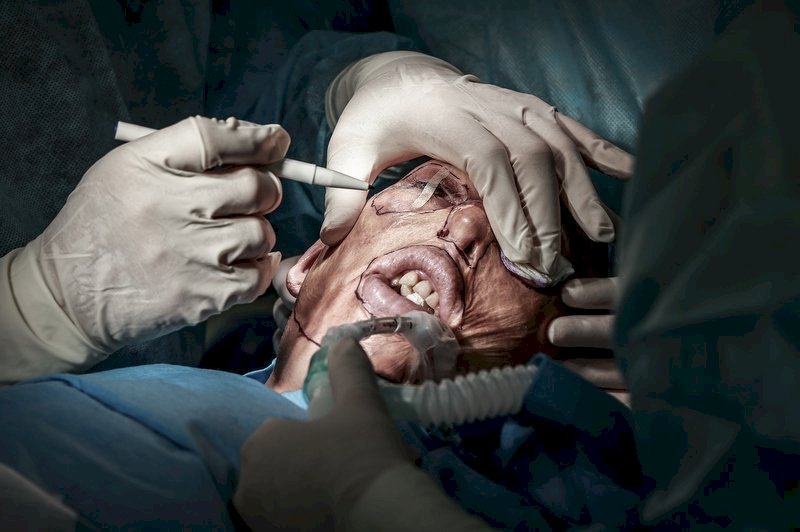 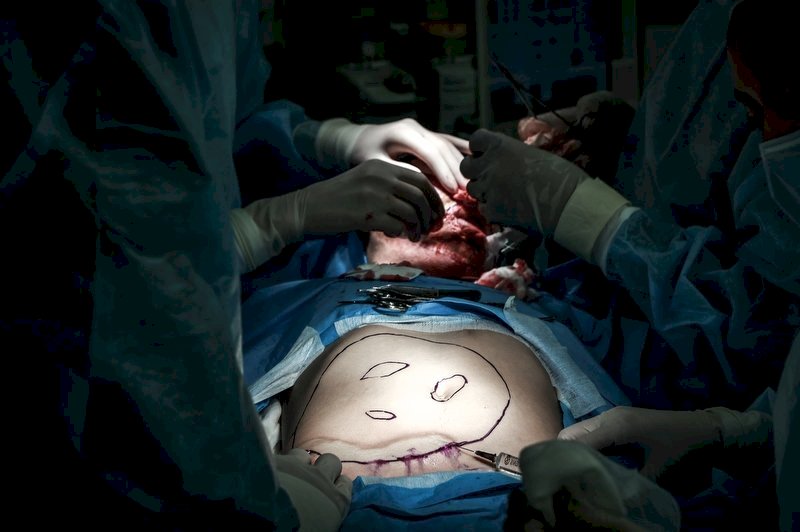 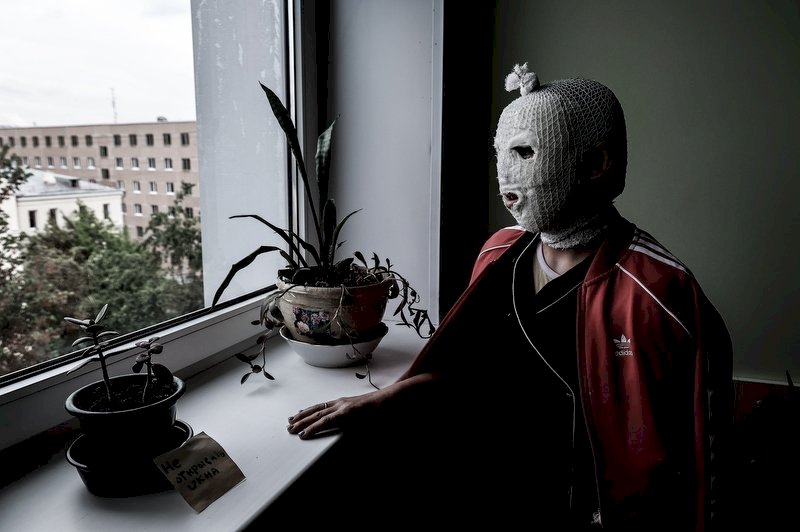 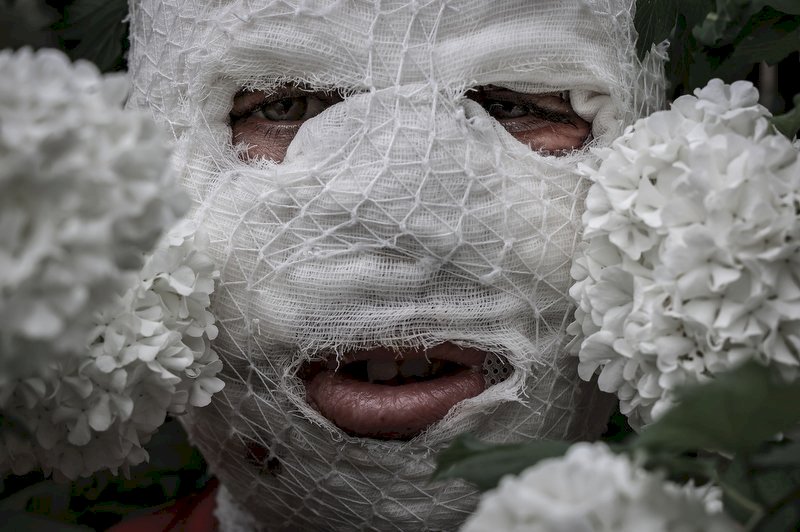 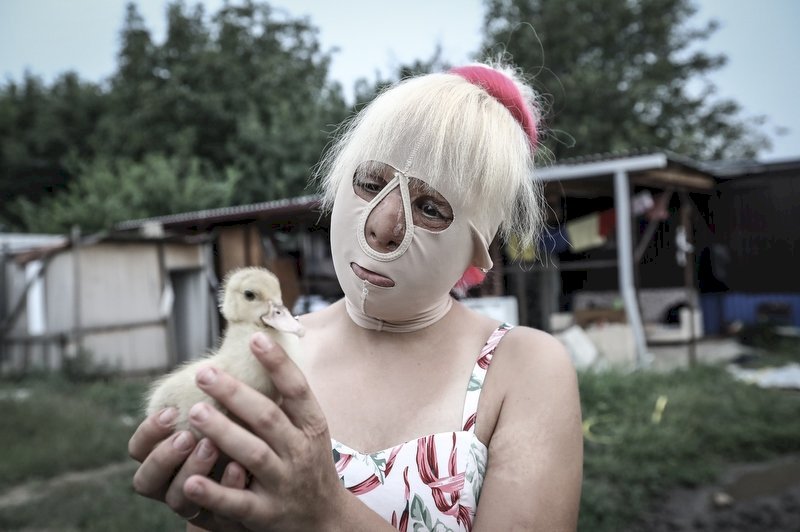 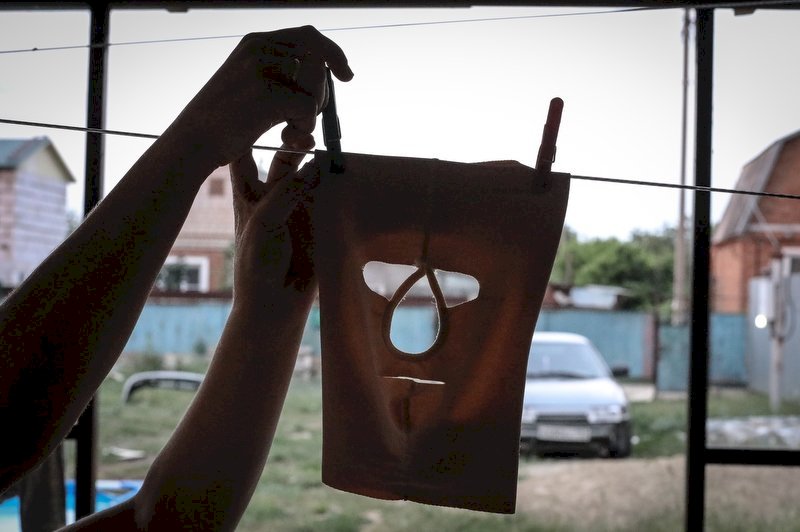 Anya Boldyreva is 30 years old. At the age of seven months, she was seriously injured by a fire that occurred in the house where the child was for an unknown reason. But she never had the opportunity to get the help of plastic surgeons. Anya, her daughter Dasha (10 years old) and Anya's common-law husband Lesha until recently lived in the village of Zhuravka, in the Voronezh region. Anya considers the appearance of her daughter Dasha and Alexey in her life to be turning points, these are the people for whom she lives and sees meaning in life. The house in the village of Zhuravka burned down. Left homeless, they decided to move south to Krasnodar and start all over again there. Anya also received a quota for plastic surgery and the dream of many years came true. Plastic surgery has not radically changed Anna's appearance, but it has corrected the functionality of some organs, now she can close her eyes when she sleeps and close her mouth.