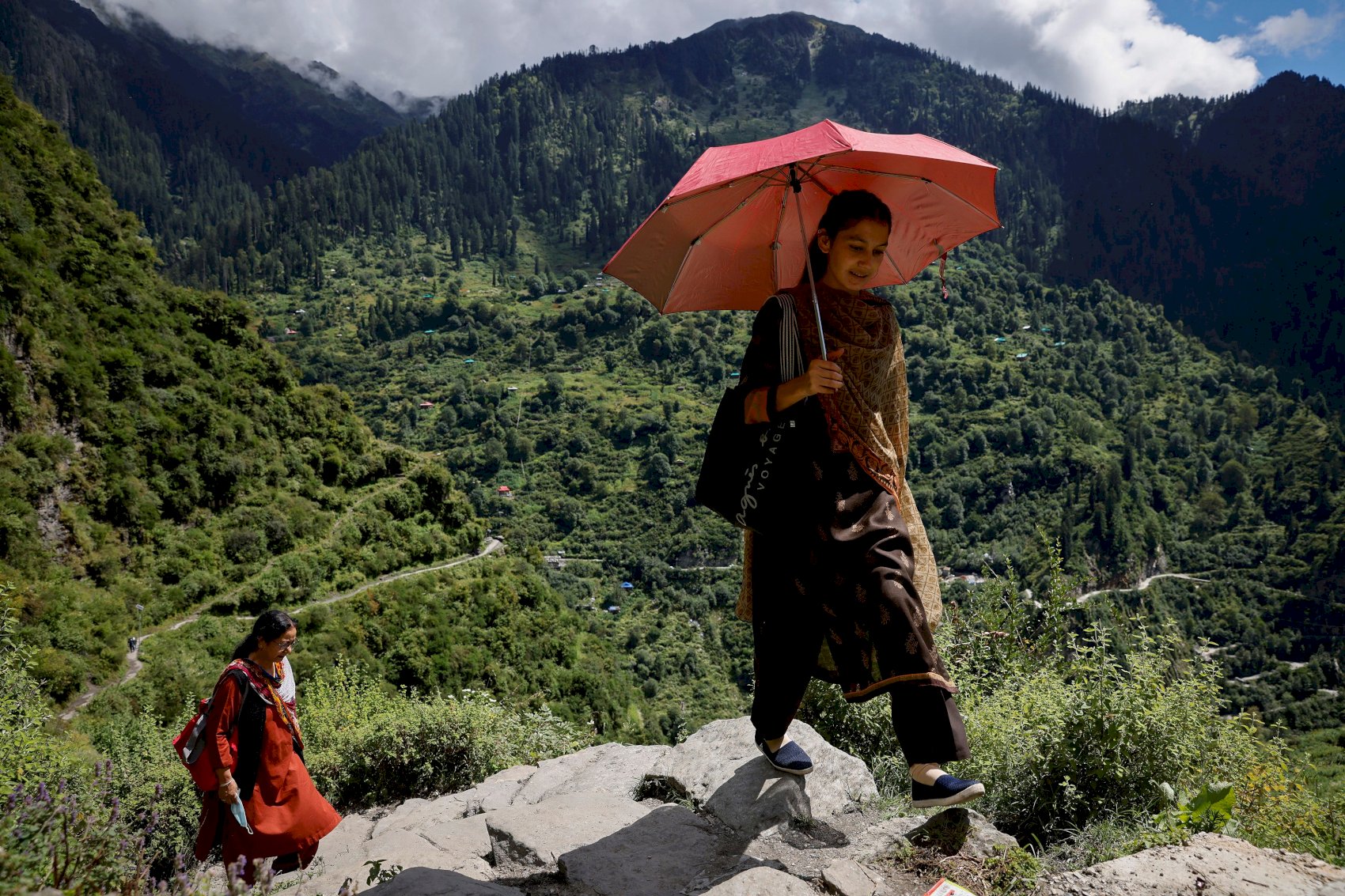 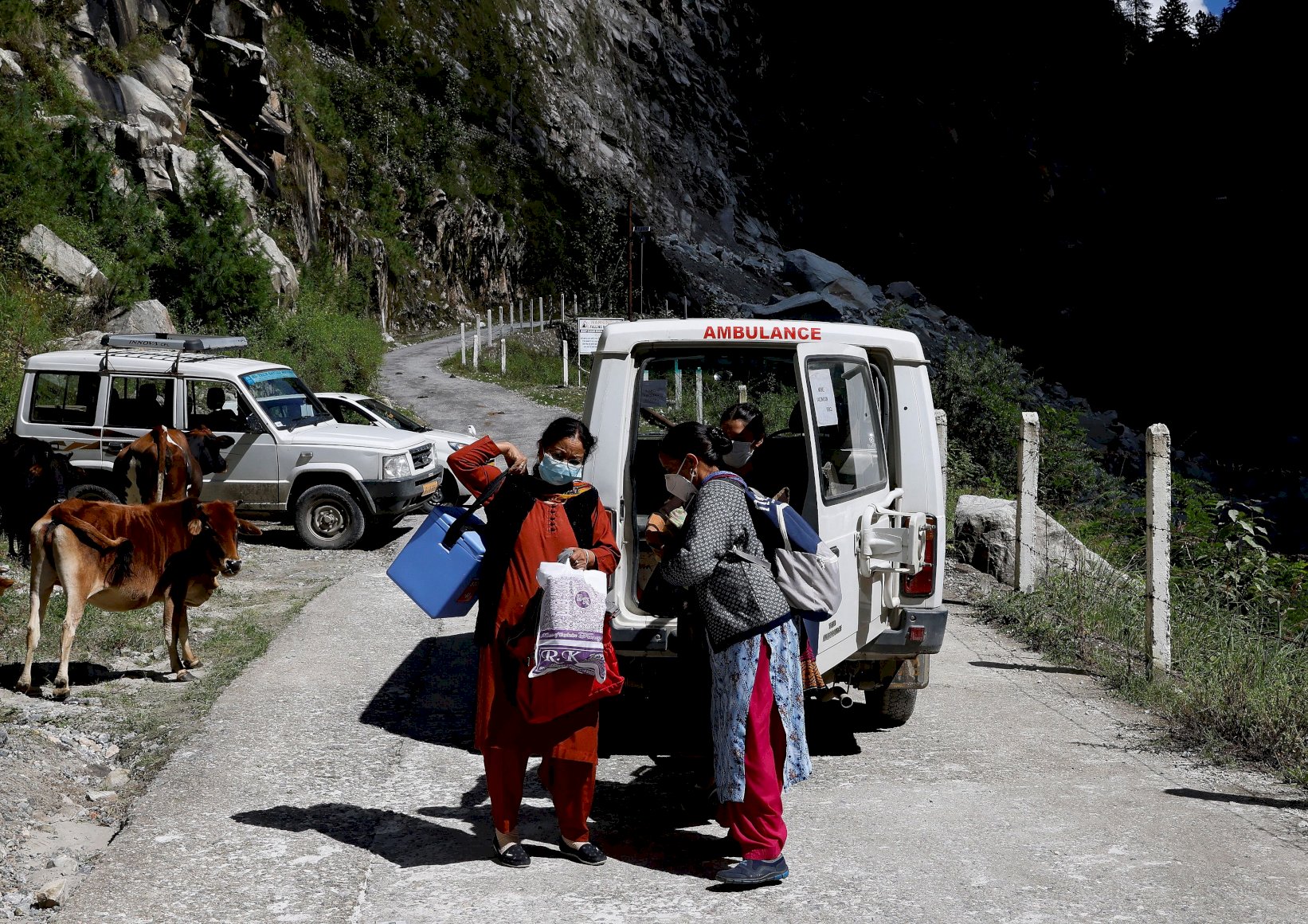 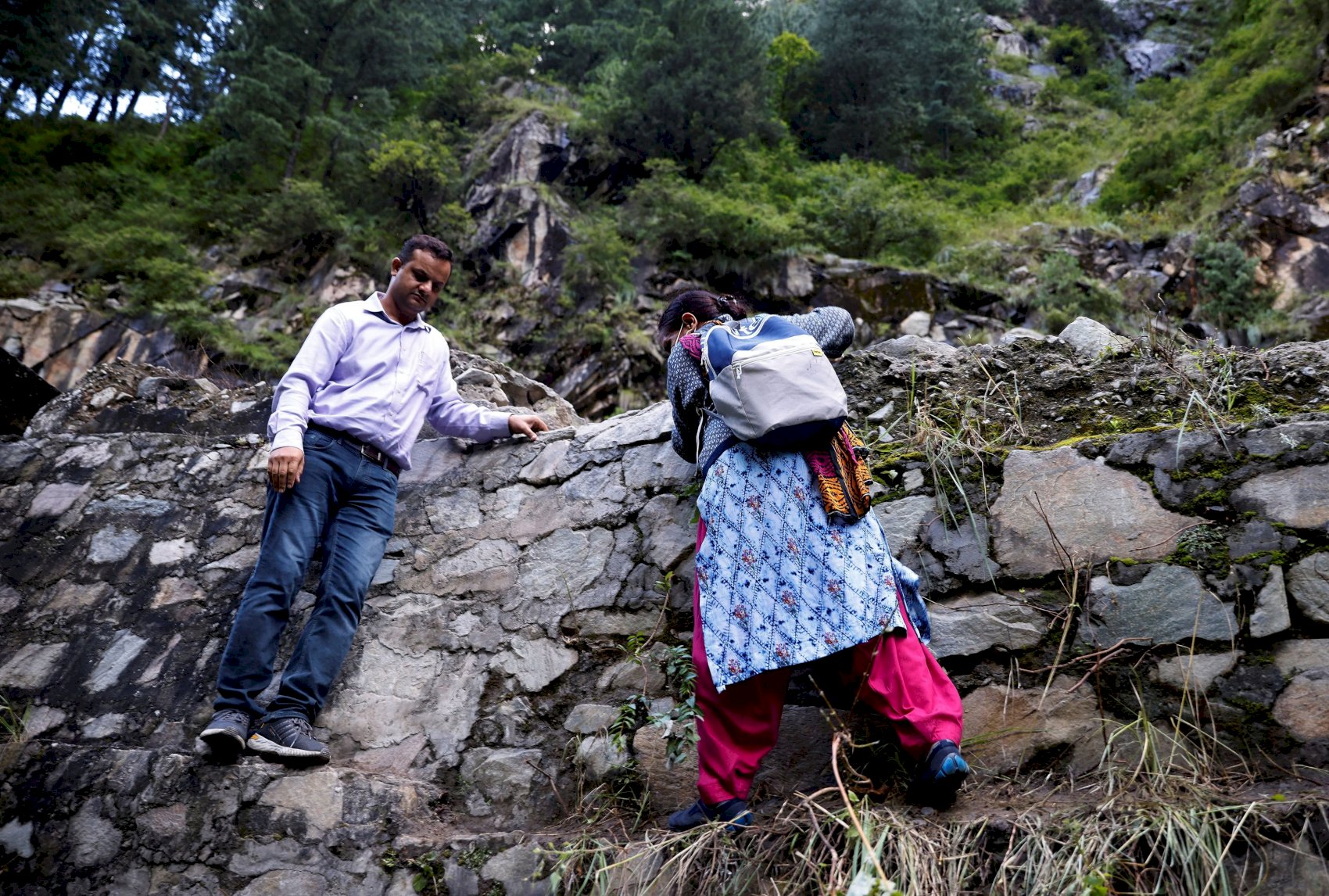 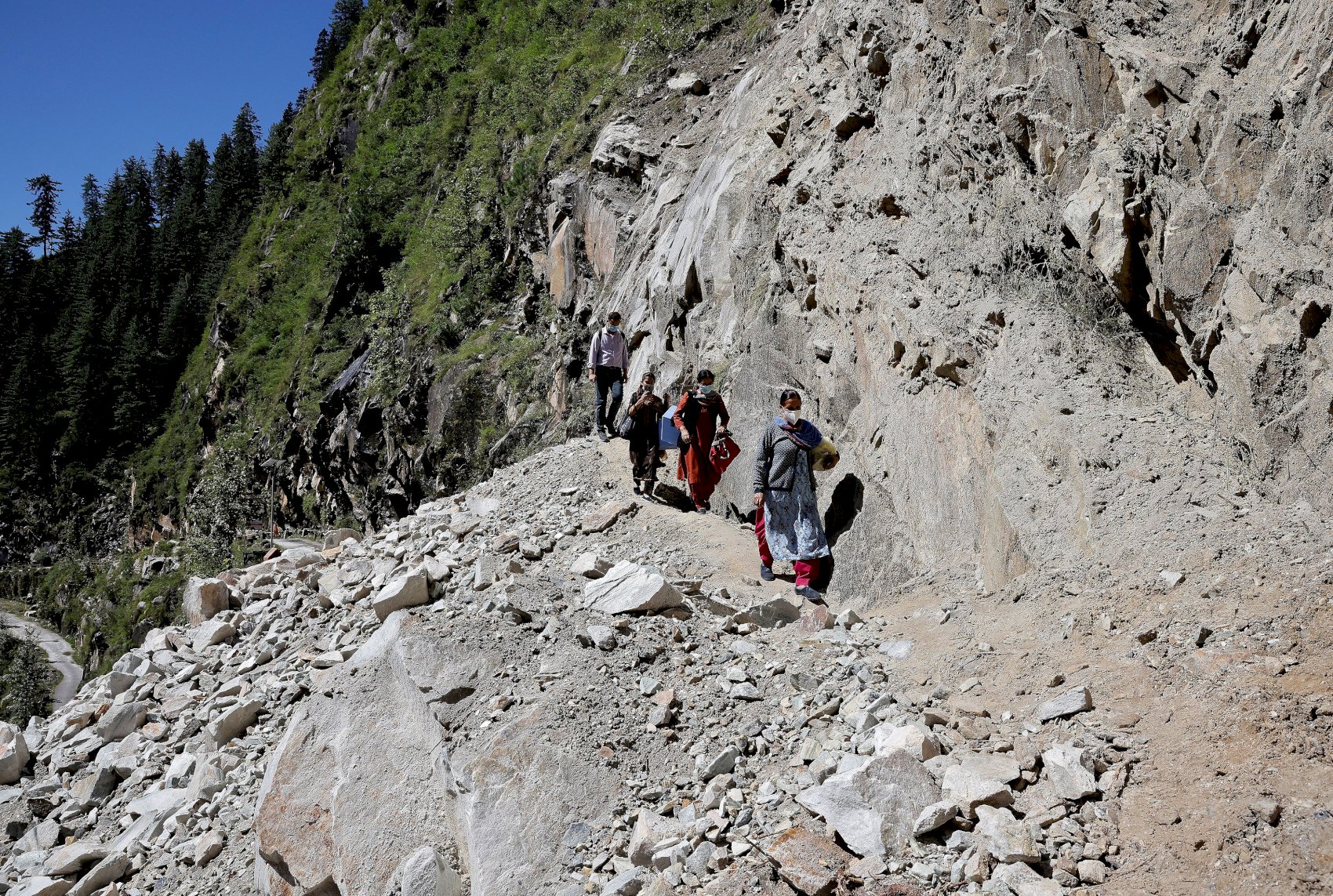 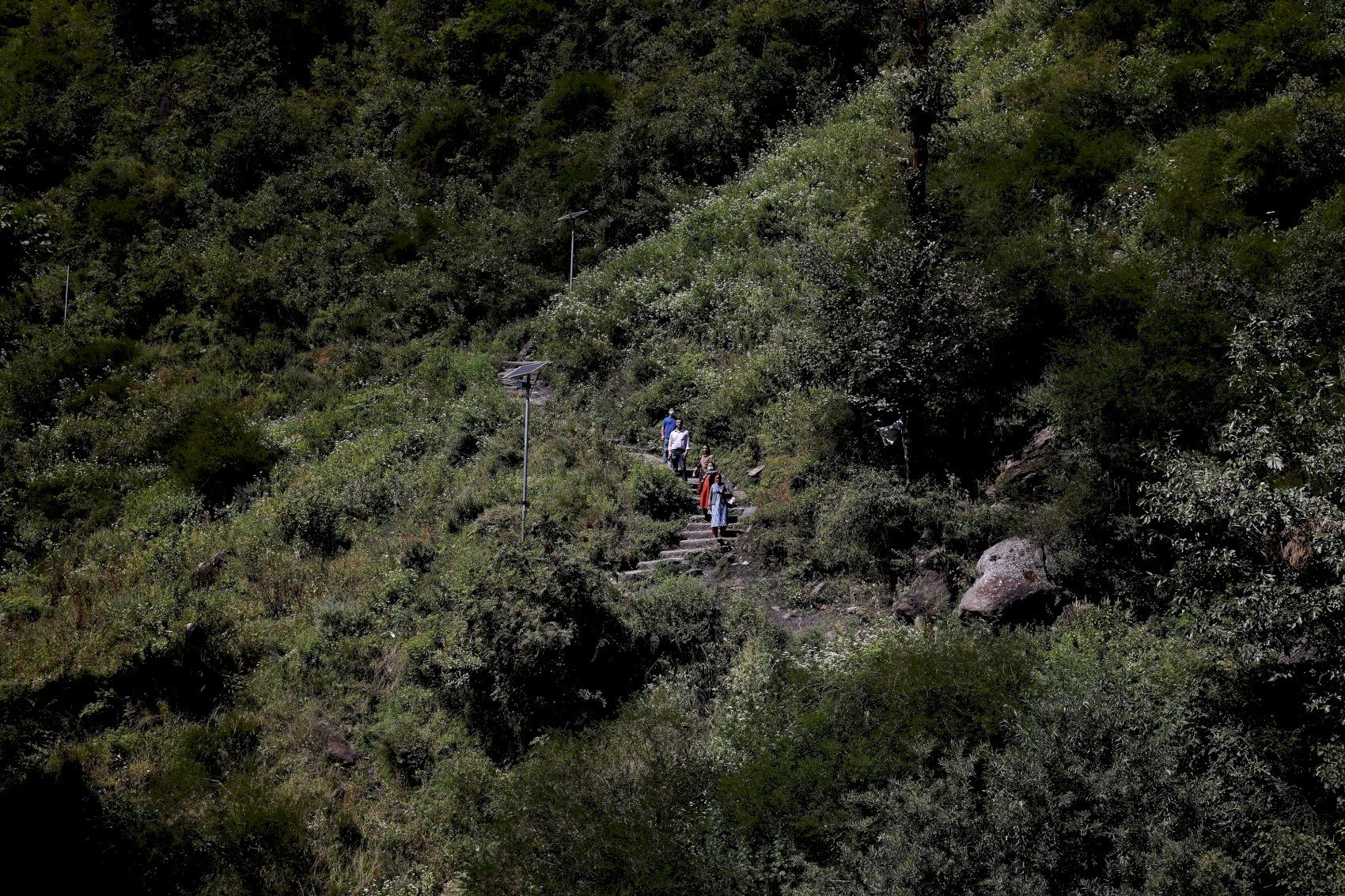 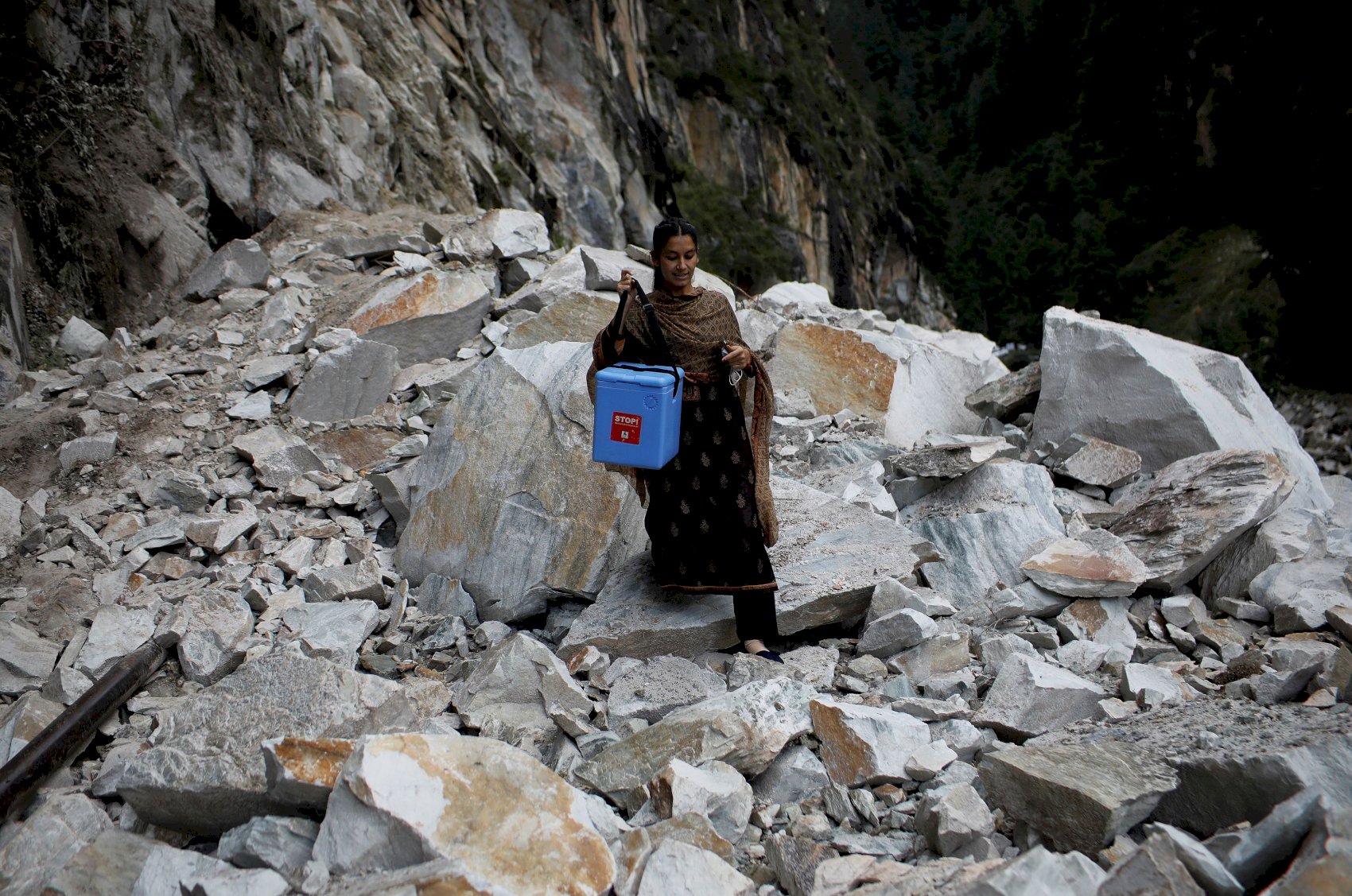 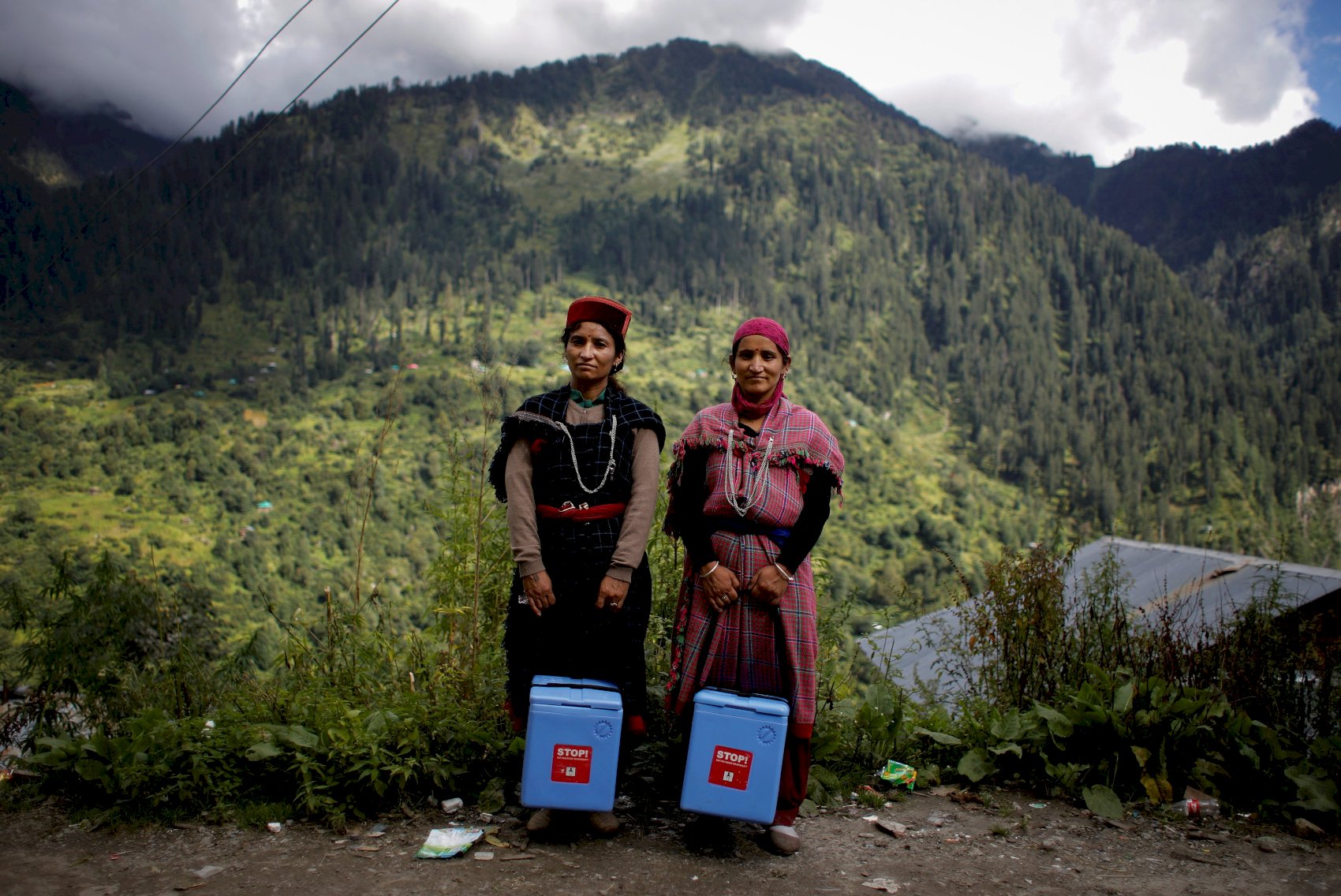 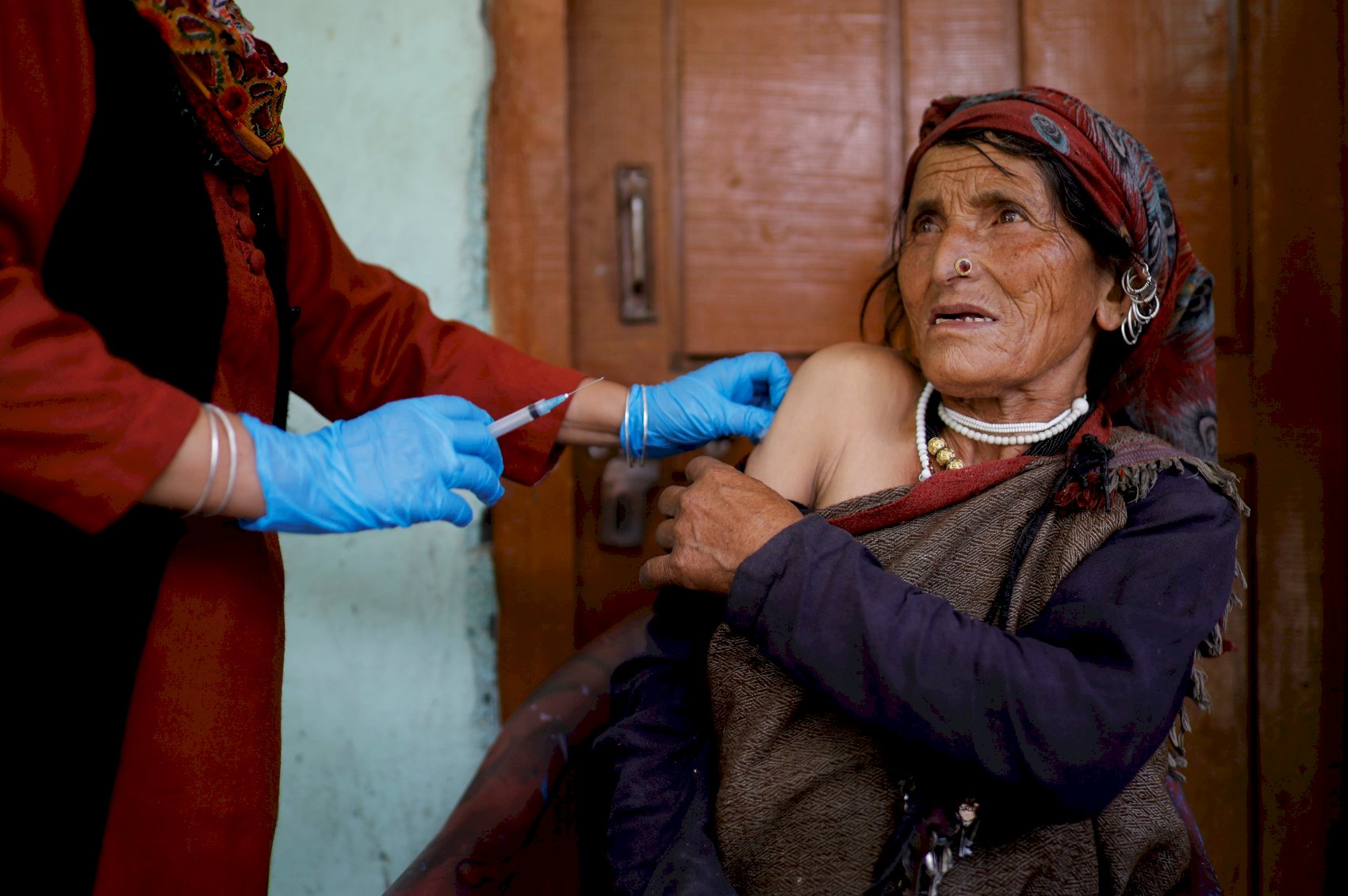 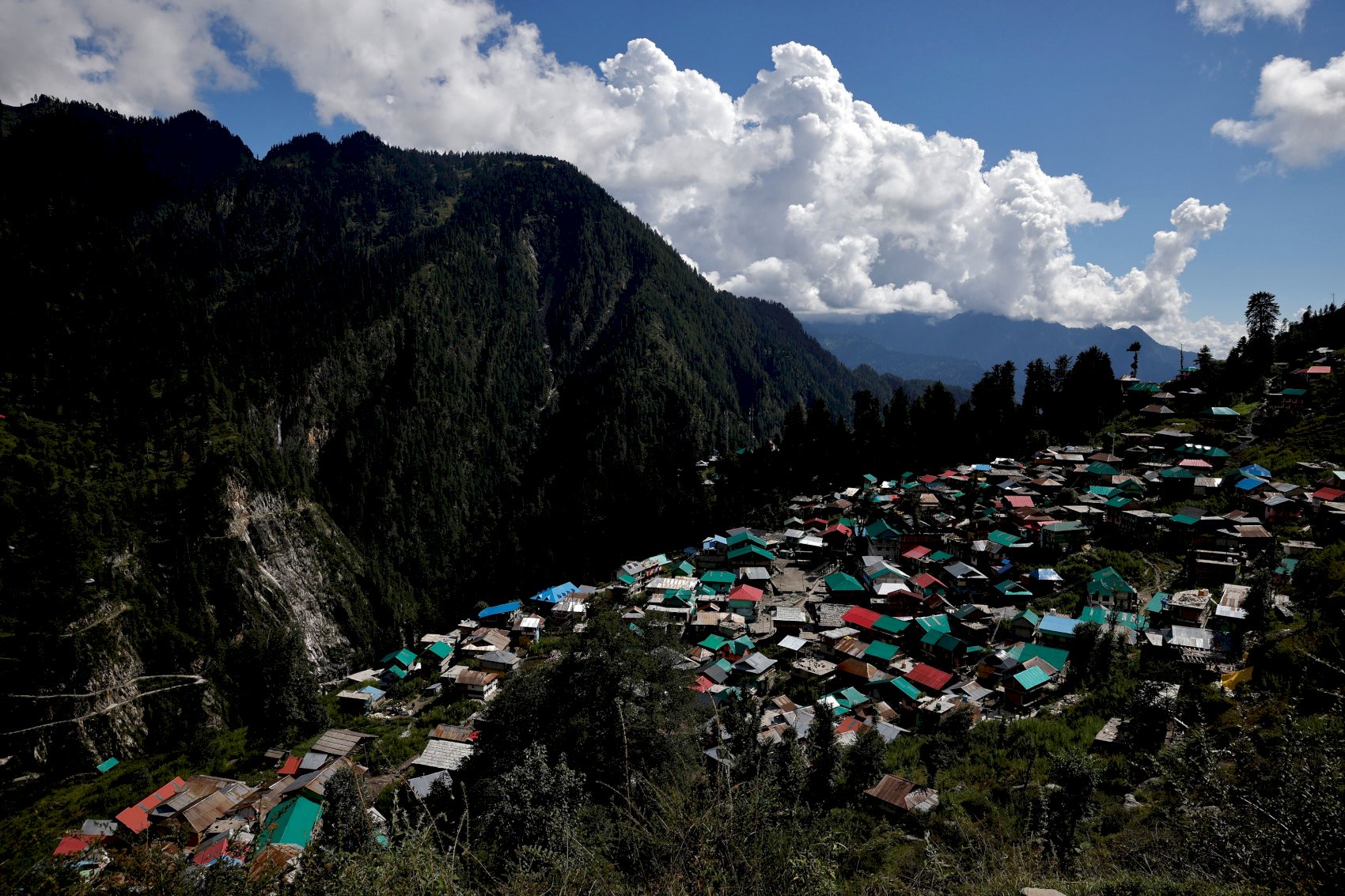 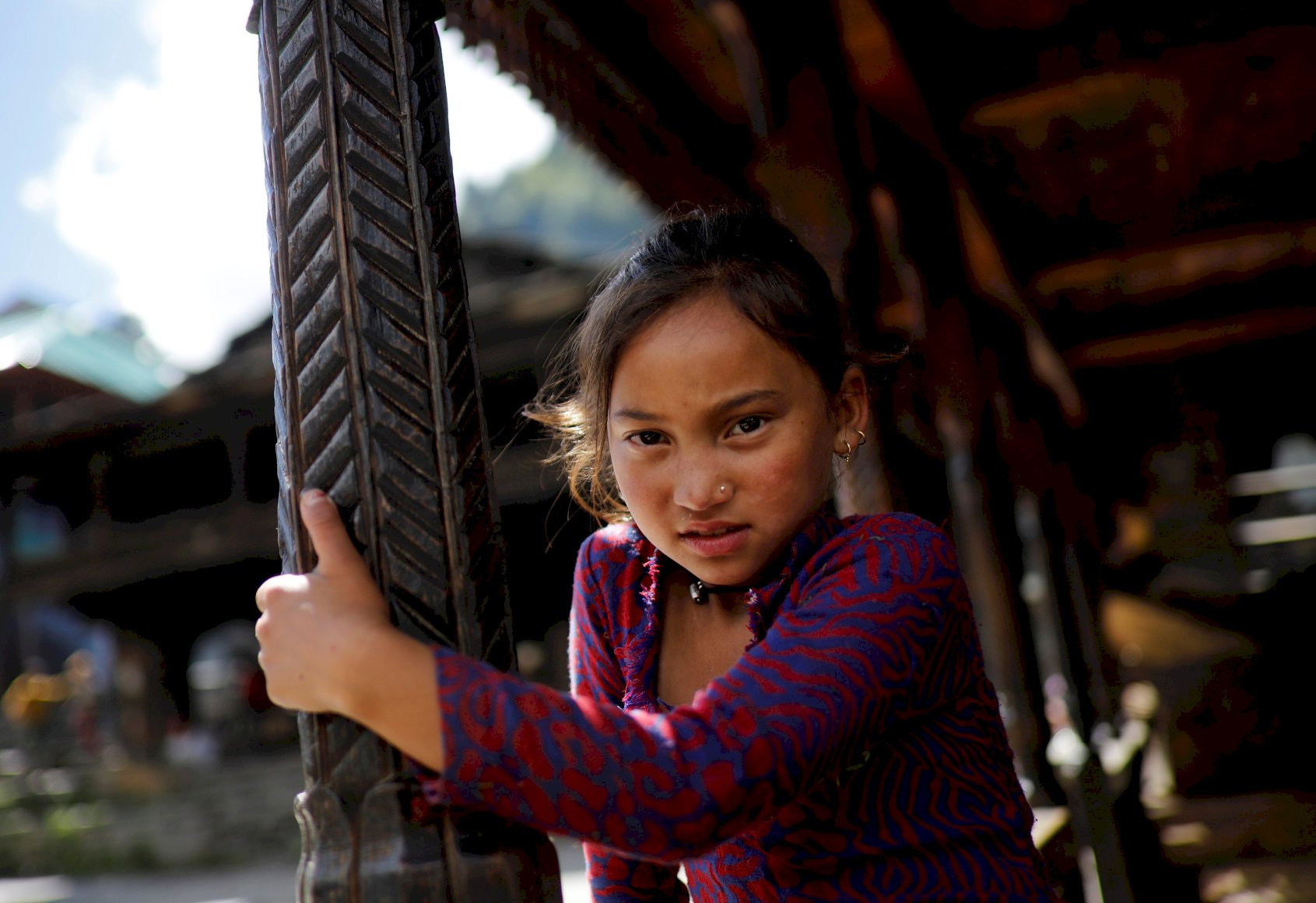 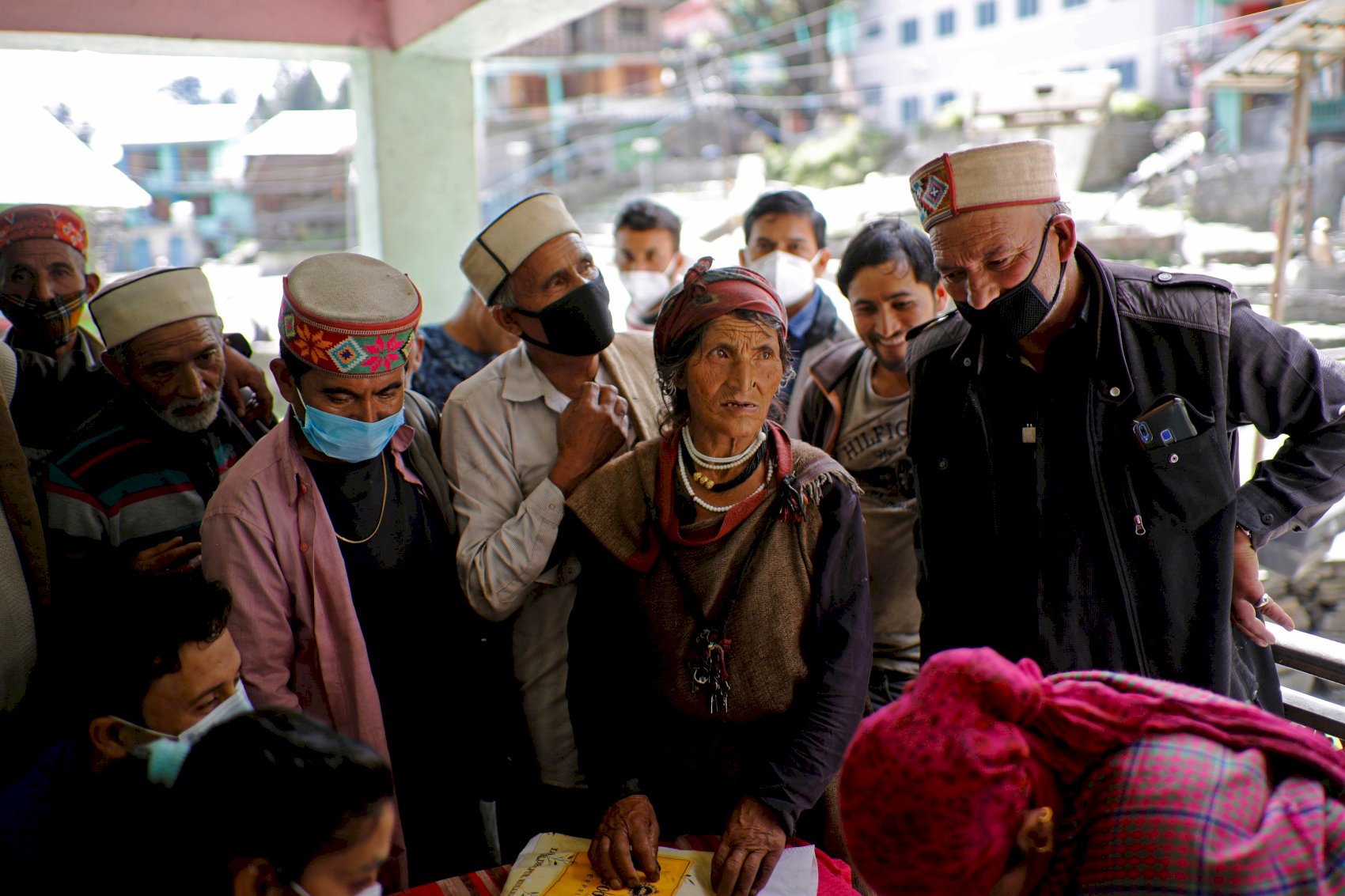 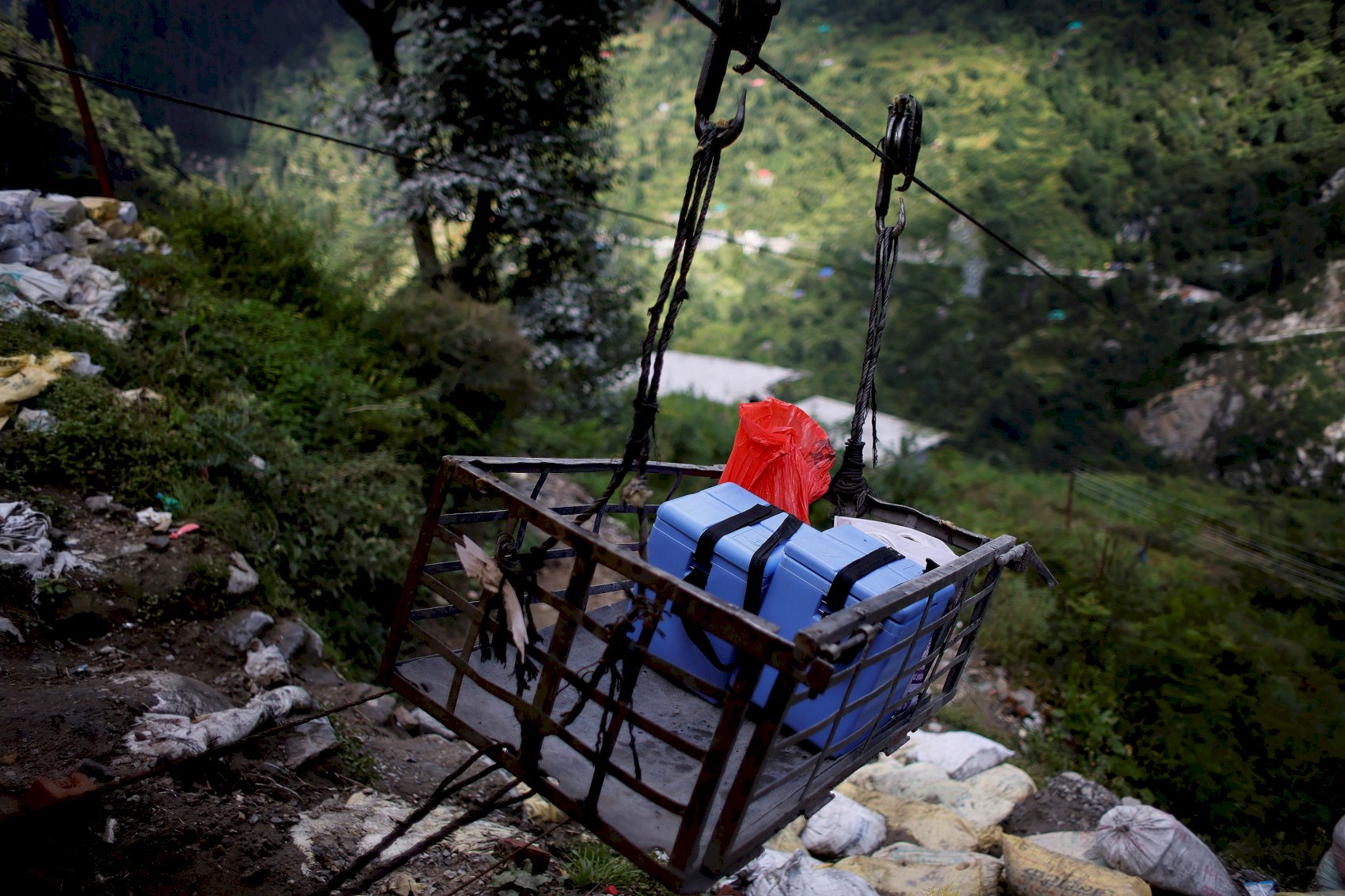 In order to reach the Indian village of Malana in the Himalayas, a COVID-19 vaccination team scrambled over a landslide that blocked the road the day before, scaled a retaining wall and then began a three-hour trek up and down a river valley. Despite the difficult terrain, the small state of Himachal Pradesh became the first in the country to partly immunize all of its adults. Blocked by the landslide, they left their vehicle taking with them two blue vaccine boxes which they slung over their shoulders to better move over the rubble and rough terrain, climb the wall and then walk to the trailhead leading to the village. Despite the hostile terrain, the northern state of Himachal Pradesh became the first place in India to administer at least one COVID-19 vaccine dose to all adults. Before beginning the trek to the village, healthcare workers placed vaccine boxes onto a gondola connected them to pulleys to carry the medicine across the river gorge that separates Malana from the road.