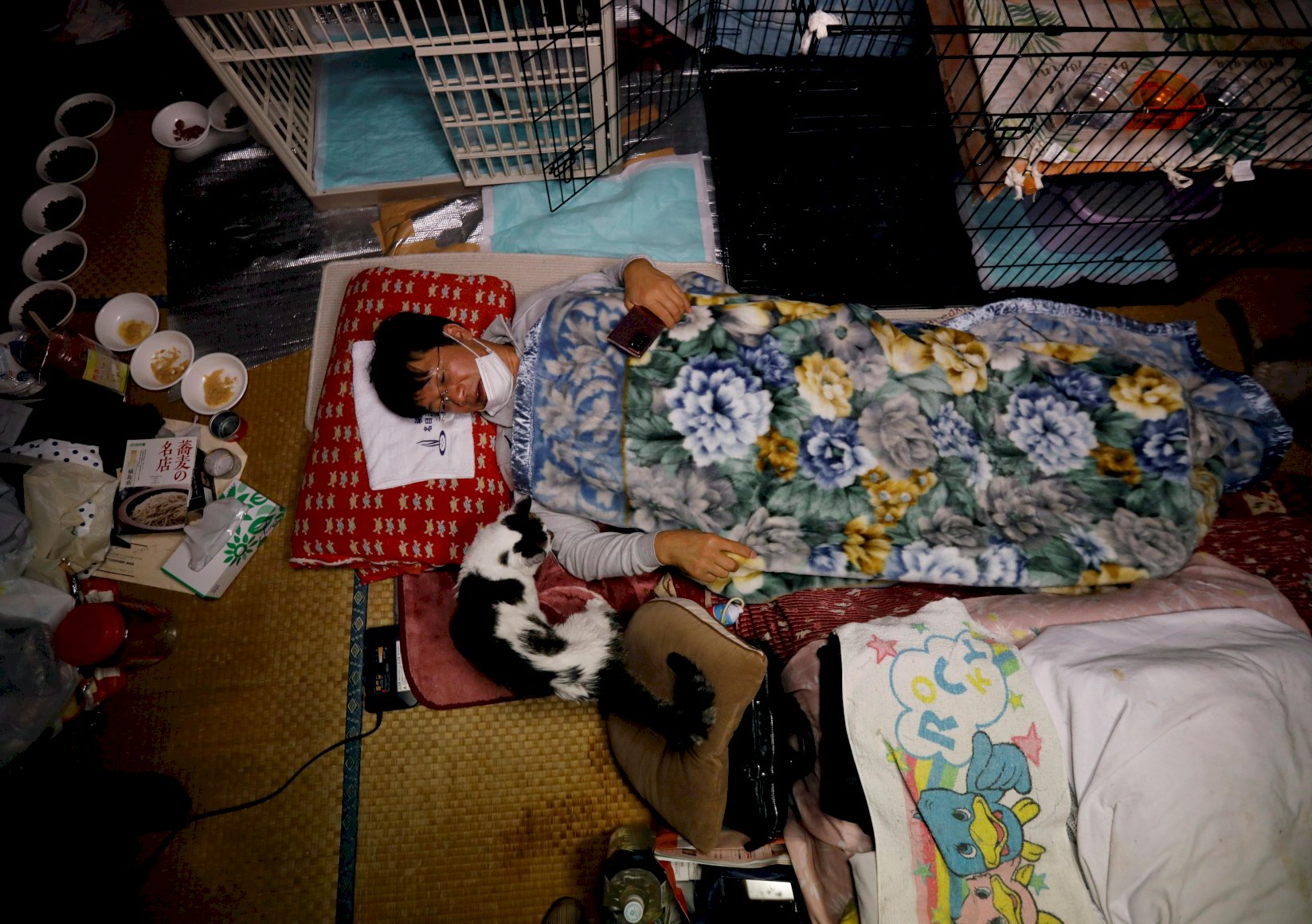 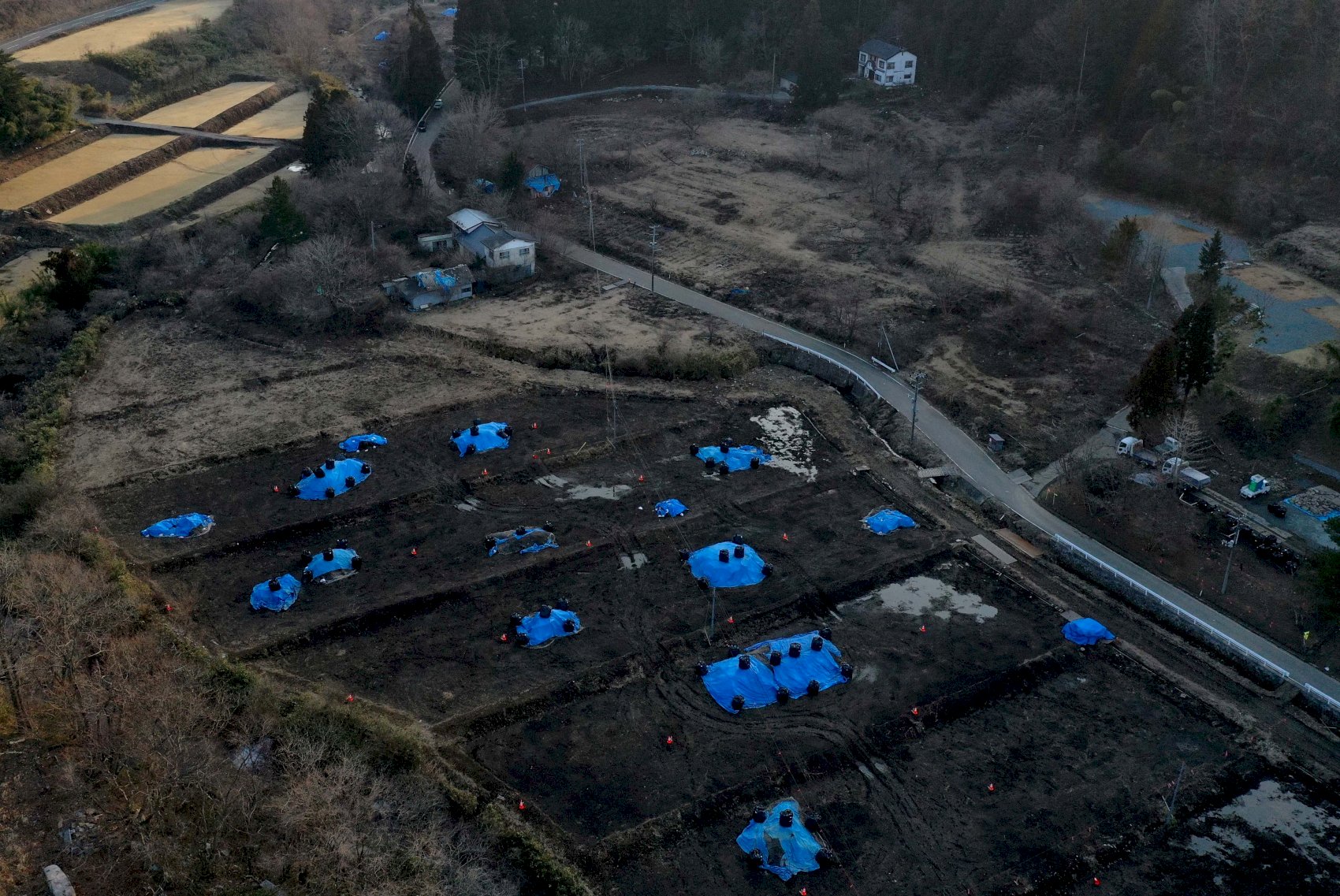 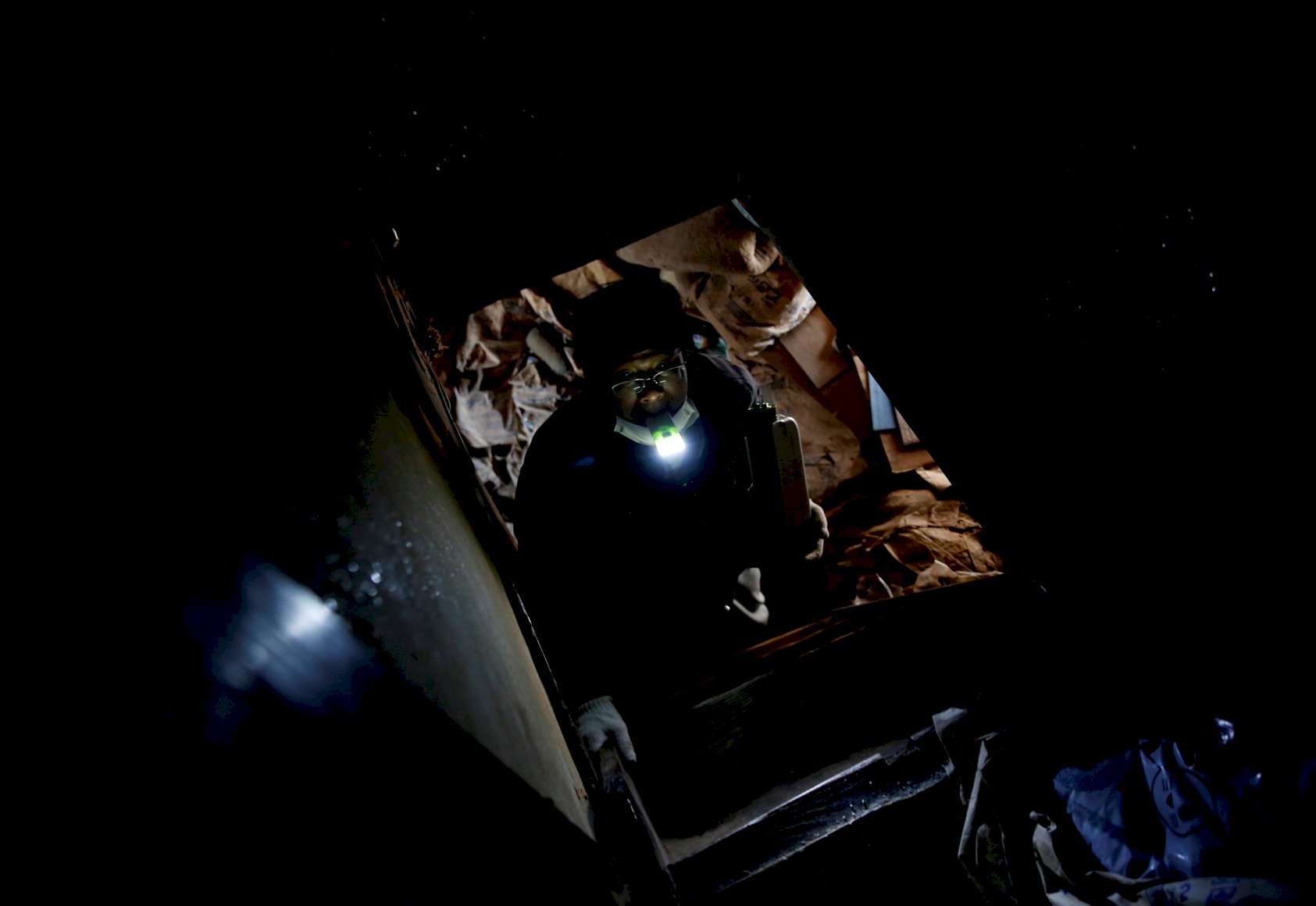 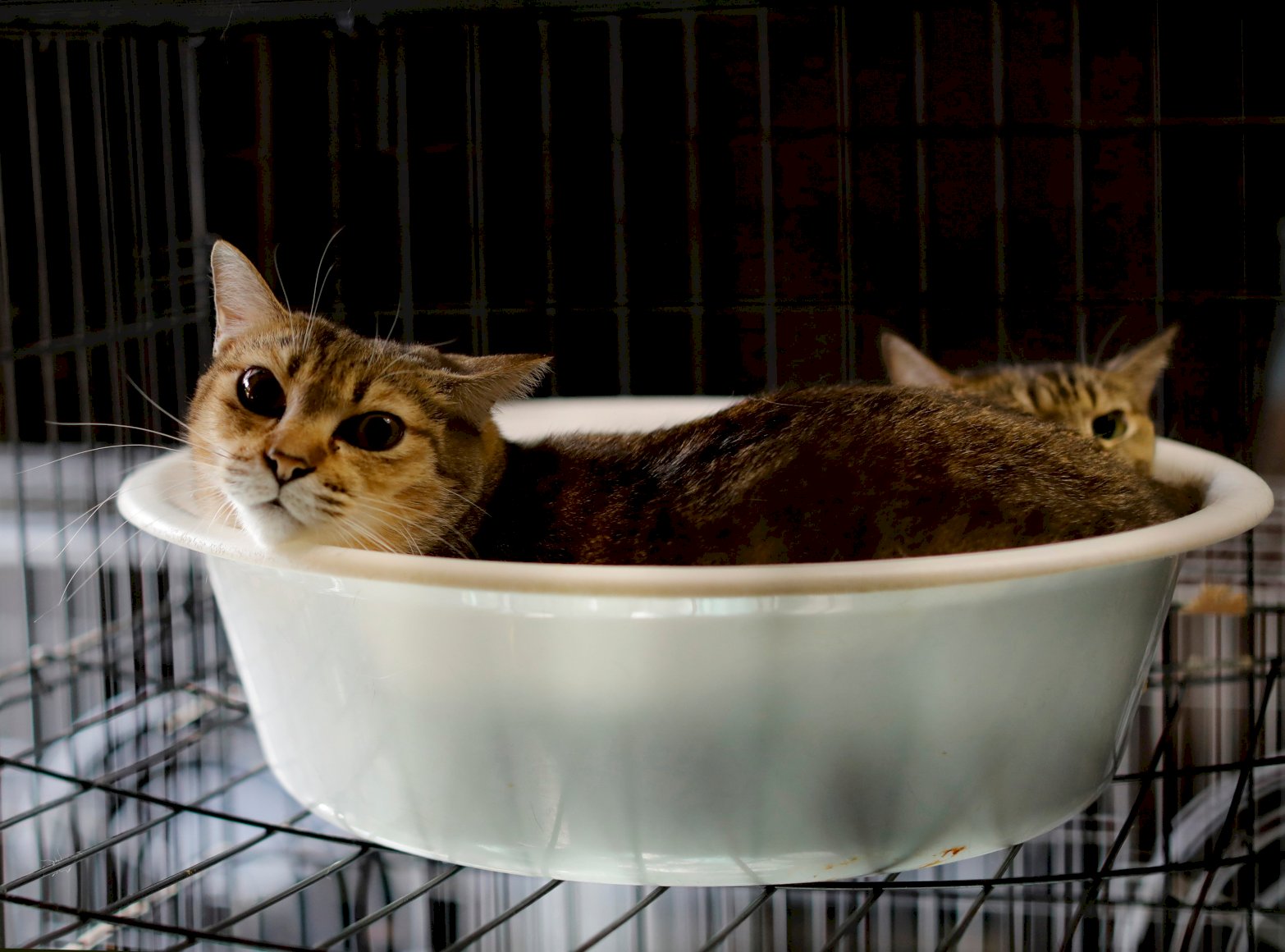 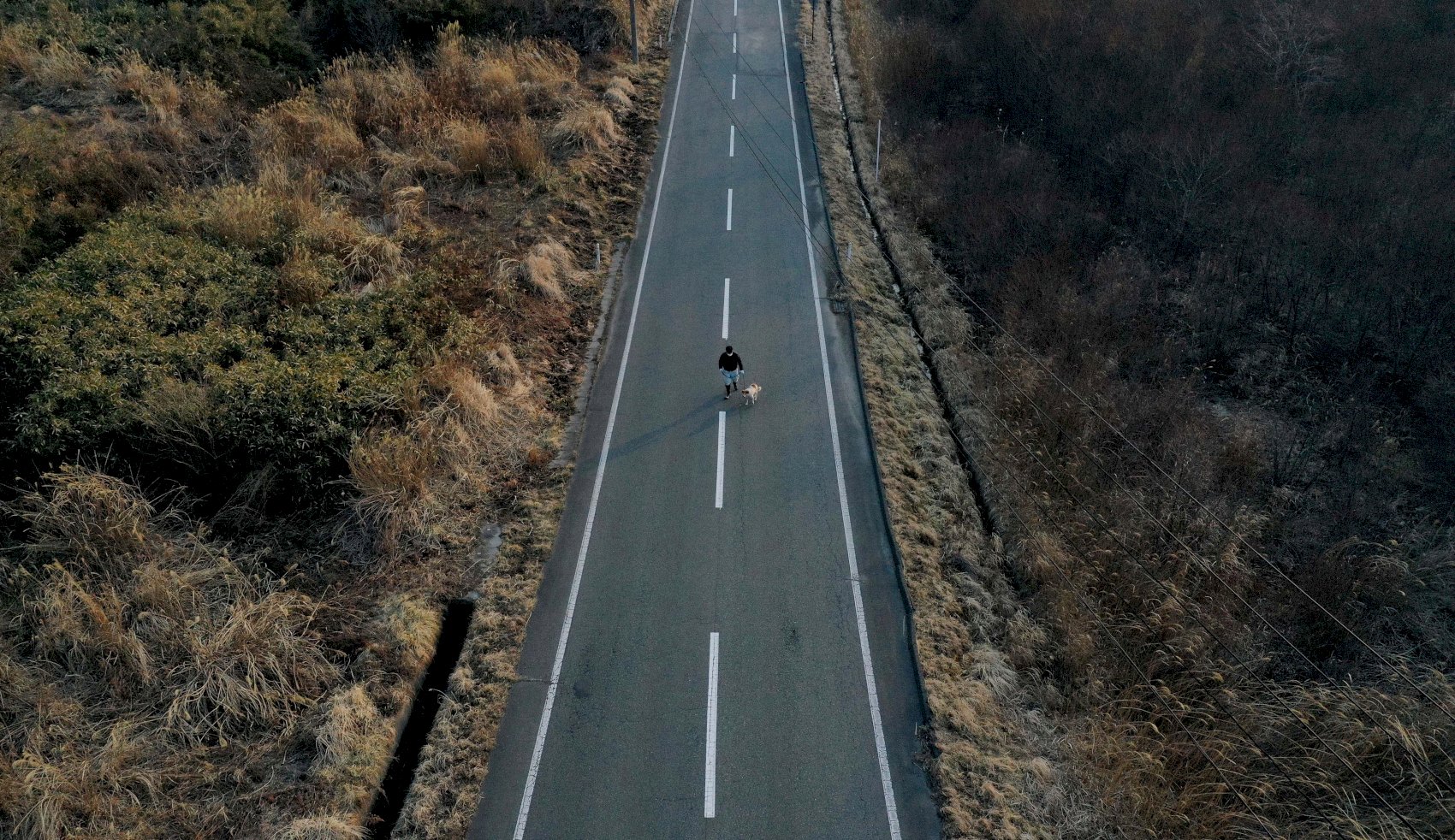 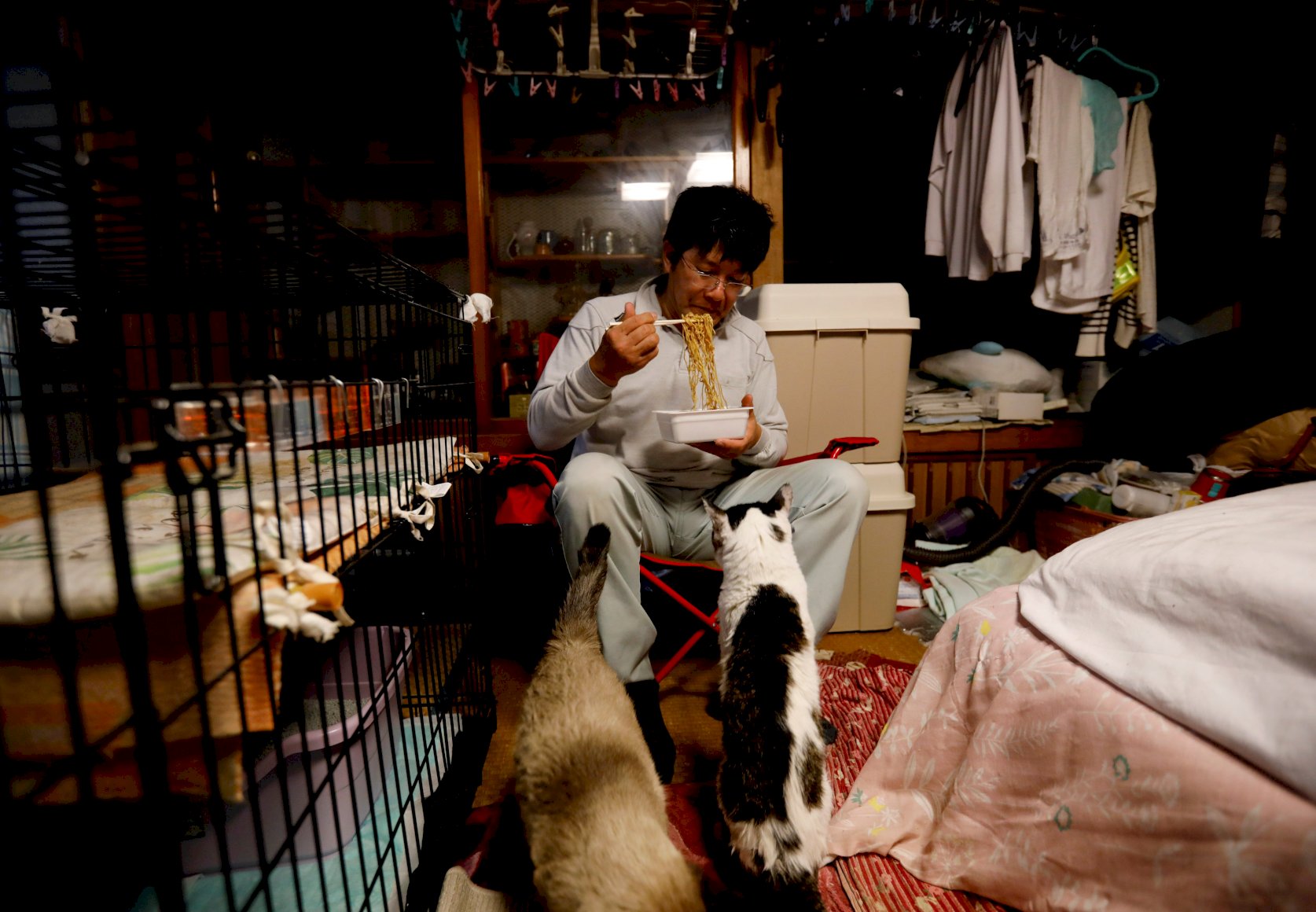 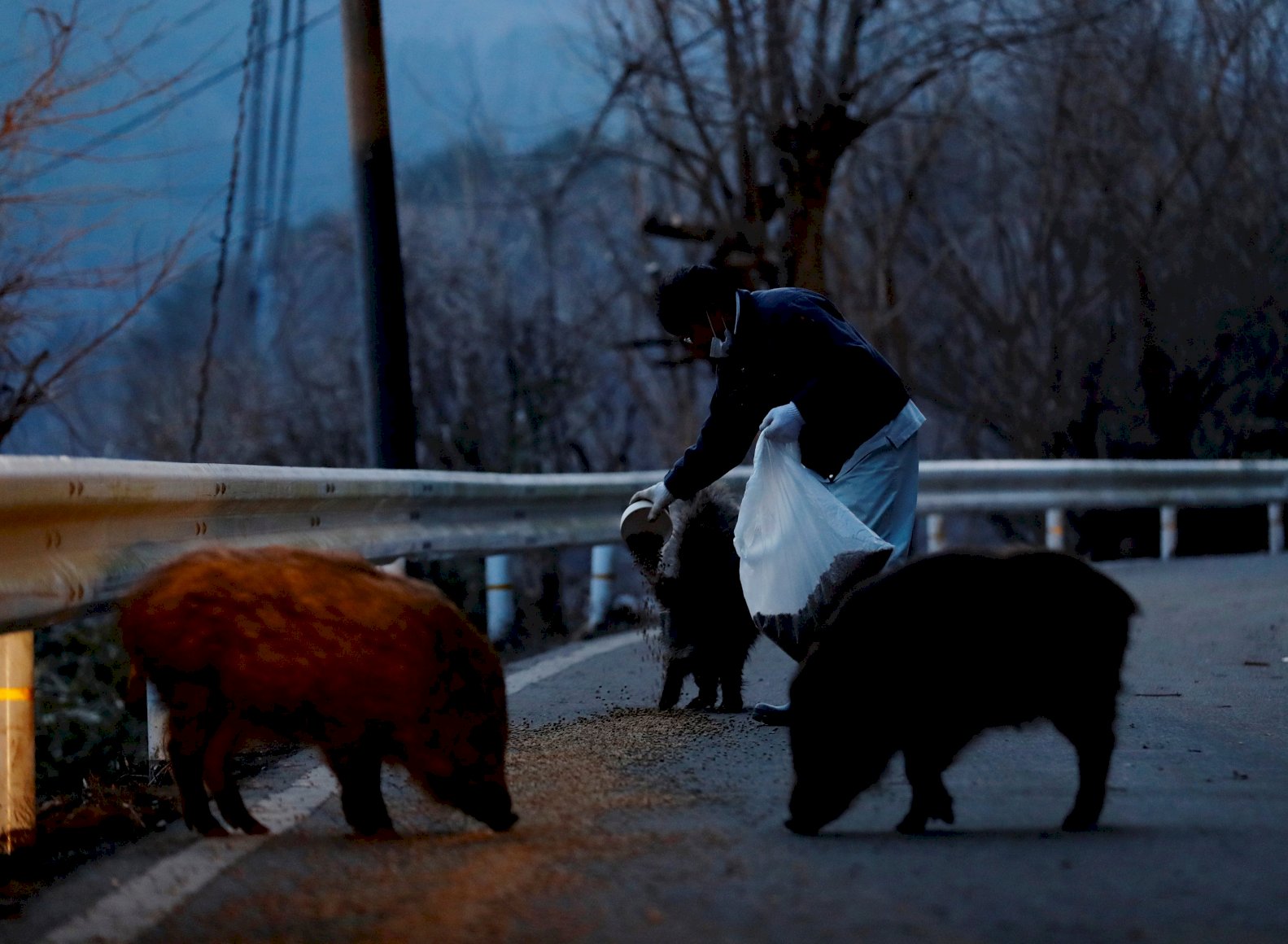 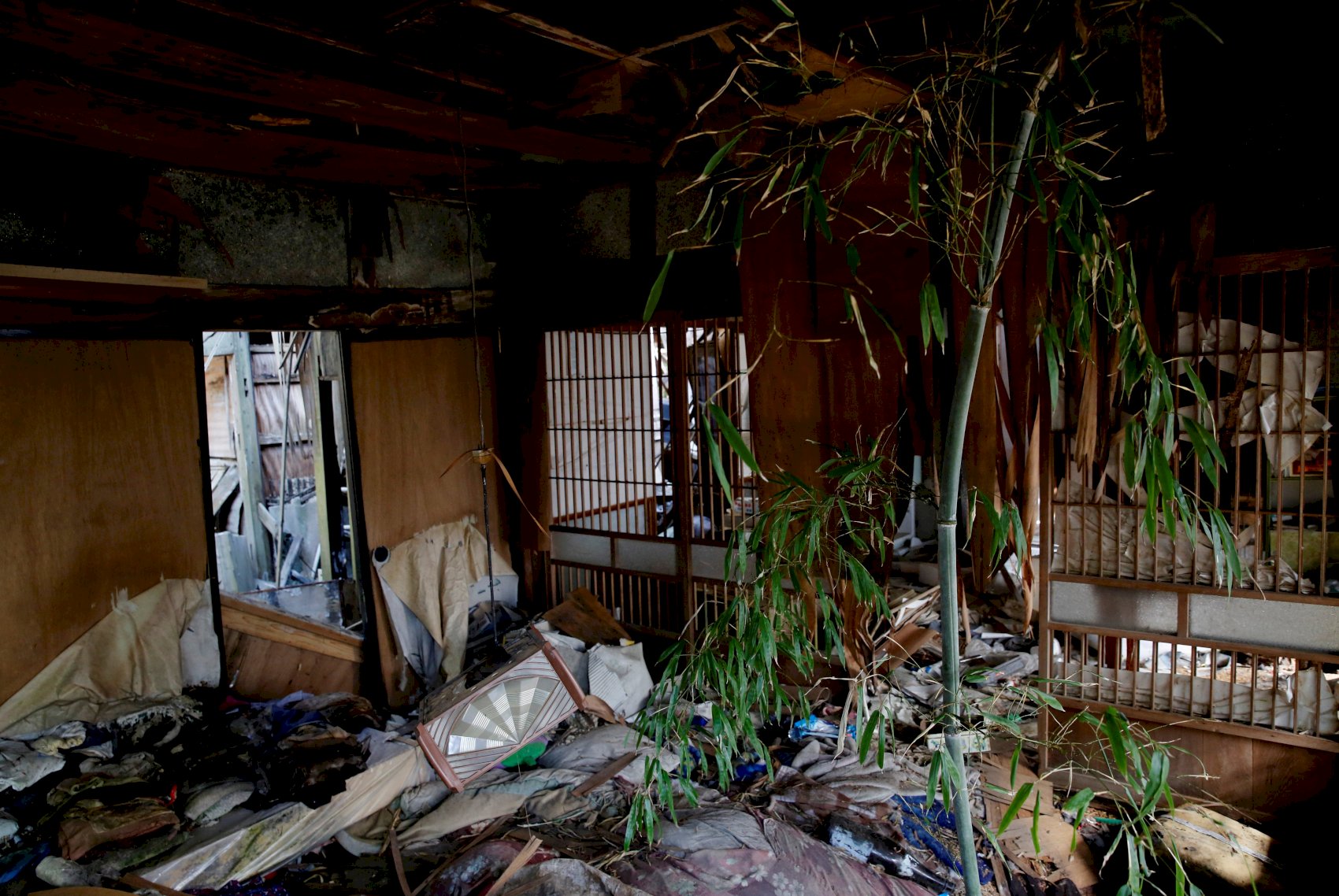 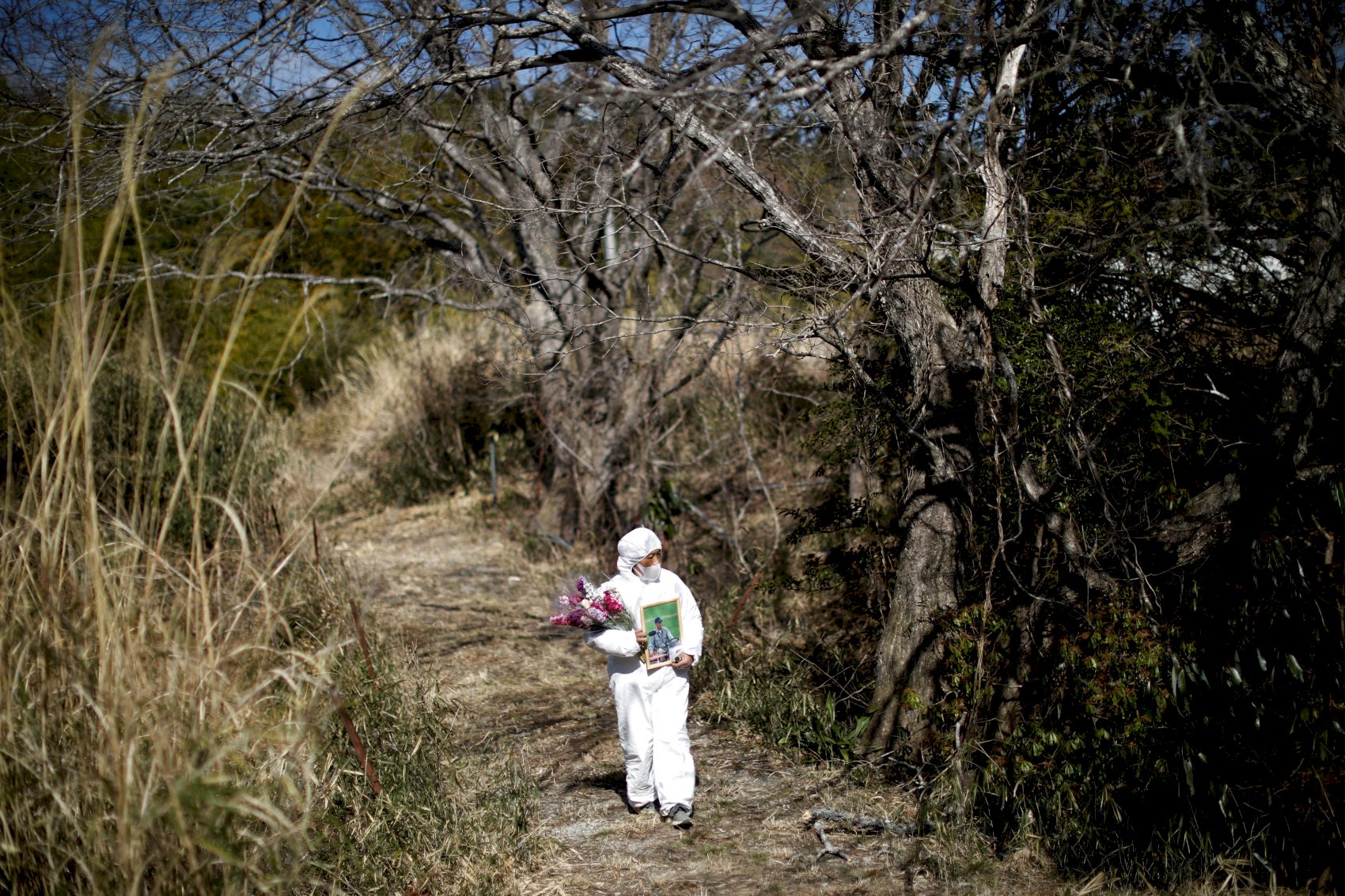 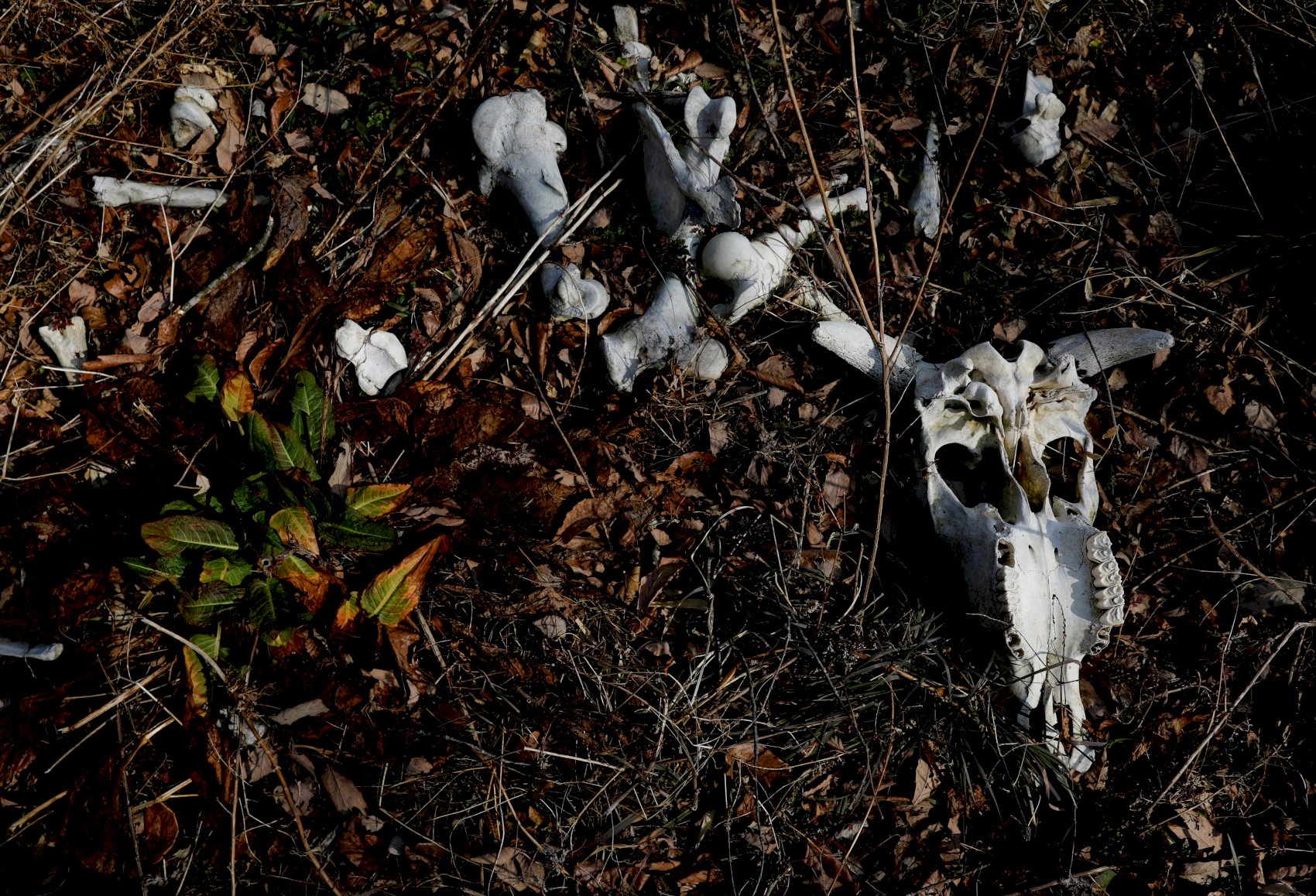 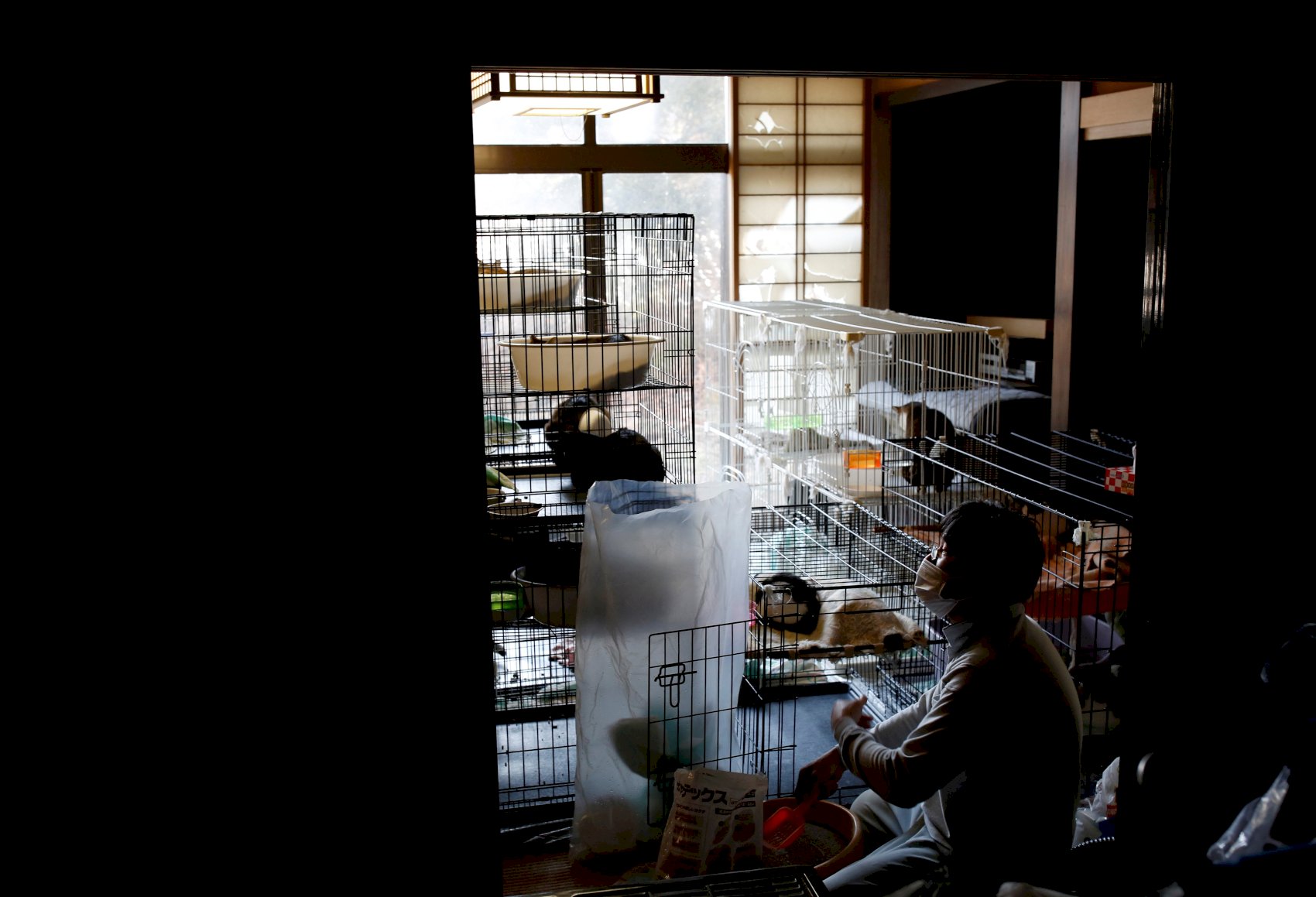 A decade ago, Sakae Kato stayed behind to rescue cats abandoned by neighbours who fled the radiation clouds belching from the nearby Fukushima nuclear plant. His decision to stay was spurred by the shock of finding dead pets in abandoned houses. The cats also gave him a reason to stay on land that has been owned by his family for three generations. He is looking after 41 others in his home and another empty building on his property. In another part of the restricted zone, Hisae Unuma is surveying the state of her home, which withstood the earthquake a decade ago but is now close to collapsing. Unuma fled as the cooling system at Tokyo Electric Power Co’s nuclear plant 2.5 km away failed and its reactors began to melt down. She visits the Ranch of Hope, a cattle farm that defied an order to cull his irradiated livestock in protest against the government and Tokyo Electric Power. A bullock, one of her last living links she had before the disaster, is still there.