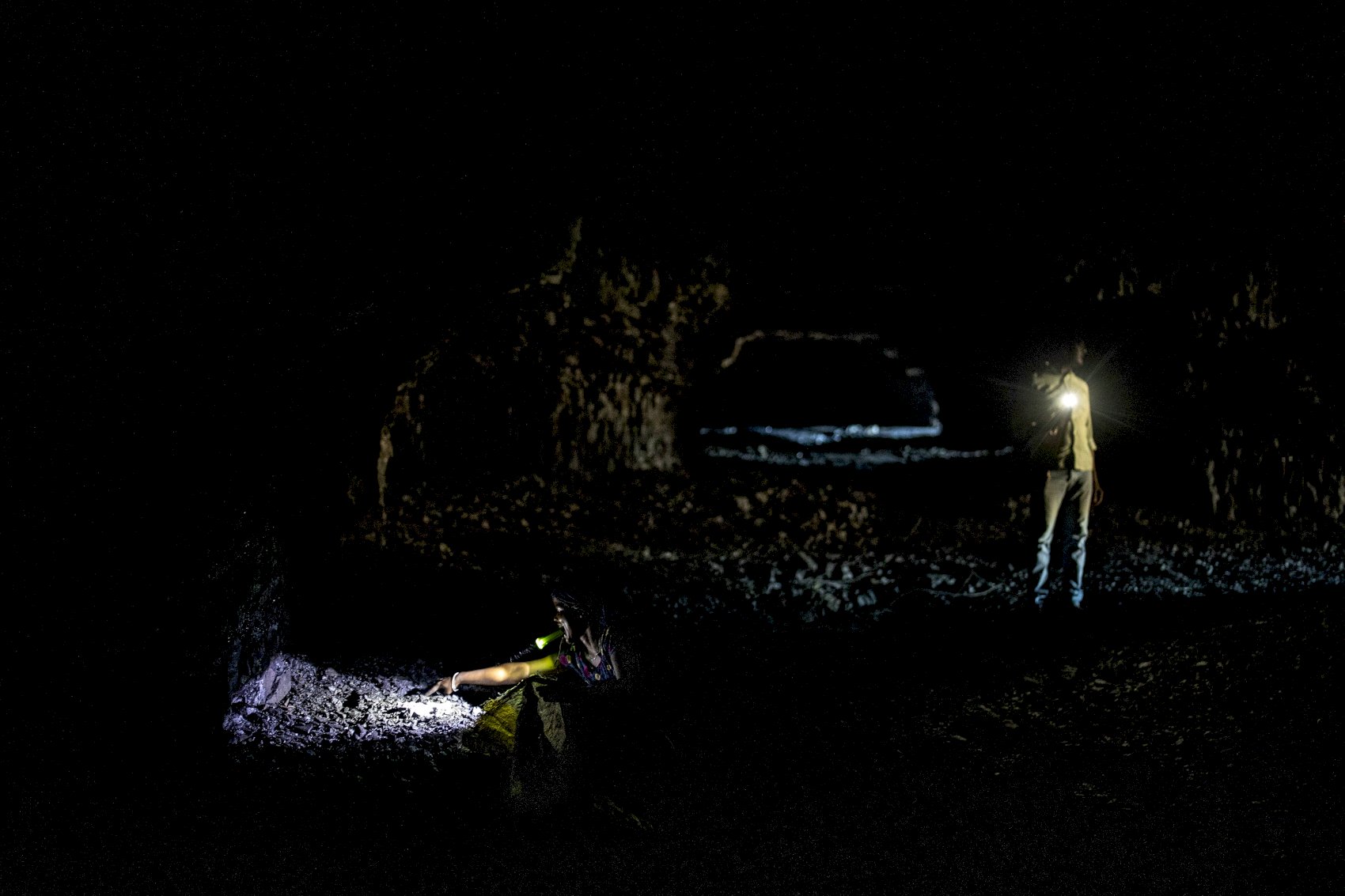 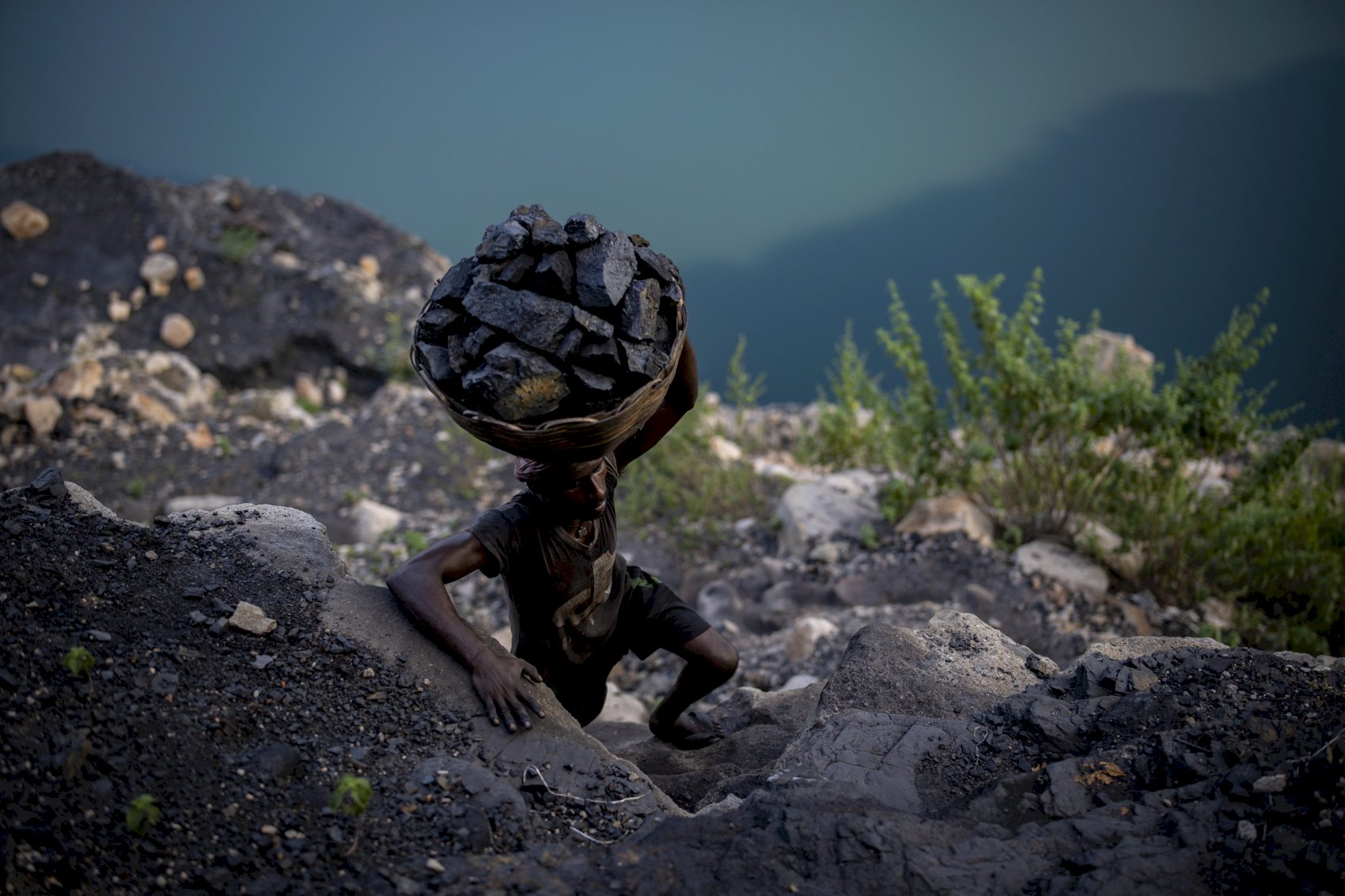 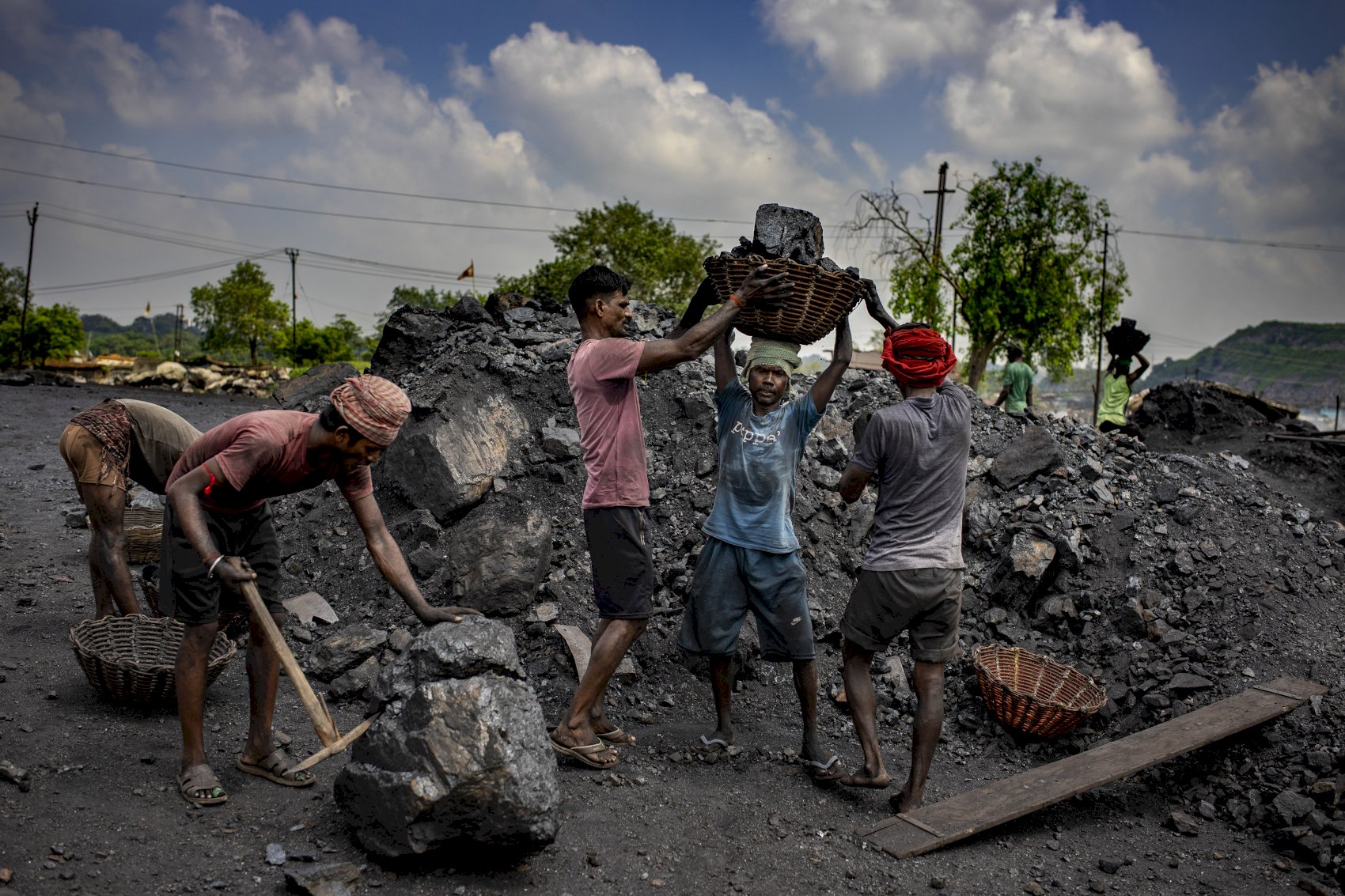 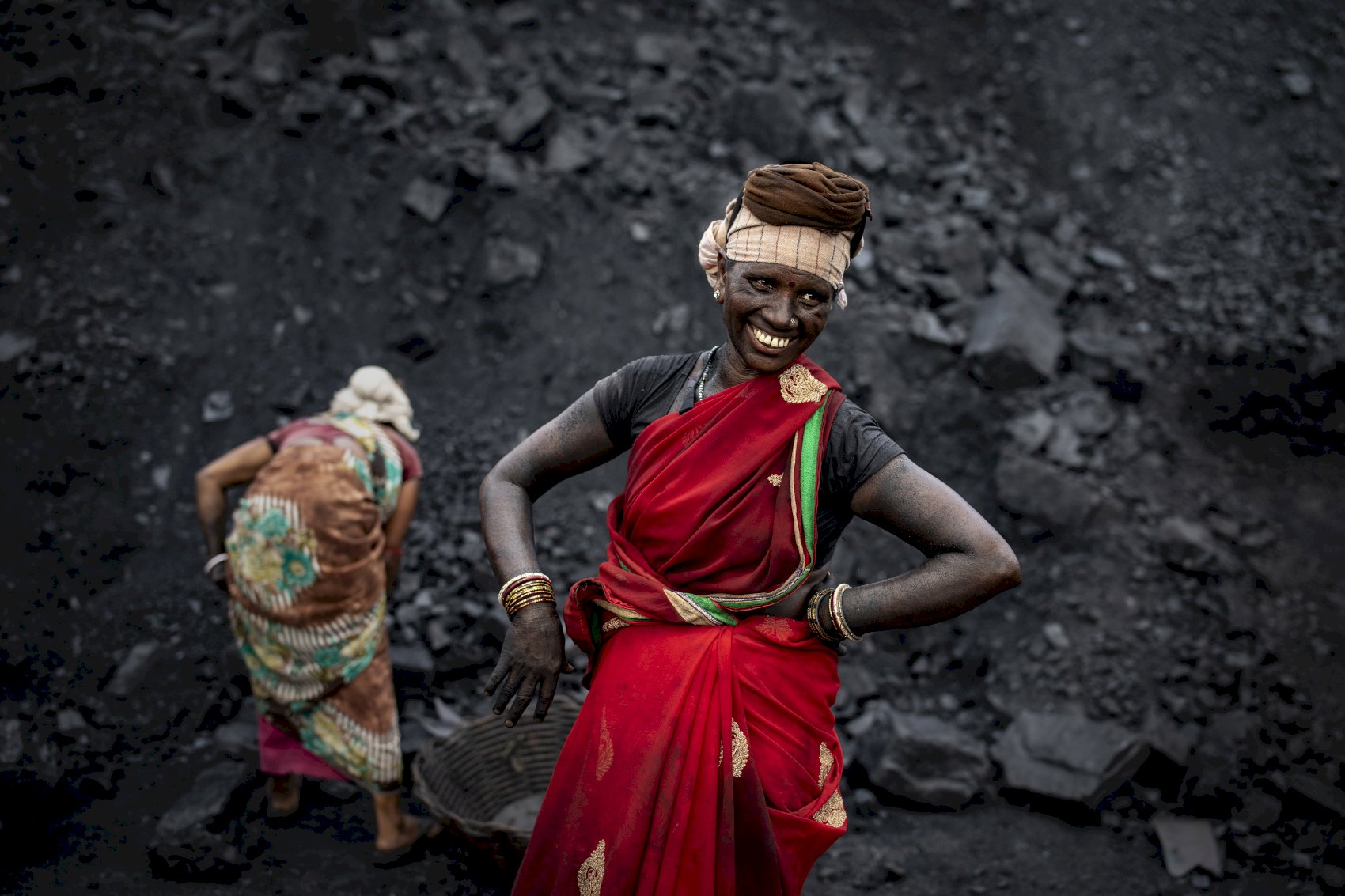 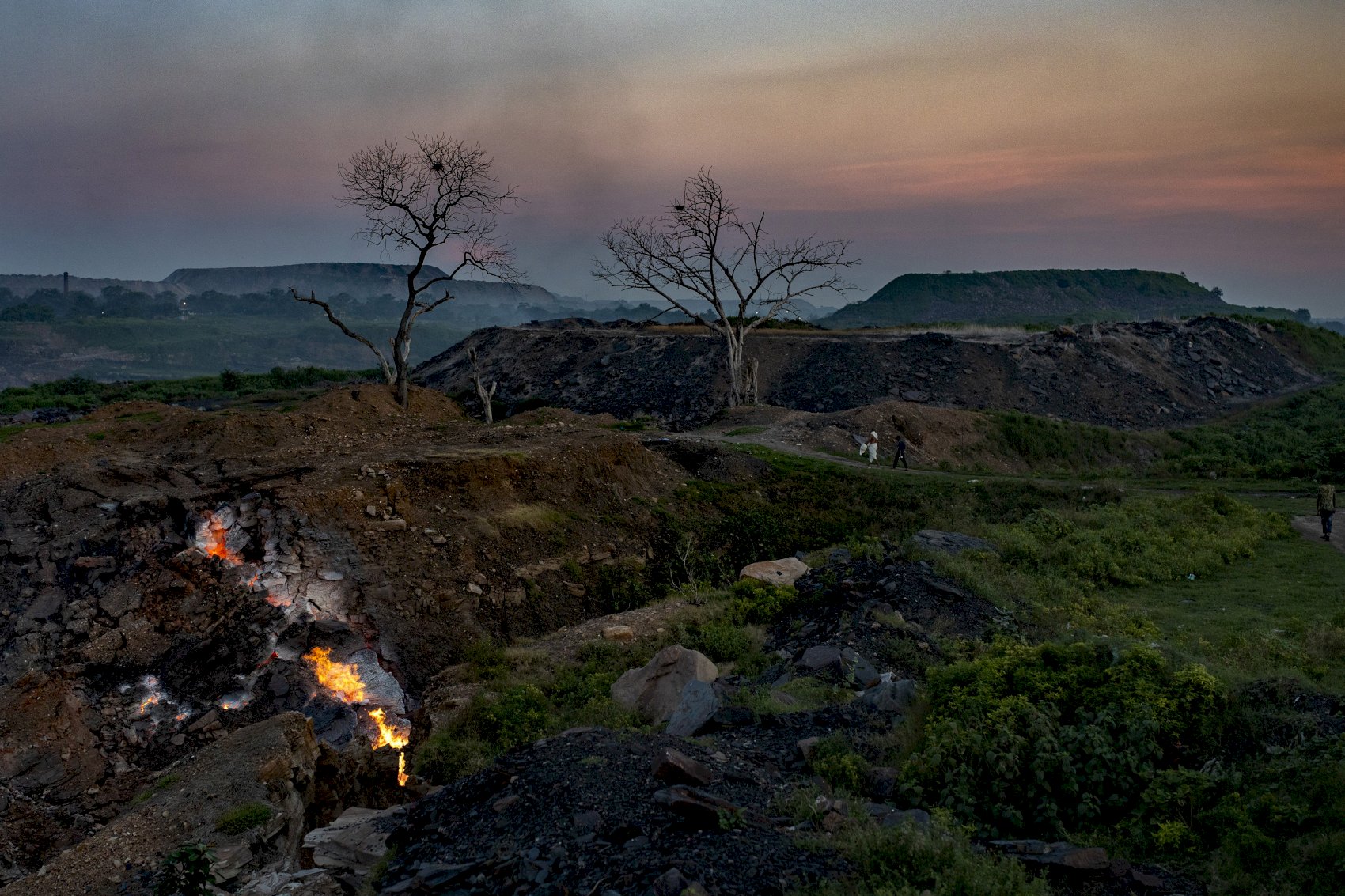 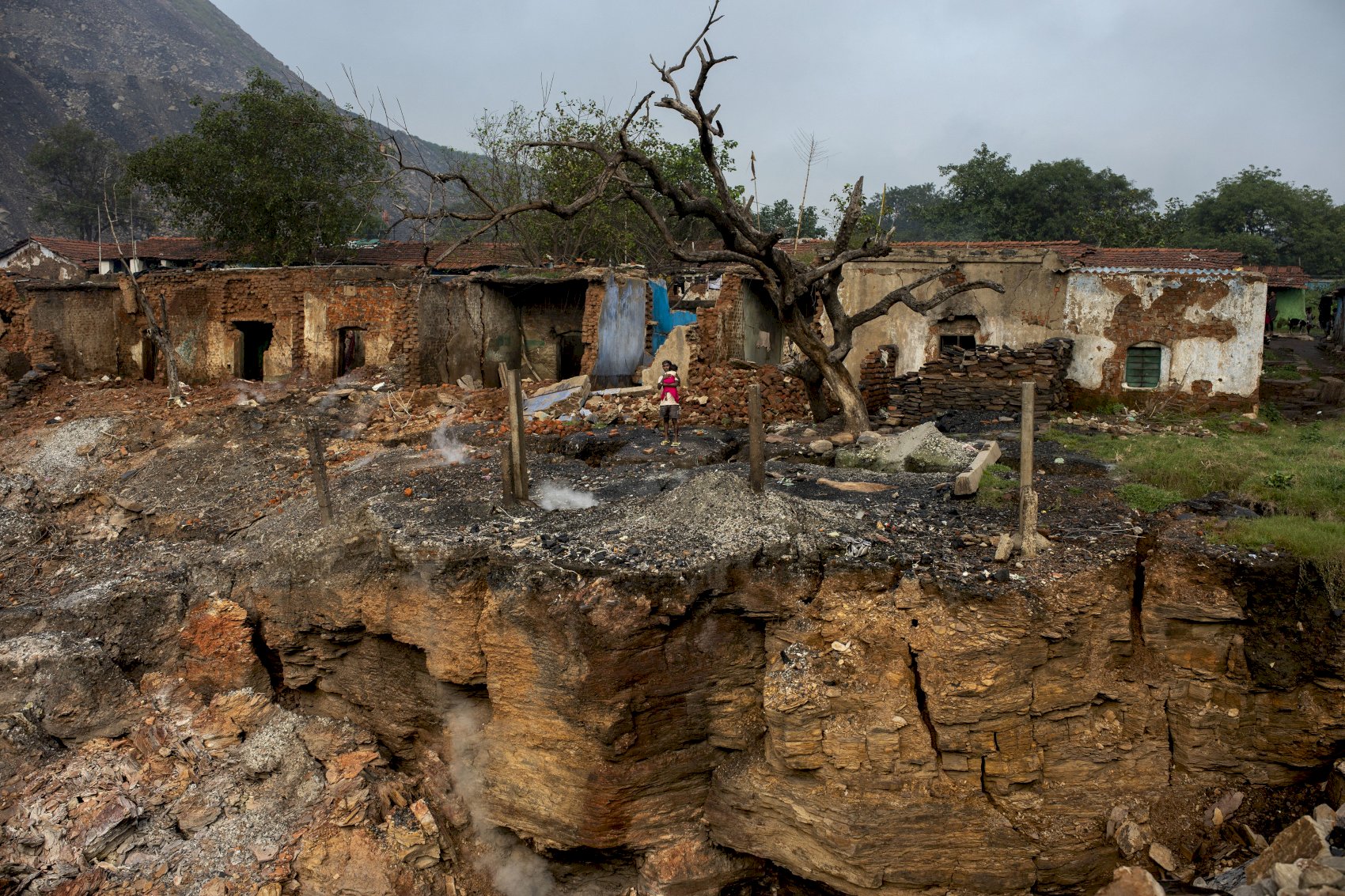 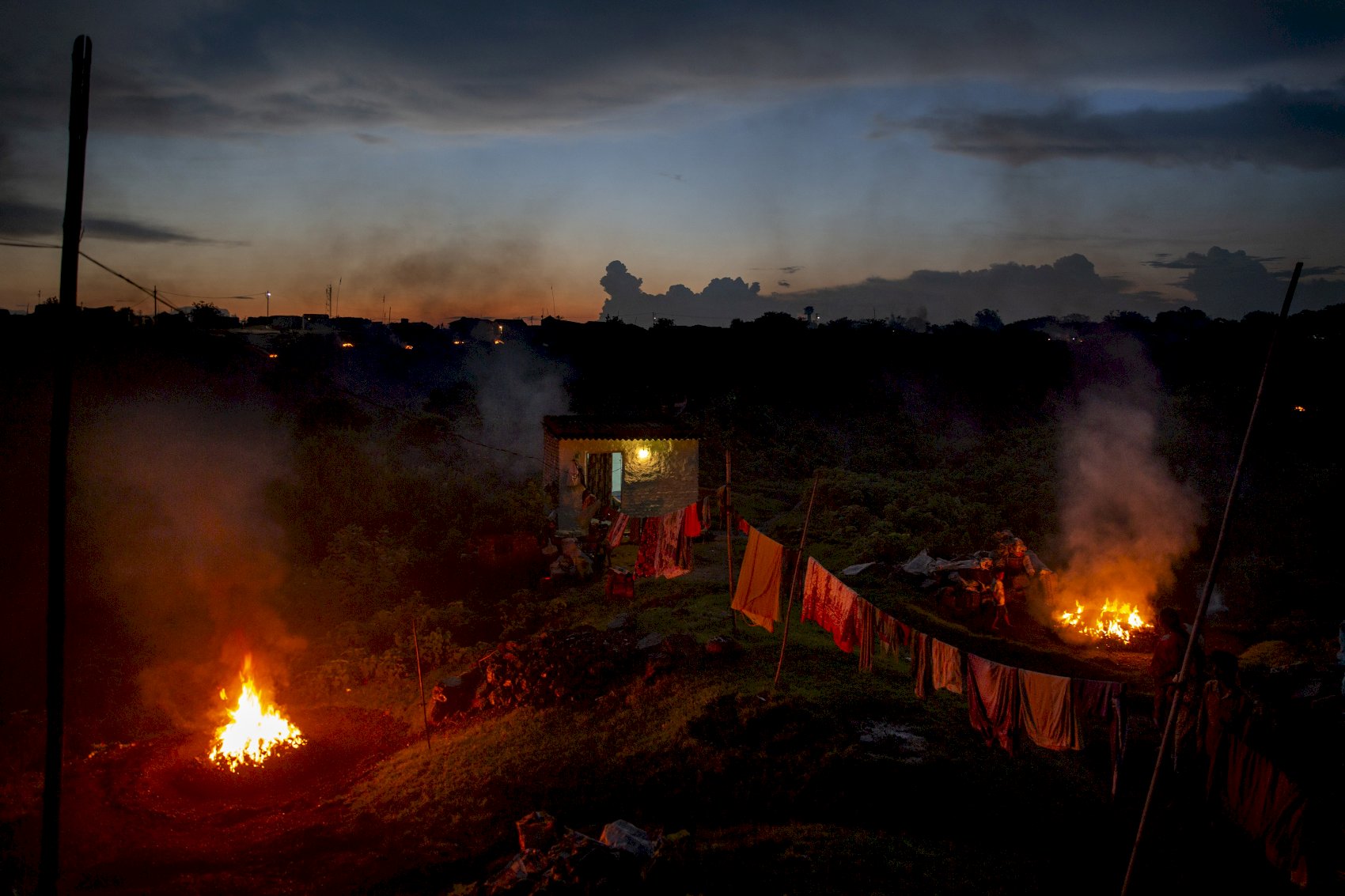 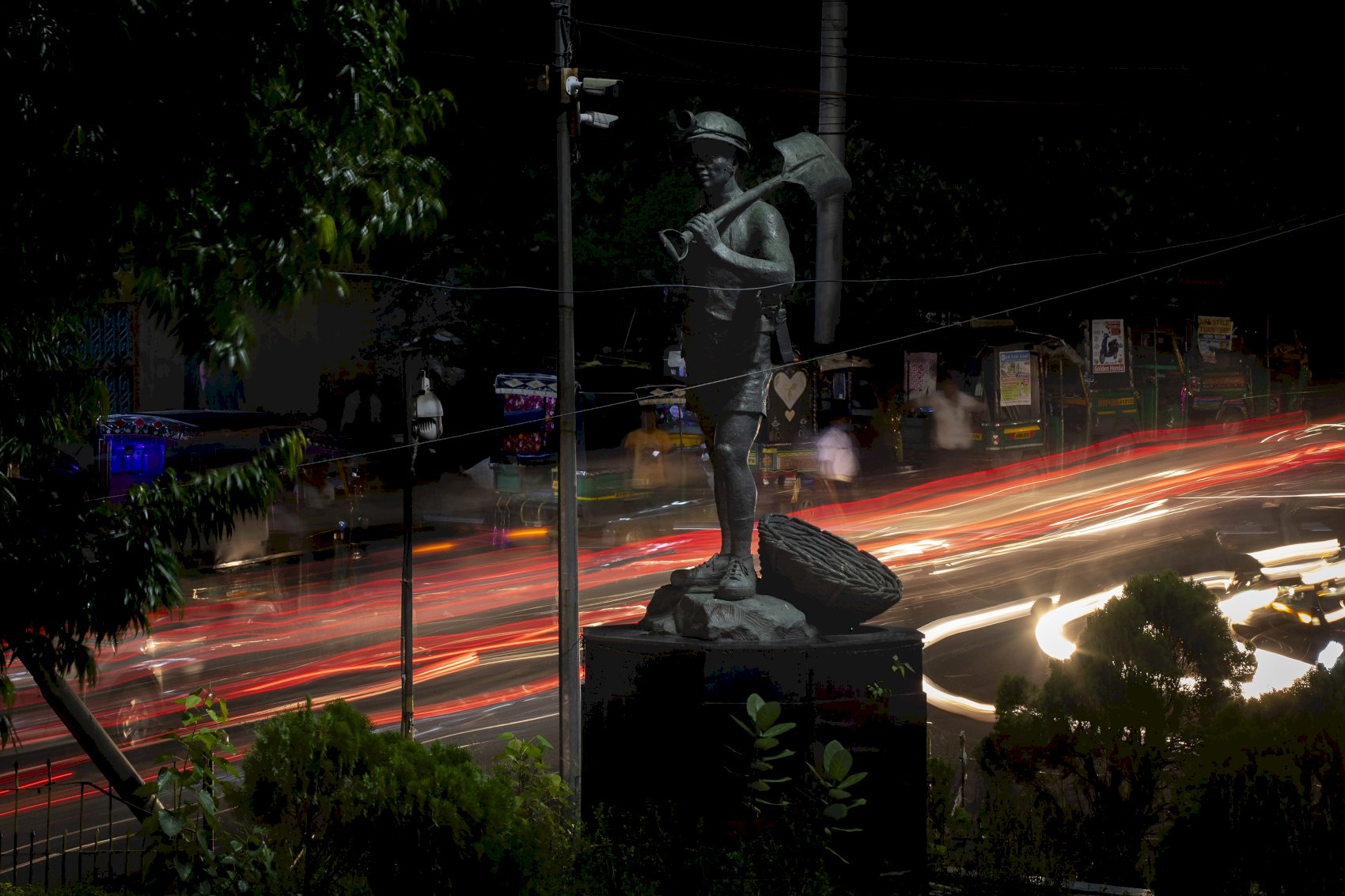 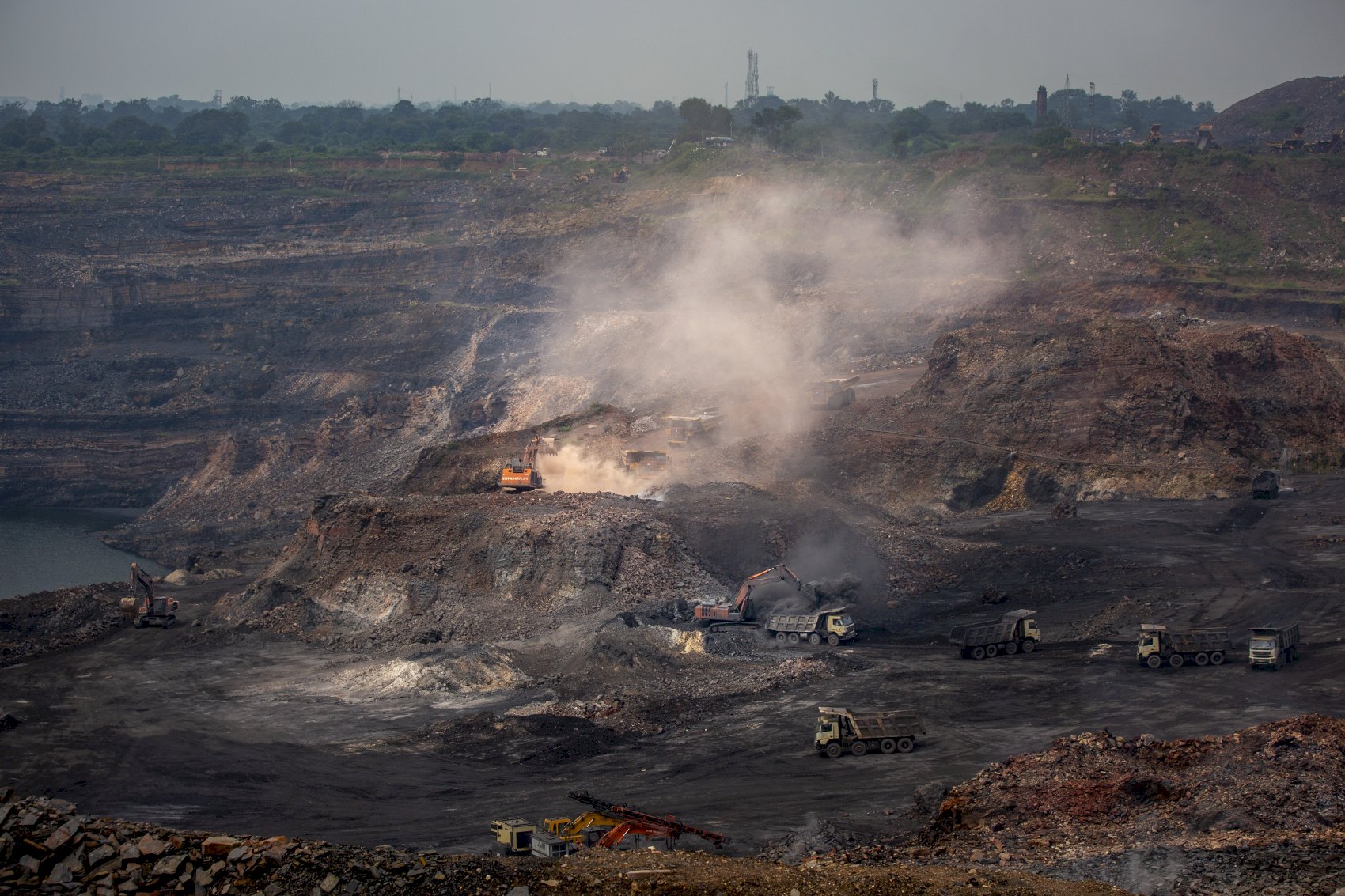 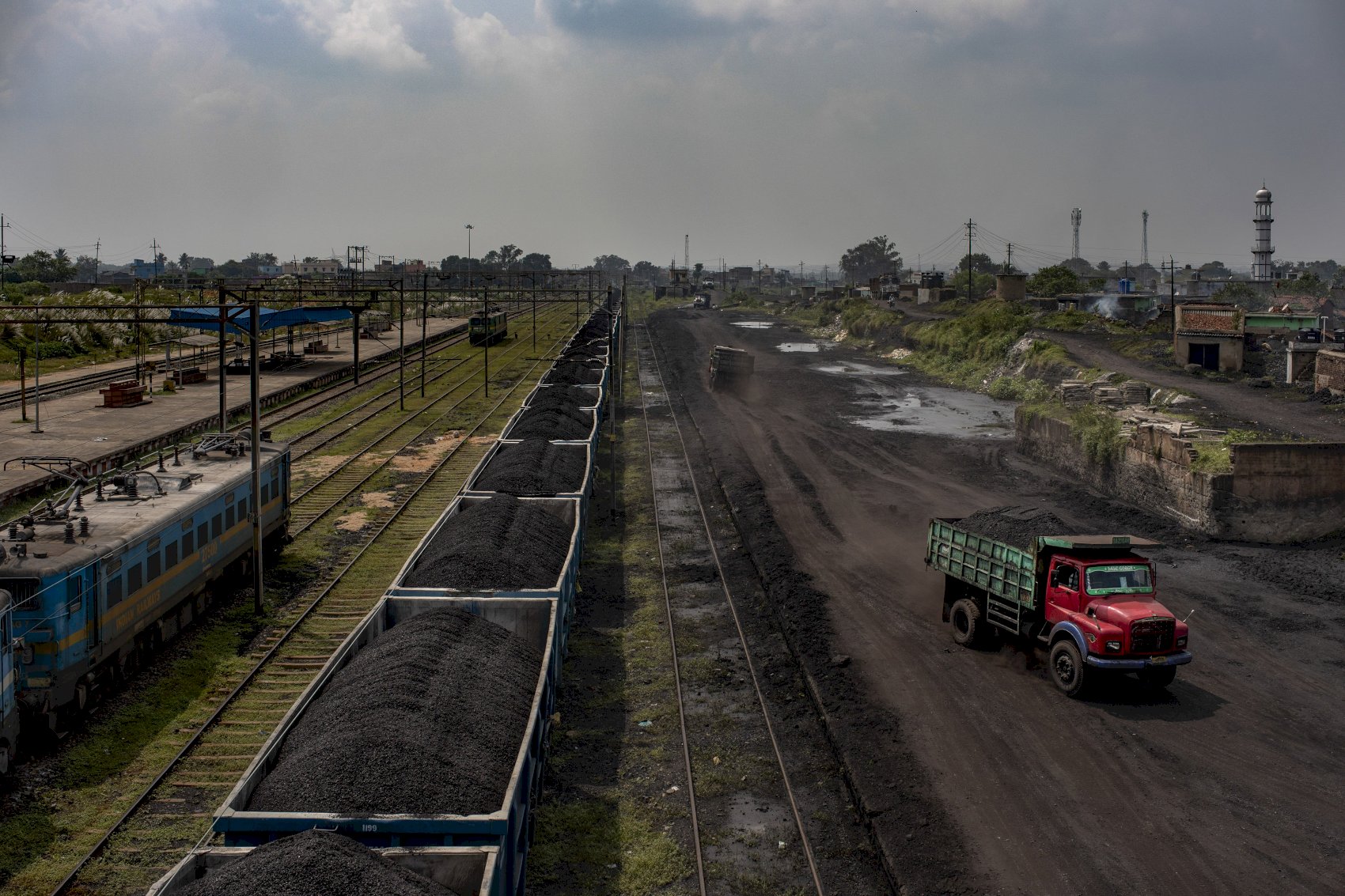 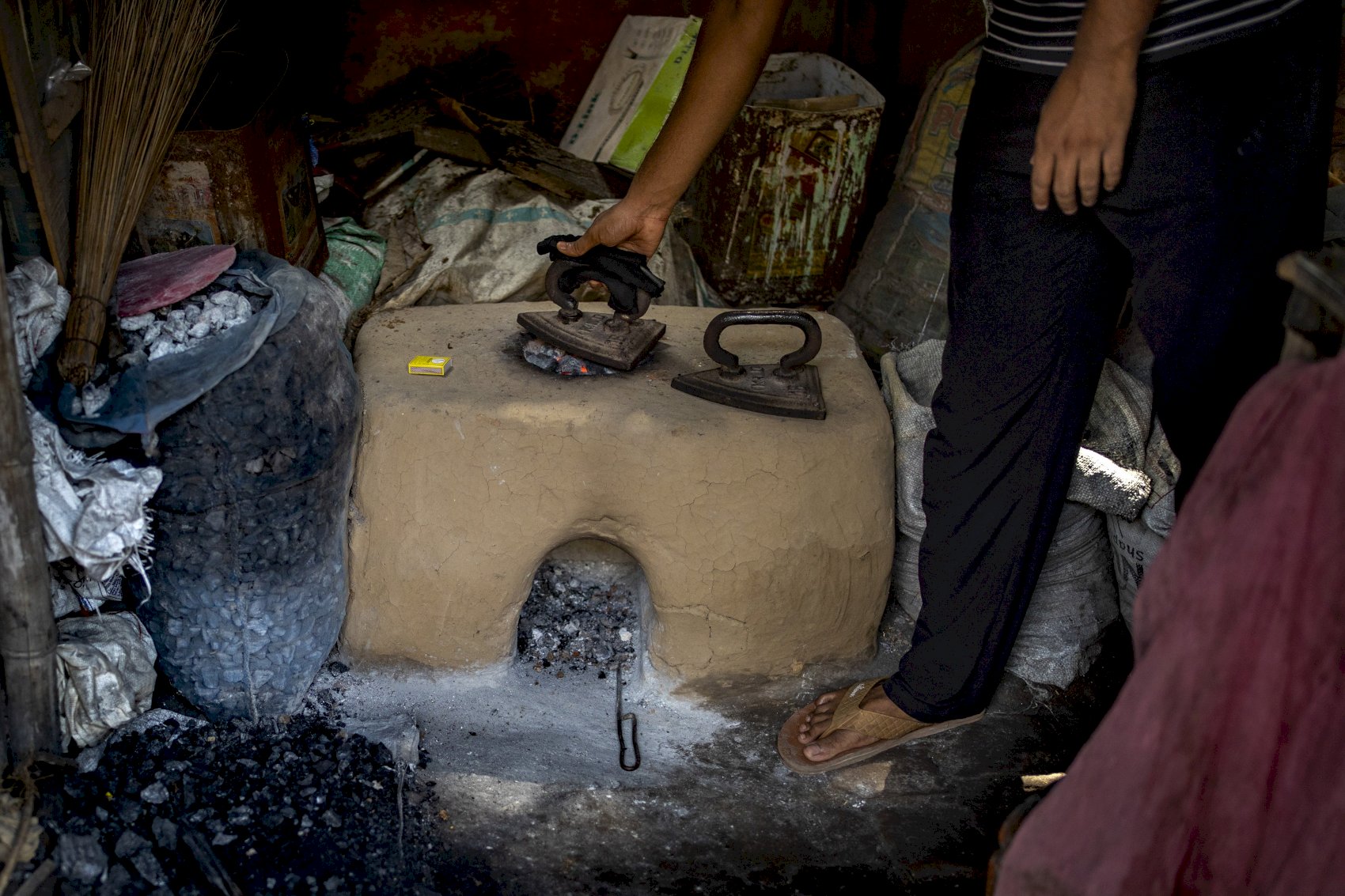 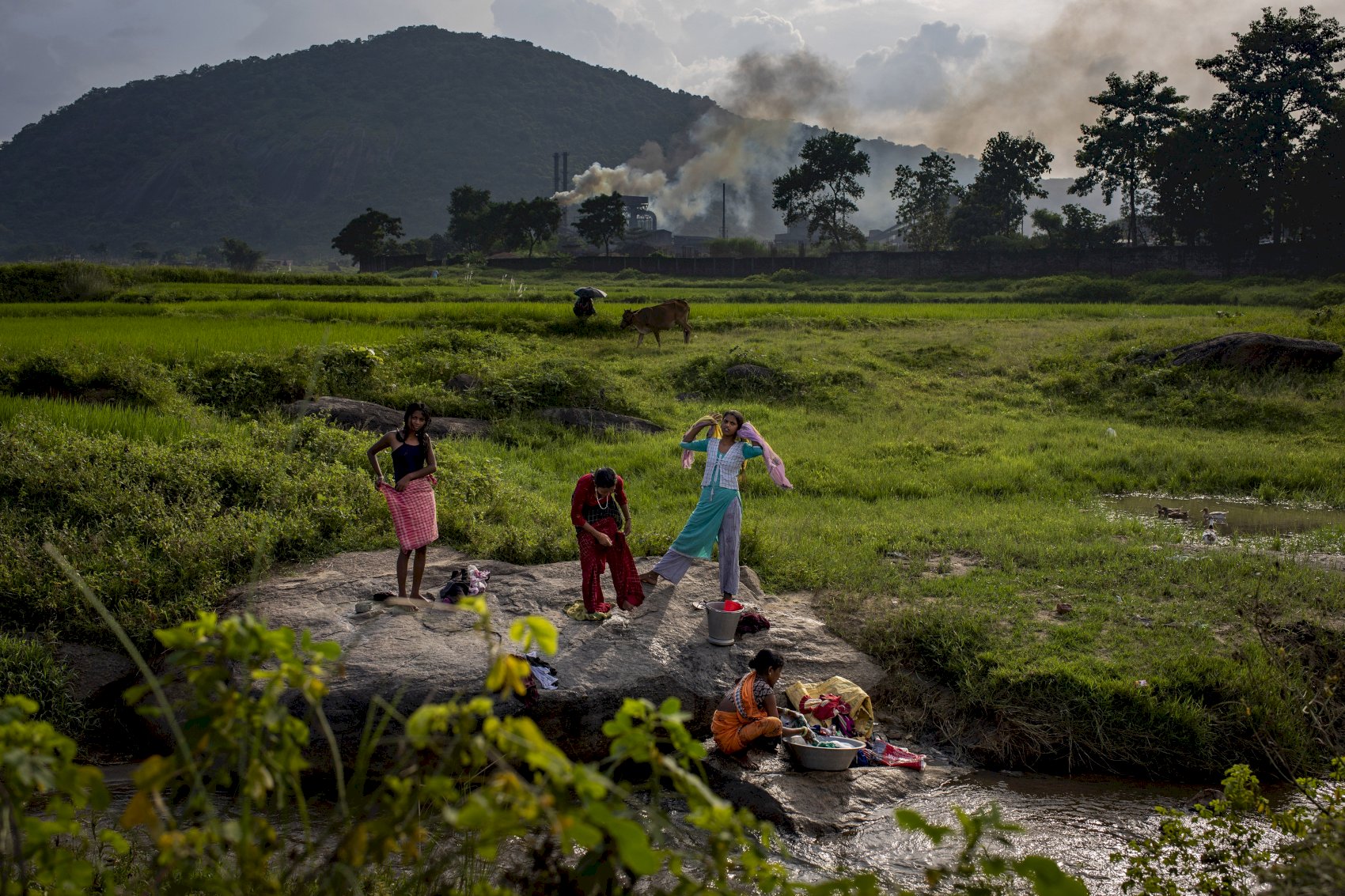 Planet Earth desperately needs people to stop burning coal, the biggest single source of greenhouse gases, to avoid the most catastrophic impacts of climate change — including the intense flooding that has cost agricultural jobs in India. But people rely on coal. It is the world’s biggest source of fuel for electric power and so many depend on it for their very lives. Jharkhand state is among the poorest in India and a state with the nation’s largest coal reserves. It is also the most vulnerable Indian state to climate change. There are nearly 4 million people in India whose livelihoods are directly or indirectly linked to coal. What makes it hard for India to quit coal is that, on the one hand, it is cheap and plentiful; and on the other hand India's demand for electricity is expected to soar. India will need to add a power system the size of the European Union’s to meet expected growth in electricity demand in the next 20 years.